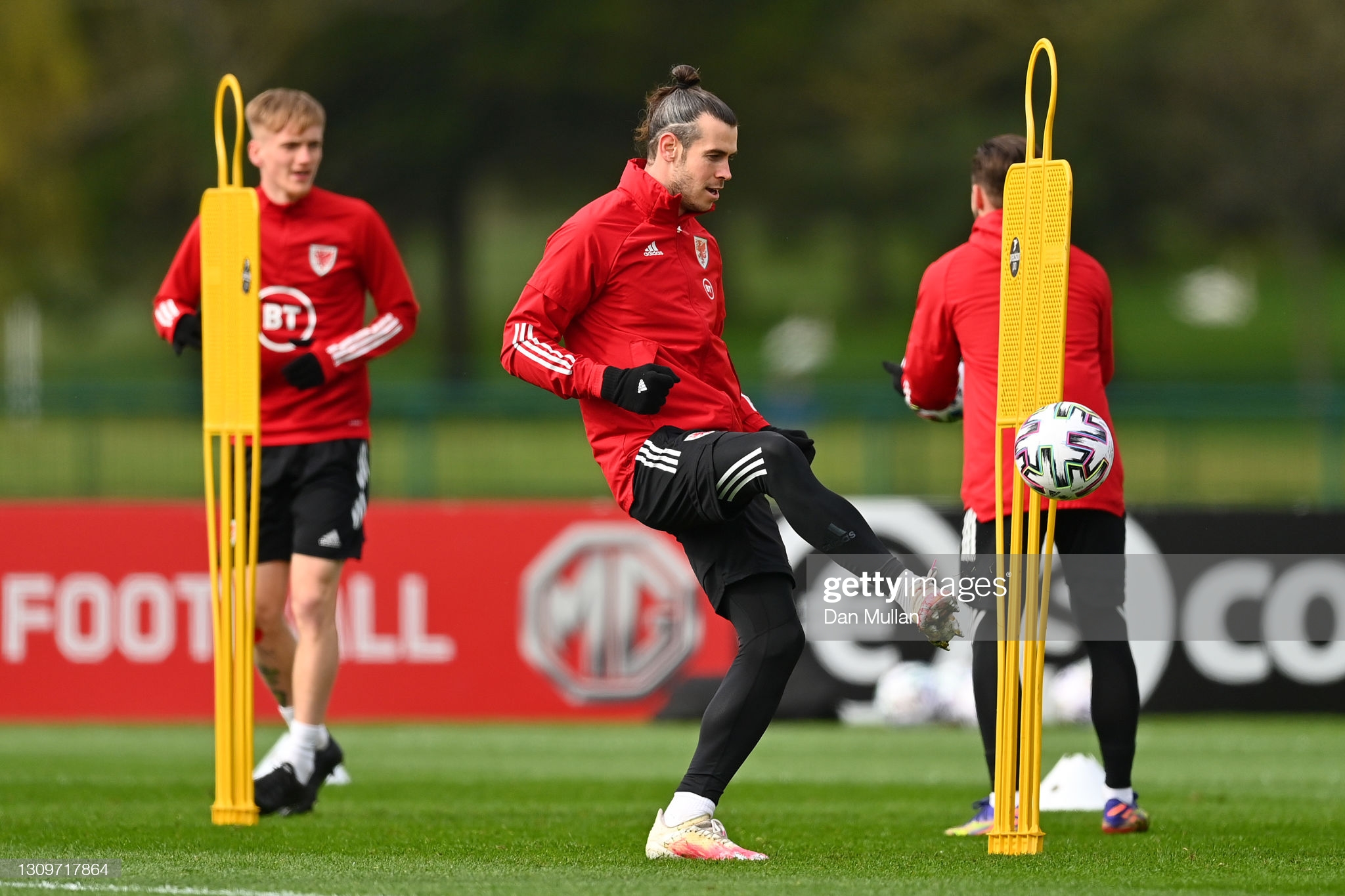 Gareth Bale says this could be his last campaign. Pic: Getty Images.

Gareth Bale has admitted his international career could be drawing to a close, with the current World Cup qualifying campaign possibly his last in a Wales shirt.

Wales play the Czech Republic in Cardiff this evening, seeking their first points in Group E after an opening defeat to Belgium.

Caretaker manager Rob Page’s team still have the delayed Euro 2020 to look forward to, starting in June, but Tottenham’s Wales captain will be 33 by the time of the 2022 World Cup finals in Qatar.

“I haven’t really thought too much past this campaign,” Bale said. “Obviously, there’s no hiding we are getting older and possibly it is the last campaign.

“If it is, then it won’t change my mindset. I’m going to be 100 percent committed like always.

“We still have a big tournament to play in the summer and then continue with these qualifiers after.

“I’m purely focused on the present and what is happening now. Whatever will happen in the future will happen.”

Bale had a slow start to his Tottenham return on a season-long loan from Real Madrid after arriving with “a little problem in my knee”.

But he scored six goals in as many games in February and early March, and said he had the “form and speed” to trouble Czech opponents, who opened their campaign by beating Estonia and drawing with Belgium.

Bale said: “Confidence is a massive thing in football. Whether you are the best player or the worst, confidence as a footballer, especially for me, is one of the most important things.

“Playing in the final third you need to take risks, you need to feel good about yourself and to be able to beat a defender, shoot and score goals.

“I had a slow start. I came into Tottenham with a little problem in my knee and not having played football continuously for a year and a half or so, it took a bit of time to get going.

“The last couple of months I’ve felt stronger and stronger, my form and speed has been there and I’ve scored some goals.

“I wish it could have started a lot quicker but I’m also wise enough to know that it does take a bit of time to get your rhythm back.

“Now that I am playing, I feel good and hopefully I can continue it for the rest of the season and into the Euros.

“Whether you are the best player or the worst, confidence as a footballer, especially for me, is one of the most important things.

“I’m building my confidence up slowly which has been good and that has shown in my performances and scoring goals.

“I just need to keep putting in good performances and hopefully they can keep getting better and better and then lead into the Euros.”

Bale was Wales’ talisman on their Euro 2016 adventure. He scored seven goals in qualifying as Wales ended a 58-year wait to play at a major tournament before he joined a select band of players to register in every European Championship group game.

But it is nearly 18 months since Wales’ record scorer netted his last international goal, his 33rd, in a 1-1 draw against Croatia.

Including his 10-minute cameo in Saturday’s 1-0 friendly victory over Mexico, Bale has now gone eight games without scoring.

“The three players will be returning to their respective clubs this afternoon,” the FAW said in a statement. “The FAW will not be making any further comment.”

Leeds forward Roberts apologised for his behaviour on Instagram, suggesting the protocol breach was staying up too late.

“Gutted to be leaving the camp early but rules are rules and I shouldn’t have been up in the hotel later than the set time,” Roberts said in a post which has since been deleted.

“Sorry to the team, staff and Wales fans. I will continue to work as hard as I can to earn my place in the squad for the Euros.”

It was the last thing Page needed with manager Ryan Giggs still absent due to assault allegations, which he denies, with the Wales squad appearing to lurch from one crisis to the next and the FAW parting ways with chief executive Jonathan Ford.

St Pauli defender James Lawrence has rejoined the Wales squad after being cleared by the German authorities to travel to Cardiff.