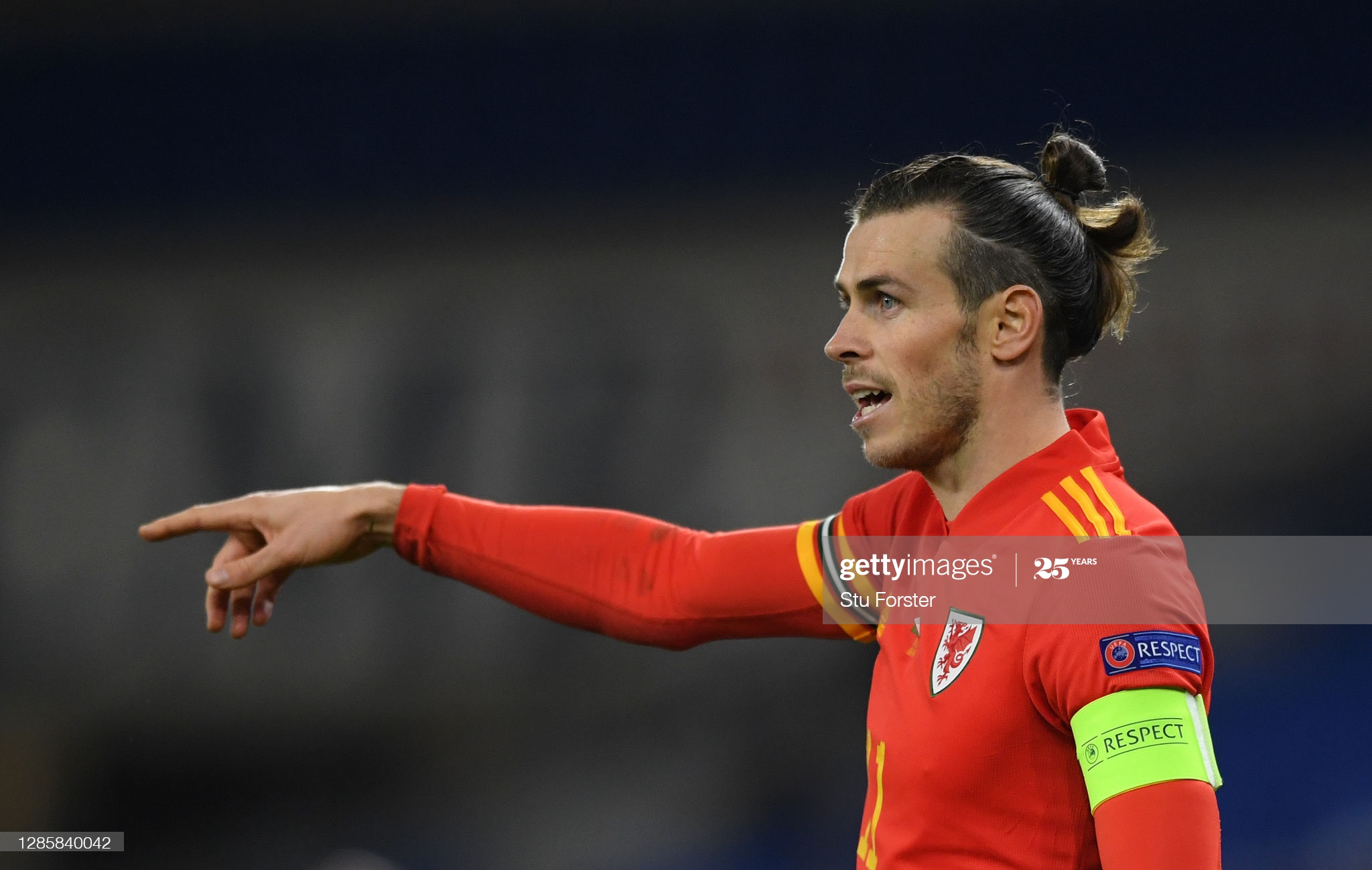 Gareth Bale is about to help lift Tottenham to another level, according to former Real Madrid winger Steve McManaman.

The Wales captain – who will lead his team against Finland in their final Nations League group stage match tomorrow – is nearing full fitness having eased his way back from a knee injury which meant his second spell in north London got off to a slow start.

There were signs before the international break that Bale was getting close to peak condition. He made a big impact by scoring the winning goal against Brighton and getting vital minutes with Wales over the last week will only help him further.

He is likely to be central to Jose Mourinho’s plans for the heavyweight Premier League clash with Manchester City on Saturday and McManaman says the forward can help take Spurs from outside trophy challengers to the mainstream.

“I think he’ll have a huge impact because he hasn’t lost any of his pace,” said LaLiga ambassador McManaman, speaking at an event for LiveScore.

“I know he’s had a few injuries at Real Madrid, but he also wasn’t injured for a lot of the time – he just wasn’t playing.

“I think he’s ready to and has a lot of points to prove. I think it’s a brilliant signing for Tottenham.

“When you think of Harry Kane, Son Heung-min, and then you throw Gareth into the mix as well, it automatically lifts that starting XI to another level.

“If he stays fit now and he plays 40 games for Tottenham, he’ll definitely score 20 odd scores, and you just cannot buy those types of numbers.

“The fact that Tottenham have done a great deal bringing him, I think it’s wonderful business I really do.

“If he stays fit, he’ll certainly elevate Tottenham to another level in the Premier League and other competitions this season.”