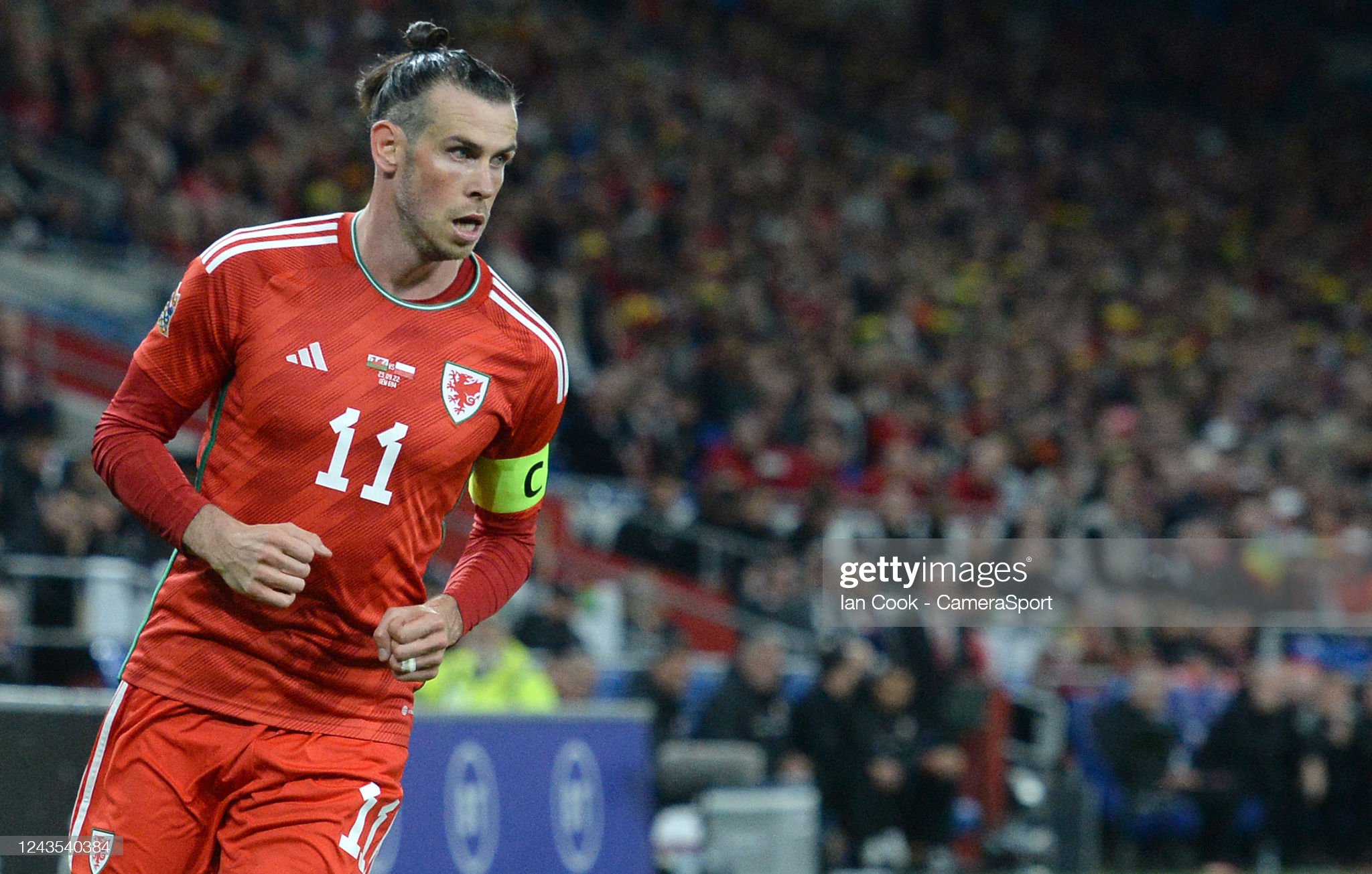 Wales are planning talks with Los Angeles FC to make sure Gareth Bale is in peak condition for the World Cup.

Skipper Bale completed 90 minutes for the first time in over 12 months on Sunday as Wales suffered relegation from the top tier of the Nations League by losing 1-0 to Poland in Cardiff.

The former Real Madrid star almost equalised in stoppage time when his header struck the crossbar.

But Bale was unable to affect large parts of the game as he continues to work his way towards full fitness at new club LAFC.

Wales manager Robert Page said: “He’s gone from not playing that many minutes to 35 minutes on Thursday (against Belgium) to 90 minutes.

“Would I have wanted him to play 90 minutes? Probably not. But it’s Gareth Bale and, because of the importance of the game, there’s no better person to be standing over the ball at a free-kick late on.”

Bale has made just two starts in 11 appearances since moving to California in July.

🗣️ “A red storm is coming to the gates of Qatar.”

Another rousing speech from the Hollywood actor ⬇️https://t.co/akpWeikWIc

Before the Poland game, the 33-year-old had not played 90 minutes since a World Cup qualifier against Estonia on September 8, 2021.

The MLS Cup final will take place on November 5, 16 days before Wales’ World Cup opener against the United States in Qatar.

Page said: “What he does from now until the first game against USA we will be in contact with the club and help manage those minutes.

“They want Gareth available for them, and we want him in the best physical position that we can for the first game against the USA.

“We will be in contact with them and make sure he is in the right place.

“They are a good outfit, LA. So they will know exactly how to get him from where he is now to full fitness, which is 90 minutes week in week out.”

Wales will head to Qatar on the back of a disappointing Nations League campaign that brought them only one point from six games.

But there were mitigating circumstances with the delayed World Cup play-off final against Ukraine scheduled in June between the two opening group games, and a squad badly depleted by injuries and suspension.

Page said: “There’s a lot of positives to take out of it. The bigger picture is the development and how far we’ve come in a short space of time.

“If you’d said to us at the beginning of June you’d have qualified for the World Cup, and you’re down to one game to win to stay in the top league, you’d snap your hand off.

“It hasn’t quite gone our way and we find ourselves out of League A, but we’ll go again and we’ve got a World Cup to look forward to.”

It was only Cabango’s fifth cap and he was up against a player who has scored 76 international goals in 134 matches.

“He was quality, a really tough opponent and I’ve learned a few things from it,” said Cabango.

“It was really good, he brought out the best in me. I was buzzing for the start.

“I’ve been working hard for it and it’s finally come. I’m going to put my head down, keeping working hard, and hopefully I am on the plane to Doha.”