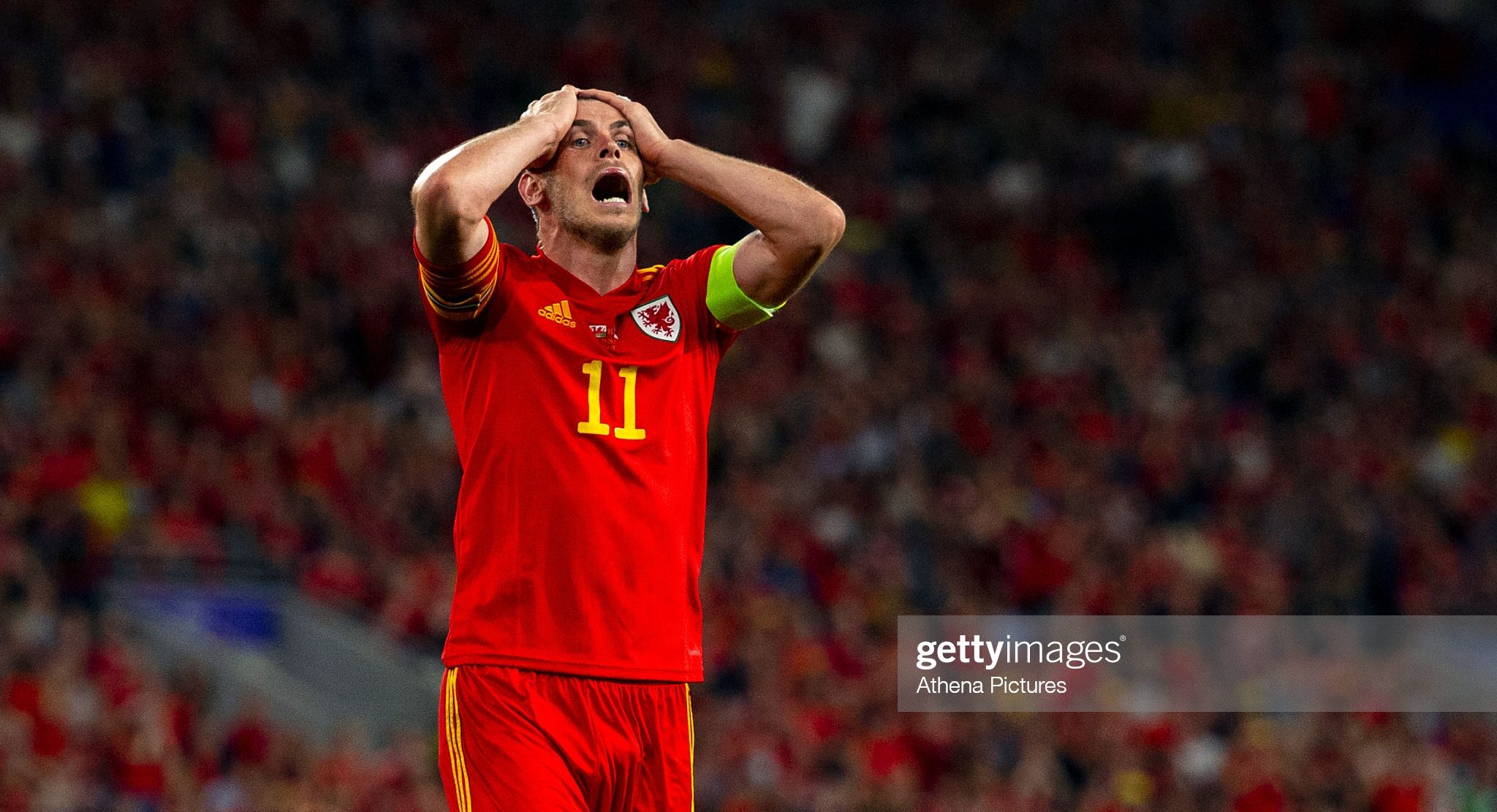 Gareth Bale has been ruled out of Wales’ World Cup qualifiers against the Czech Republic and Estonia with a “significant hamstring tear” – and may even struggle to make the November matches.

Skipper Bale has not played since Wales’ goalless draw against Estonia on September 8 after being injured on his return to Real Madrid.

The 32-year-old was due to win his 100th cap against the Czechs and his absence for October’s double-header deals a serious blow to Wales’ qualification hopes for the 2022 World Cup in Qatar.

Wales boss Robert Page is confident Bale will be fit for November’s closing two World Cup qualifiers, but said: “You grade hamstring injuries from one to four and his is nearer the four.

“So, it’s quite a significant hamstring tear. We’ve been in close contact with him to see how it’s progressing but this camp has come too soon for him.

“Originally it might have been progressing into November’s camp, that’s the significance of the injury.

“Thankfully he’s recovering better than anticipated. We’re pretty certain we’ll have him for November, but with any injury you can plan as much as you want, but you can never guarantee anything. It’s quite a significant tear.”

Bale’s eight-year stay in Spain has been dogged by injury and his regular absences in recent seasons have not gone down well with Real supporters.

On Bale’s latest setback, Page said: “Whether it was to do with the travelling in September’s camp and he had a build-up in fatigue in his muscles and a soft tissue injury… it’s a blow.

“Gareth is a very special player and we know he will be missed. But we can’t cry about it, we’ve got to get on with it and look at it in a positive frame of mind.”

Juventus midfielder Aaron Ramsey was among a raft of withdrawals for the World Cup qualifiers against Belarus – which Wales won 3-2 courtesy of a Bale hat-trick – and Estonia earlier this month.

Ramsey has played less than an hour of football since but is named in a 28-man squad for the Czech Republic clash in Prague on October 8 and the trip to Estonia three days later. The 30-year-old could now take over the captaincy.

“I’ve had contact with Aaron and things have been put in place like they were at the Euros to suit his needs and be in the best possible shape,” said Page, whose side trail group leaders Belgium by nine points and are now seemingly fighting the Czechs for second spot.

“We’ve got another week to go but we’re all confident he will be turning up on Sunday.”

Newham-born Thomas, who qualifies for Wales via his mother from Newport, was playing for National League side Boreham Wood at the start of the year.

The 22-year-old has made a big impact at Huddersfield and was named Sky Bet Championship player of the month for August.

“It didn’t go to plan for him as a young lad, he was at West Ham’s academy and got released,” Page said.

“He went to non-league and he wasn’t afraid then to drop down a couple of levels and go again. I think he deserves an enormous amount of credit for that.

Congratulations to @SorbaThomas on his first call up to the @Cymru national team! 🏴󠁧󠁢󠁷󠁬󠁳󠁿#htafc

“I’ve been to see him a couple of times and I’ve been really impressed, he has hit the ground running this season.”

Belgium will be confirmed in the top two on 8 October if the Czech Republic do not beat Wales.