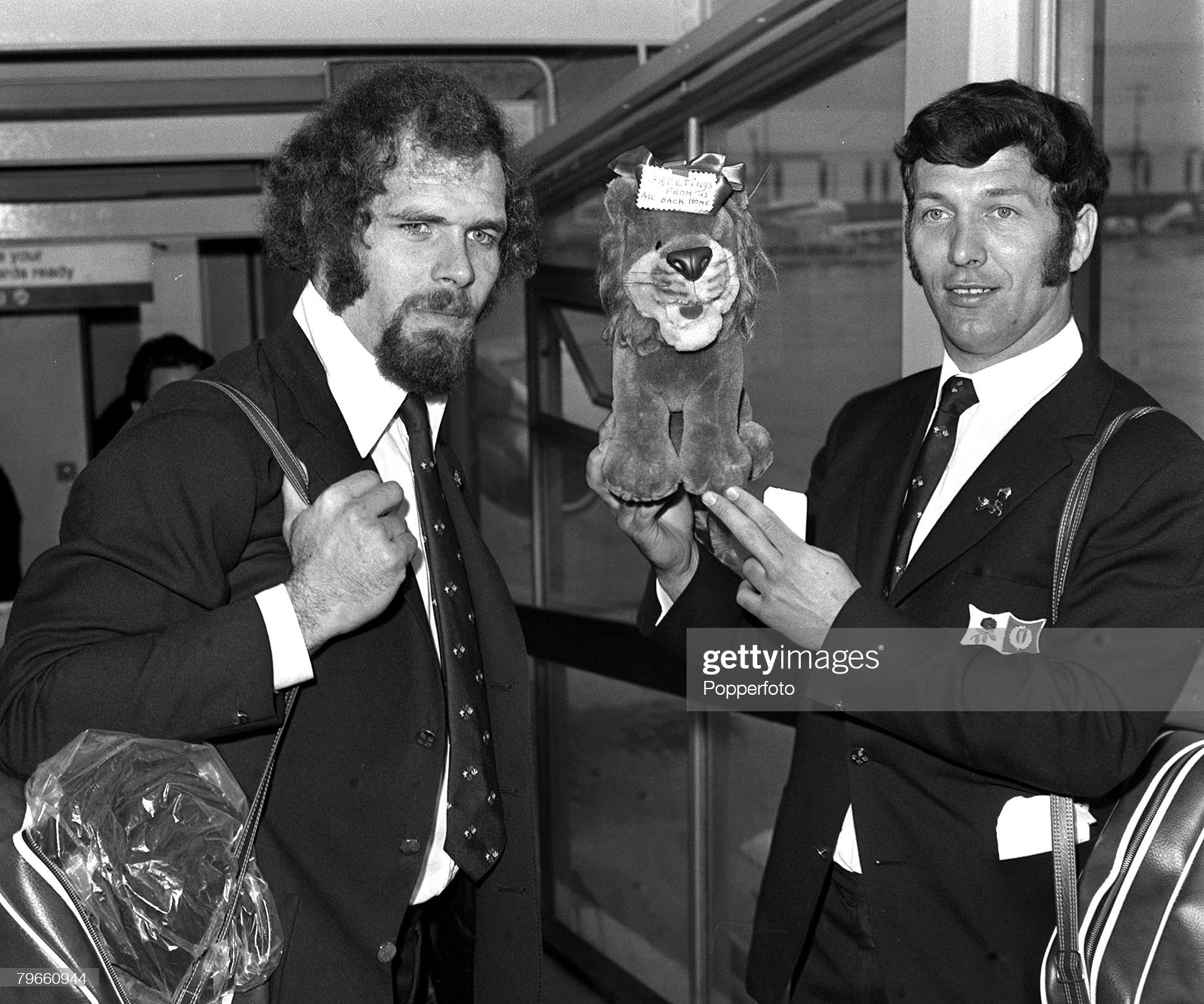 Sir Gareth Edwards has led the tributes to his former captain and coach, John Dawes, who has died at the age of 80.

Having served under him when Wales won the Grand Slam in 1971, and on the victorious British & Irish Lions tour to New Zealand later in the same year, Edwards then saw the other side of his former captain as the Wales coach.

Dawes coached Wales between 1974-79 when they won four Triple Crowns and two Grand Slams. He won 18 of his 24 games in charge.

“John was a fantastic captain and a great coach. He is one of the giant figures of Welsh rugby of any era,” said Edwards.

“He wasn’t the fastest or most elusive player, but everyone around him benefitted from his great skill and his distribution.

“You only have to look back at the 1971 Lions tour to see how Ireland’s Mike Gibson shone playing outside him in the centre.

“He was part of the great try scoring move for the Barbarians against New Zealand in 1973 and I can still hear Cliff Morgan in commentary say ‘Dawes, great dummy’. That moment encapsulated John as he helped to set up a score that has never been forgotten.”

As well as captaining the Barbarians on that great day, Dawes led the Lions to New Zealand where they recorded a 2-1 series win with the final Test drawn. It remains the only time the Lions have won a series against the All Blacks.

He went back there again in 1977 as the Lions coach, but could only win one of the four Tests, although his team beat all their New Zealand provincial opponents, the Maori and NZ Juniors.

Their only defeat outside the Test series was against the New Zealand Universities team four days before the first international.

As captain and coach at London Welsh, where he was president up to his death, he turned the Exiles into the best club side in the UK, developing a style of play that he took into the Welsh set-up.

There were seven London Welsh players on the 1971 tour and it was where Gerald Davies, John Taylor, JPR Williams and Mervyn Davies first began to shine.

Born in Abercarn in 1940, he was educated at Lewis School, Pengam, before going on to Aberystwyth University and Loughborough College.

He became a schoolteacher and won his first Welsh cap at the age of 23, scoring a try against Ireland on his debut in a 13-6 win.

He launched his first-class career at Newbridge before switching to London welsh when he got a teaching job in London.

He toured South Africa with Wales in 1964 and helped Wales to win the Triple Crown in 1965 and 1969 before captaining them to Grand Slam success in 1971.

After stepping down as National Coach he became the WRU Coaching Organiser for a decade from 1980-90.

“John was always calmness personified on the field amidst the chaos of international rugby. People don’t understand how valuable it is to have someone like that on your side, someone who can see the bigger picture and calm everyone down,” added Edwards.

“He never went over the top about our success when he was coaching. He would calmly tell us when we gathered for the first time in a season that while we weren’t a good team at that moment, by the end of the season we would be a great side.”

Dawes was appointed OBE in 1972 for his services to rugby, joined the Welsh Sports hall of Fame’s ‘Roll of Honour’ in 2003 and was inducted into the World Rugby Hall of Fame in 2016.