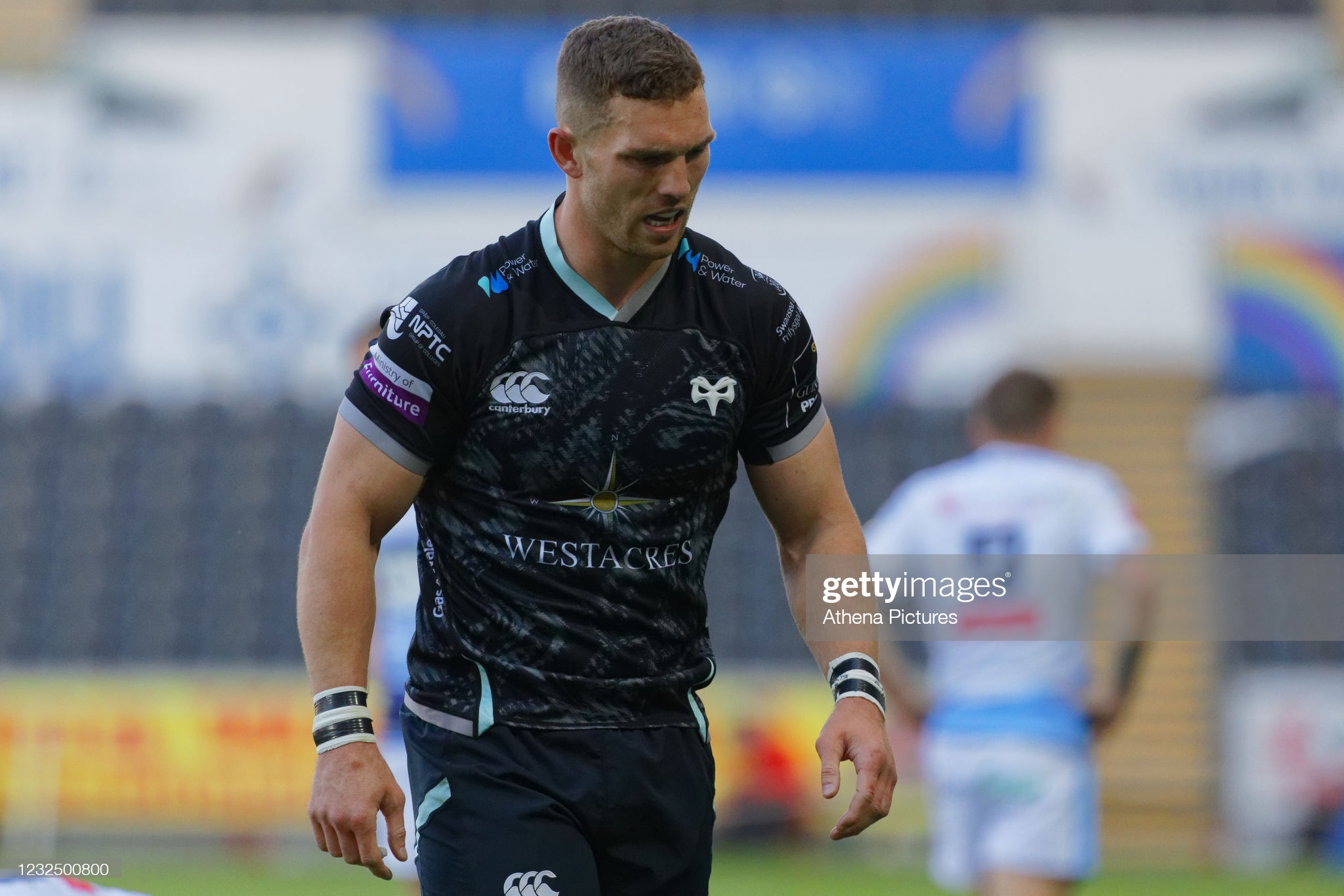 Heartbroken George North will miss this summer’s Lions tour to undergo knee surgery that will sideline him for at least six months.

North was in stunning form as he helped Wales to win the Six Nations last month and his career has been revitalised by a move from wing to centre.

The 29-year-old was a virtual certainty to make Warren Gatland’s Lions squad for the Test series with South Africa when it is confirmed on May 6.

It would have been North’s third Lions tour, but he has been struck down by injury.

The giant back ruptured his anterior cruciate knee ligament in action for Ospreys against Cardiff Blues last Saturday in a low key Rainbow Cup clash.

It robs Lions boss Gatland of one of his best back-line options and follows the loss of Wasps and England lock Joe Launchbury to the same injury.

“Sport can be cruel. We all know the risks when we take the field,” North said.

Sport can be cruel. We all know the risks when we take the field. Unfortunately I ruptured my ACL on Saturday and will need surgery next week. Heartbroken is an understatement. 💔 pic.twitter.com/icNDEmYmHE

“Unfortunately, I ruptured my ACL on Saturday and will need surgery next week. Heartbroken is an understatement.”

The normal recovery period for such an injury is six to nine months.

An Ospreys statement read: “The Ospreys can confirm wing George North has suffered an ACL injury to his right knee and will be ruled out for the rest of the season.

“The Wales wing saw a specialist in London earlier this week and will undergo surgery next week.”

North, 29, was widely tipped for a starting place in Gatland’s Test team against the world champion Springboks.

North has won 102 caps for Wales and played in all three Lions Tests against Australia eight years ago.

It is a second setback in 24 hours for Gatland after Wasps and England lock Joe Launchbury saw his Lions selection hopes ended, also by a ruptured knee ligament.