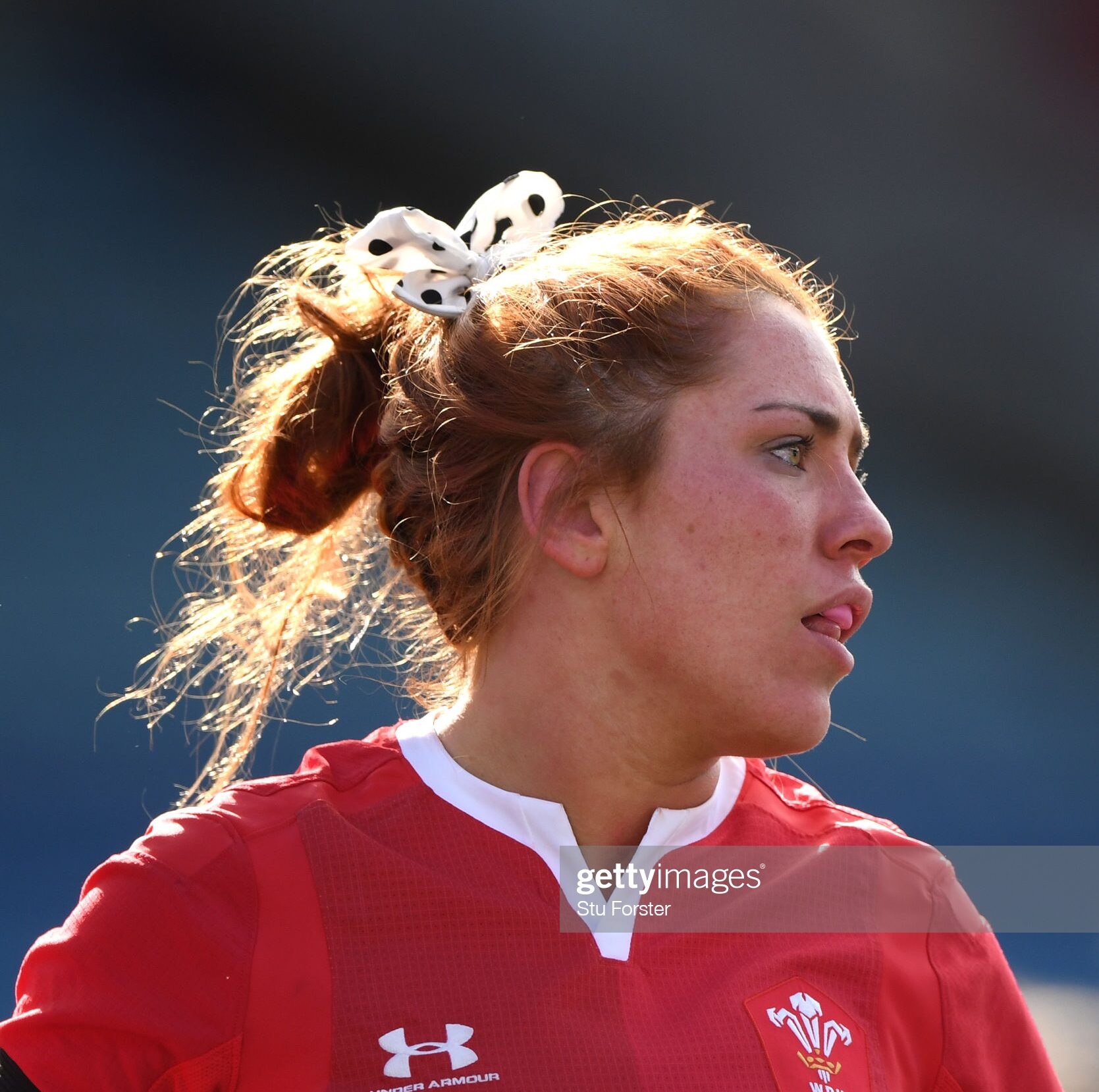 Georgia Evans insists Wales Women have given themselves something to build on as they prepare for next year’s World Cup.

Wales’ vice-captain believes last weekend’s 27-20 defeat to Scotland in their final Six Nations match has provided a platform for the global tournament in New Zealand next year.

It may have been another defeat suffered at the weekend, but the fact that Wales ran the Scots so close should be viewed in the context of two previous morale-sapping defeats to France and Ireland in which Wales conceded 15 truis and failed to register a point.

“The feeling in the camp is a positive one after Saturday’s performance. We still started off a bit rusty but the way we finished the game showed the extent of our heart and desire to do the jersey proud,” said Evans.

“Taking the positives from the game, we showed glimpses of what we can do, we just need to be more consistent so that we can perform for the full 80 and get those wings on the ball earlier.

“Overall the girls can be happy. I think we all dug deep with our performance against Scotland, everybody stepped up and did their roles well.

“The set-piece obviously let us down. We’ve worked on it a lot, but something didn’t click on that front. It’s something we’ll learn from and there’s always more to do.”

Wales scored two tries through Lisa Neumann and Caitlin Lewis to answer some of the criticism that has been directed towards the Welsh Rugby Union for their strategy over the women’s game.

Not only has the club scene in Wales been downgraded, with international players all encouraged to now play in England, but the promised full-time contracts for some players have not yet materialised.

There has also been a rapid turnaround in coaching appointments that have continued even since the arrival of head coach Warren Abrahams last November.

But back row forward Evans believes the display at Scotstoun has provided players with a basis on which they can continue to improve.

“The World Cup is the pinnacle of everyone’s rugby career, we all really want to get there,” she added.

“I think now it’s about re-setting. It’s been an emotional campaign, it’s been a tough one but actually we can all go away from this knowing that we put a performance in to be proud of at the end.

“I think we will all go back to our clubs now, reset and aim to finish the rugby season on a high.

“Individually, we’ve got to look at ourselves and really push forward to make sure that when we come back into camp we don’t start from Ground Zero – we need to start from where we left off on the weekend and we build on the performance rather than going back to the very beginning.

“There’s lots to look forward to, it will be exciting to see what happens next.”

“It was a tough start to the Six Nations, but the biggest thing for me and the coaching team is that we’ve learned some incredible lessons,” he said.

“We’ve got some confirmation of where we are as a group and what we need to do. If we want to compete at this level we just have to iron out the details behind the scenes.

“We can take a lot of positives from this performance to continue to build.

“Our strength lies in the unstructured part of the game, but if you can’t get the set-piece go forward then you won’t have the freedom to play the game.”