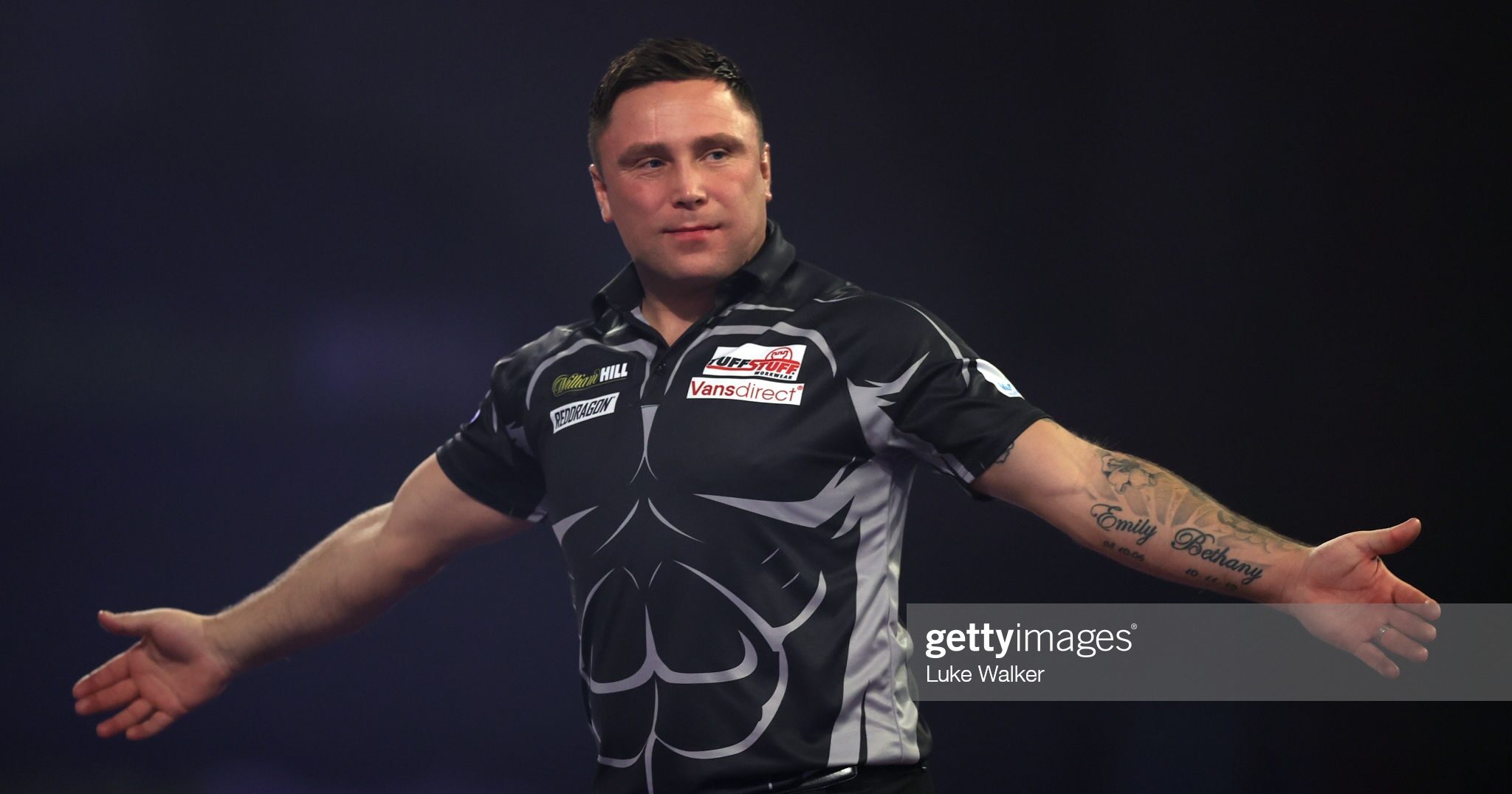 Welsh Darts star Gerwyn Price is delighted to have made history on Sunday as he became the first person ever to win the Hungarian Darts Trophy.

World number one Price beat Michael Smith 8-2 in the final to claim the £25,000 first prize.

With coronavirus restrictions making travel across Europe difficult, this was the first European Tour event in 10 months.

“To be the first person to win this trophy is fantastic,” said Price.

“I was scraping through and played my best stuff in the semi-final and final, so I’m thankful for that.”

“It’s good to have crowds back,” explained Price.

“I appreciate the support, everyone’s been fantastic out here.

“Playing behind closed doors is not the same.

“Without the fans darts isn’t darts but thankfully they’re all back.”

Price will next be in action at the World Cup of Darts which begins in Germany on Thursday.

He will once again be partnered by Jonny Clayton as they aim to defend the World Cup crown they won last year.

Price and Clayton are currently two of the most in-form players in the world and are the favourites to win the event for a second successive year.