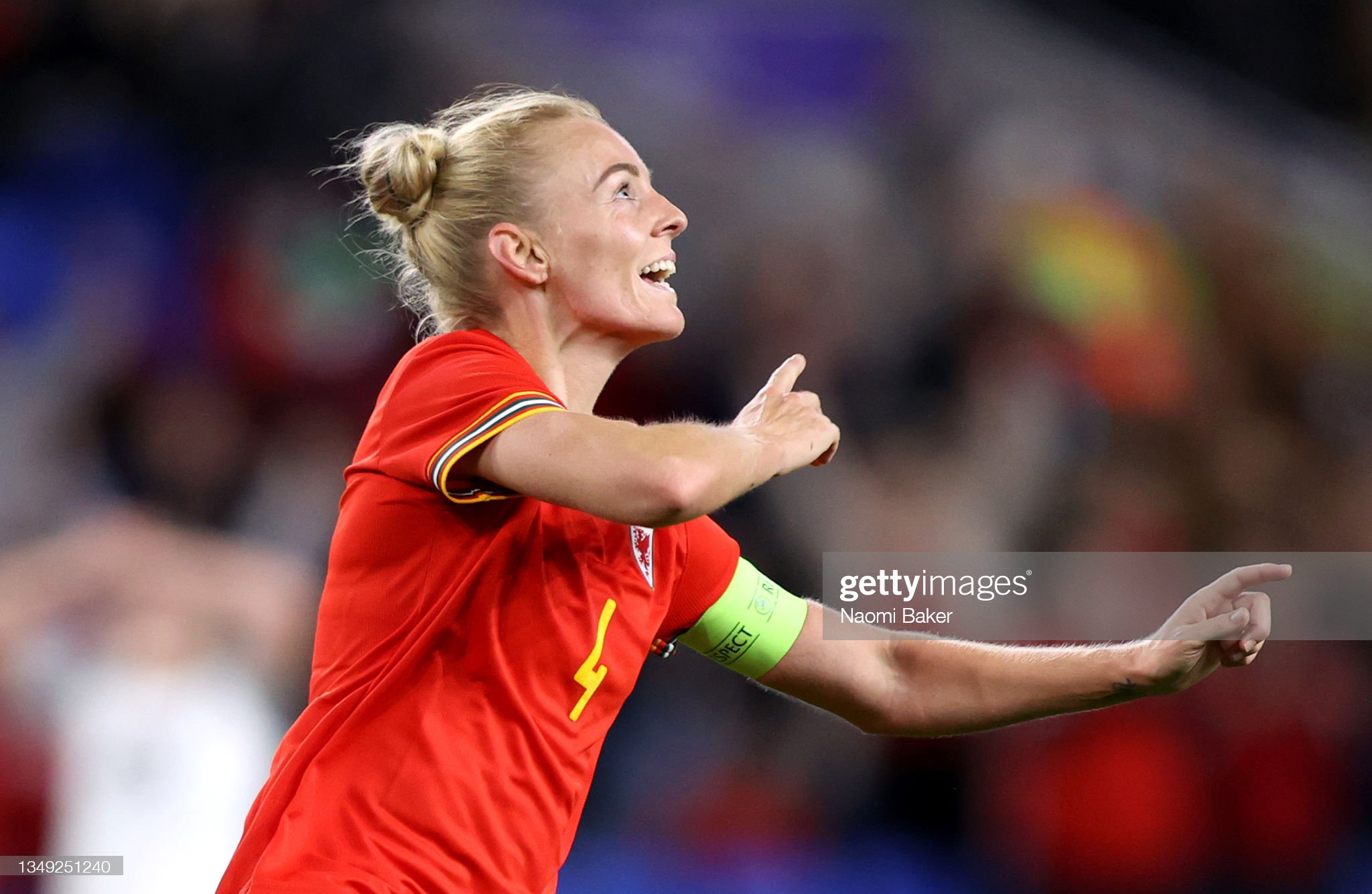 Women’s sport in Wales is on the precipice of the biggest weekend in its history.

Both the women’s national football and rugby teams are looking to ride the wave of support in a blockbuster month to confirm a seismic shift in interest, activism and commercial appeal.

On Friday night, Wales host France at Parc y Scarlets in Llanelli, with the prospect of taking a huge step forward towards qualification for the FIFA Women’s World Cup.

A record crowd for a women’s game in Wales looks inevitable with almost 5,000 tickets already sold.

On Saturday, it’s the rugby team’s turn in the spotlight. They face England at Kingsholm in Gloucester, where a win would give them the Six Nations Triple Crown.

Over 14,000 tickets have already been sold and the game is live on BBC TV – proof, if it were needed, that women’s sport is now creating its own commercial revenues from broadcasting and sponsorship.

The old arguments claimed by some – that top level women’s sport was not financially viable, or couldn’t offer professional careers – are being demolished by ever increasing interest.

You can next see @Cymru in action in April 🙌

Most of the Wales football team – stars like Jess Fishlock and Sophie Ingle – have been playing professional football for the last few years, in the Women’s Super League as well as around the world.

Recently, the Welsh Rugby Union gave its first 12 professional contracts to the women’s team in January.

Since this historic move, women’s rugby has been on the up with wins against Ireland and Scotland in the Six Nations proving what the team can do with appropriate funding.

Both teams are now playing in the full spotlight with interest across the Welsh public and will be hoping to put on a show against two of the best teams in the world in their respective sports.

Gemma Grainger’s football team are hoping to qualify for their first World Cup, but it will be a difficult task ahead for them to top their group.

They are five points behind group leaders France but a point on Friday night would put them three points ahead of Slovenia in second place, making them well placed for a play-off sport for the World Cup.

“The players train and play with and against the England players week in, week out, so while we respect the side there is familiarity, not fear” 🏉

Head coach Grainger is buoyed by the rising interest in her team and says: “It is one of the most positive things for us – the growth of the attendances.

“It means a lot, but it’s about getting that performance, then hopefully the outcome will take care of itself. We are talking about playing against the best team in the World here.

“But we will compete from the very first whistle until the very last.”

Captain Ingle says: “It just shows when people put effort in, look what can be achieved.

“The women’s rugby team, I know it’s only 12 players who have gone professional, but look how well they are doing in the Six Nations. That’s because someone has finally backed them.

“Hopefully over the next couple of years it will be even better. It’s the same for us.”

Bagelgate, family and another successful day on the field, here’s your third episode of HerStory.

Having beaten both Ireland and Scotland, the Wales rugby players are in with a chance of winning the Triple Crown for just the second time.

England are the No.1 ranked nation in the world, but following two comeback victories at the start of the competition, Wales will be confident they can find the win against their arch enemies for the first time since 2015.

Head coach Ioan Cunningham says: “It’s an opportunity to just go for it and express ourselves in front of a great crowd and show our talent.

“The progression has been very good. It is very pleasing. The programme has shown that it can work very well. It’s really exciting where it can get to.”

Wales rugby captain, Siwan Lillicrap, has been overwhelmed by the support the team has received recently.

“It’s just about coming to support Wales play rugby. Everyone has bought into that and now we have seen two great games, everyone is behind us.

“When I got home from the Ireland game, I popped to the shop for some milk and the first person I saw was a gentleman and his daughter who plays.

“They both said ‘Well done, we watched you yesterday and loved it!’

“Just everywhere you go now, it’s that type of feedback and positive messages.”