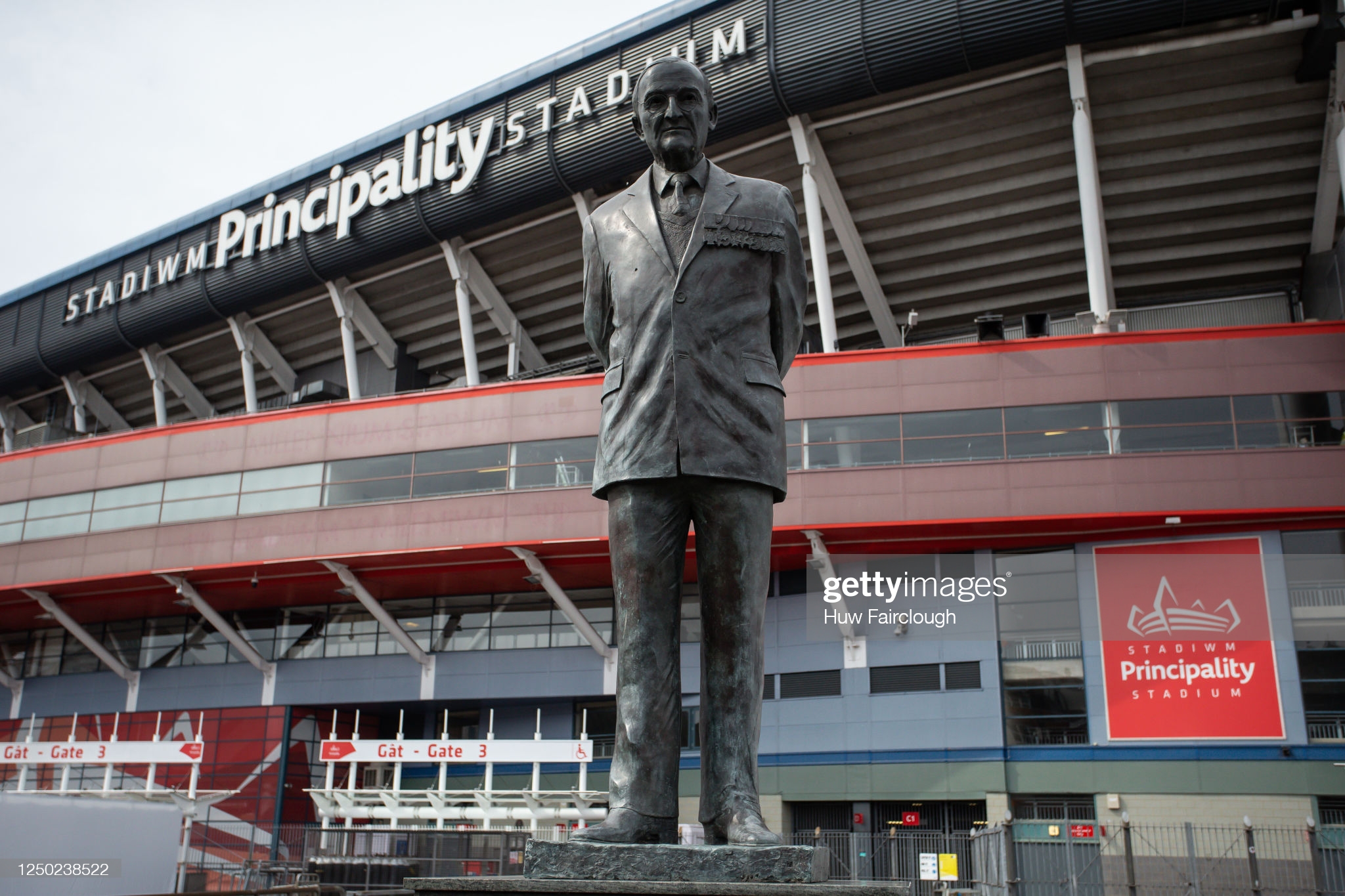 Former Welsh Rugby Union chief executive David Moffett has urged the WRU hierarchy to learn from their Celtic cousins by appointing a new head man who will invest more resources into the professional game.

Former finance director Steve Phillips currently holds the position of interim CEO of the WRU after Martin Phillips’ departure from the role.

But Moffett, who was WRU CEO between 2002-2005, believes they should cast the net wide when it comes to appointing someone on a permanent basis.

“I don’t think Steve Phillips is the right man for the job in the long-term,” insists Moffett.

“The WRU need to look at appointing someone like Philip Browne from Ireland. It would be hard to get him, but they need someone who sees the benefit of investing more money into both the professional game and the grass roots level of rugby in Wales.

“The WRU missed a trick by not approaching Andy Marinos who did a good job with SANZAR and who I believe will do an excellent job in Australia.

Steve Phillips replaced Martyn Phillips as WRU chief executive
When Welsh rugby remembers 2020, like many it will not look back on the year fondly.

A worrying financial situation thanks… pic.twitter.com/qQLxFMxFMe

“These are difficult times, but Steve Phillips was part of the Roger Lewis regime who cut debt on the Principality Stadium far quicker than it needed to be cut.

“In my opinion that was the wrong thing to do as it led to other areas of the game in Wales being neglected.

“I look at Welsh rugby on social media and people get so frightened when they hear the word debt. Debt is only a problem when it’s not serviceable but what the WRU need to do is remortgage the Principality Stadium to ensure all levels of the game not only survive but thrive.

“If they did that, they’d have a war chest to ensure the game can prosper.”

Due to the ongoing pandemic, professional rugby in Wales is facing a fight for survival with the regions calling for a £30m-£40m injection of cash to keep them alive.

Phillips, who has been a mainstay of the WRU since 2007, recently negotiated a £20m loan from NatWest which must be paid back by the regions over the next five years, while their funding has dropped from £26m to just £3m as a result of Covid.

“I was staggered to see so many people praise the WRU for negotiating that loan on behalf of the regions because it’s a total cop out on their part,” said Moffett.

“All they’ve done is pass their liabilities onto the regions. They should have taken the risk, not the regions who are not currently receiving any money for the services of their players.

“People constantly slam the regions, but they aren’t exactly being helped by their governing body who have underinvested in the regional game – especially in comparison to the Irish.

“Warren Gatland’s success papered over the cracks and now he’s gone I fear the national side may fall back into the doldrums.

“If the regions aren’t playing at a high standard, then all Wales’ talented youngsters won’t be developed properly, and it’ll hit the national side, badly.

“That’s why they need a CEO who follows the Irish model with regards investing more money into both the professional and grass roots level of the game.”