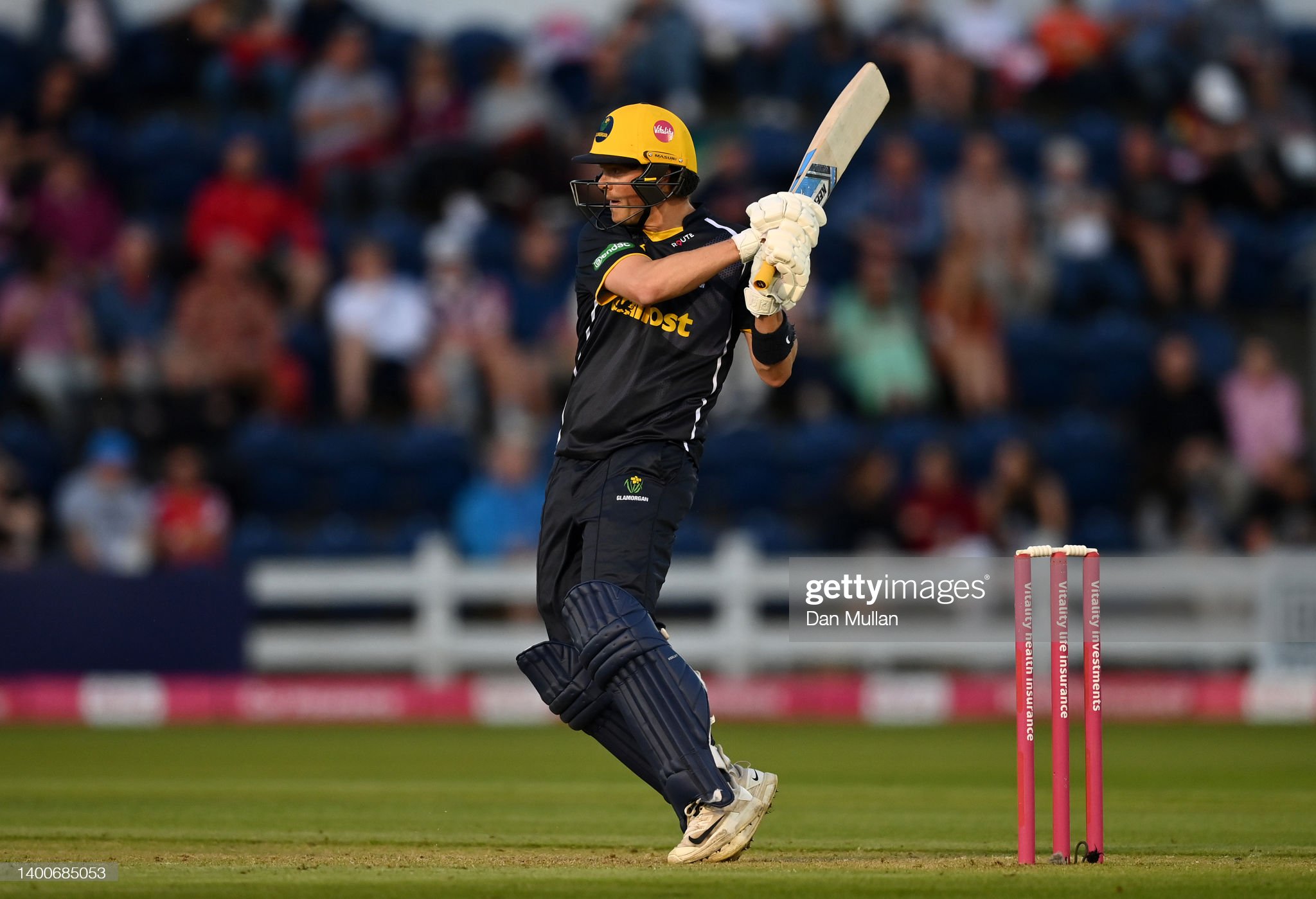 Sam Northeast insists Glamorgan are right back in the hunt for a T20 Blast knock-out spot after inspiring the Welsh county to an emphatic 8-wicket win over Middlesex.

Recent signing Northeast has been impressing in his first season with the Welsh county and continued his rich run of form yesterday, smashing 89 off just 45 balls against a helpless Middlesex attack to help Glamorgan reach 172-2, with 5.4 overs to spare.

Glamorgan Captain David Lloyd also pitched in with 67 off 36 in a stand of 150 with Northeast, Glamorgan’s highest stand in T20 cricket, moving them up into 5th place in the South group, just one point off Essex in fourth.

With the top four teams from the south group qualifying for the knockout round, the win moved the Welsh side above opponents Middlesex and Hampshire after Northeast and Lloyd’s blistering striking significantly improved Glamorgan’s net run rate, winning with almost 6 overs to spare.

“It was almost the perfect team performance, and if we keep producing that, we’ll have a chance to qualify and momentum’s always good in T20. It was a great atmosphere and if we keep playing like that, hopefully more people will come,” said Northeast.

“It’s great, I can’t quite believe it happened. It was a really good pitch and you just keep going when you get a start like that.

“Lloydy must have been on about 40 when I had three, but I got a few away and it was one of those nights when everything comes off.”

The win was made even sweeter with thousands of schoolkids in attendance, taking in Glamorgan’s brilliance with free tickets from the club, adding to the glorious summer of Welsh sport after Wales’ recent success in football.

Glamorgan had so far struggled to get big runs in this year’s Blast, often losing games they should have won. The recent win against Sussex at Cardiff showed their vulnerability, when chasing just 150, the Welsh side eased to 124-2 before collapsing to 132-6.

This made the record-breaking win against Middlesex all the more special. As well as pushing their case for the knockout rounds, Glamorgan are hitting their stride at the right time.

David Lloyd added: “When I was nought off four balls, I thought it was going to be a long night, but things changed. The way me and Sam especially batted was amazing, nice to do it for the team.

“It’s special to be in the record books. Sam is a very experienced player and he’s brought a lot to the dressing room.

“I got off to a good start and we bounced off each other, it was a pleasure to watch Sam but most importantly we got the win.”

There would have been some nervous fans around after Middlesex scored late runs to set Glamorgan a difficult 172 to chase in the second innings, but Northeast and Lloyd’s blistering and intelligent 150 partnership off just 11 overs put all at ease.

Middlesex batter Max Holden said: “We thought we were well in the game at that halfway point because I found it hard to get the ball away, but you take your hat off to Lloyd and Northeast, who played two exceptional innings, and it was bitterly disappointing.”