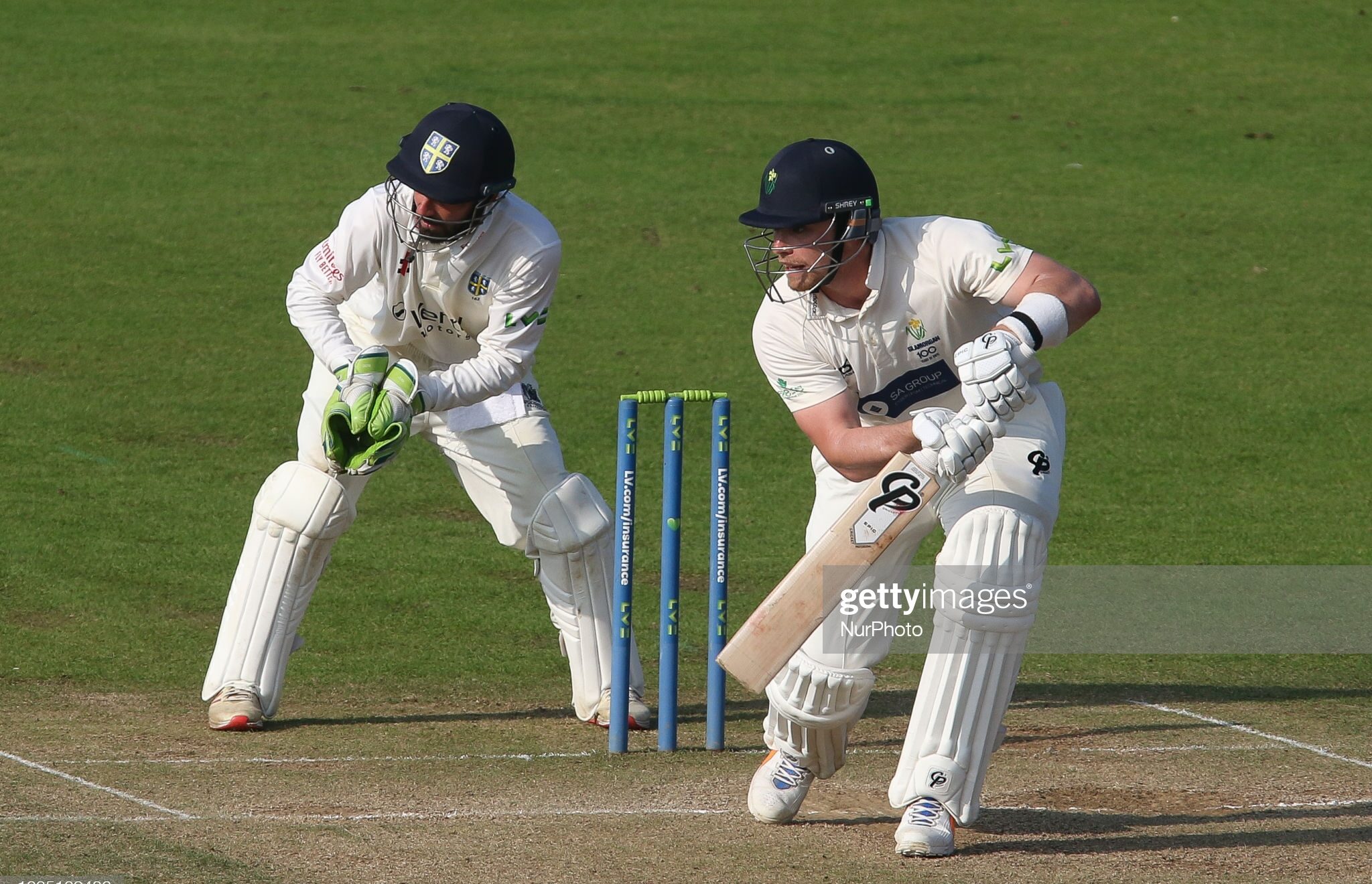 Glamorgan captain Chris Cooke says they haven’t become a bad team overnight after their heavy defeat to Durham in the County Championship.

Durham wrapped up an innings and 42-run victory, requiring only 10 overs to take the final three Glamorgan wickets on the final day at Emirates Riverside.

Following the defeat, Chris Cooke gave an honest assessment of his side’s performance in the match, where he pinpointed scoring only 97 in the first innings as a major reason for the defeat.

“It was a good fightback, but it would have had to be an incredible effort to cover up our performance from the first innings,” explained Cooke.

“The frailties in our batting and scoring under 100 is always going to put you under pressure.

“We weren’t on the money with the bat and against a quality attack you can feel a million miles off, and against a good team they will make you pay and that’s what happened.

One positive for Glamorgan was the defiant batting performances of Dan Douthwaite and Andrew Salter who put on a second innings partnership of 163 runs.

“It has been difficult, but there was a good fightback from Dan and Andrew, who played brilliantly.

“It should give them a lot of confidence heading into the next two games.

“We’ve got a lot of talent and determination, maybe we’re trying a bit too hard. Hopefully we can free ourselves up and enjoy it.”

Glamorgan are now heading into the final two matches of the season and next face Gloucestershire in Cardiff, beginning on Sunday.