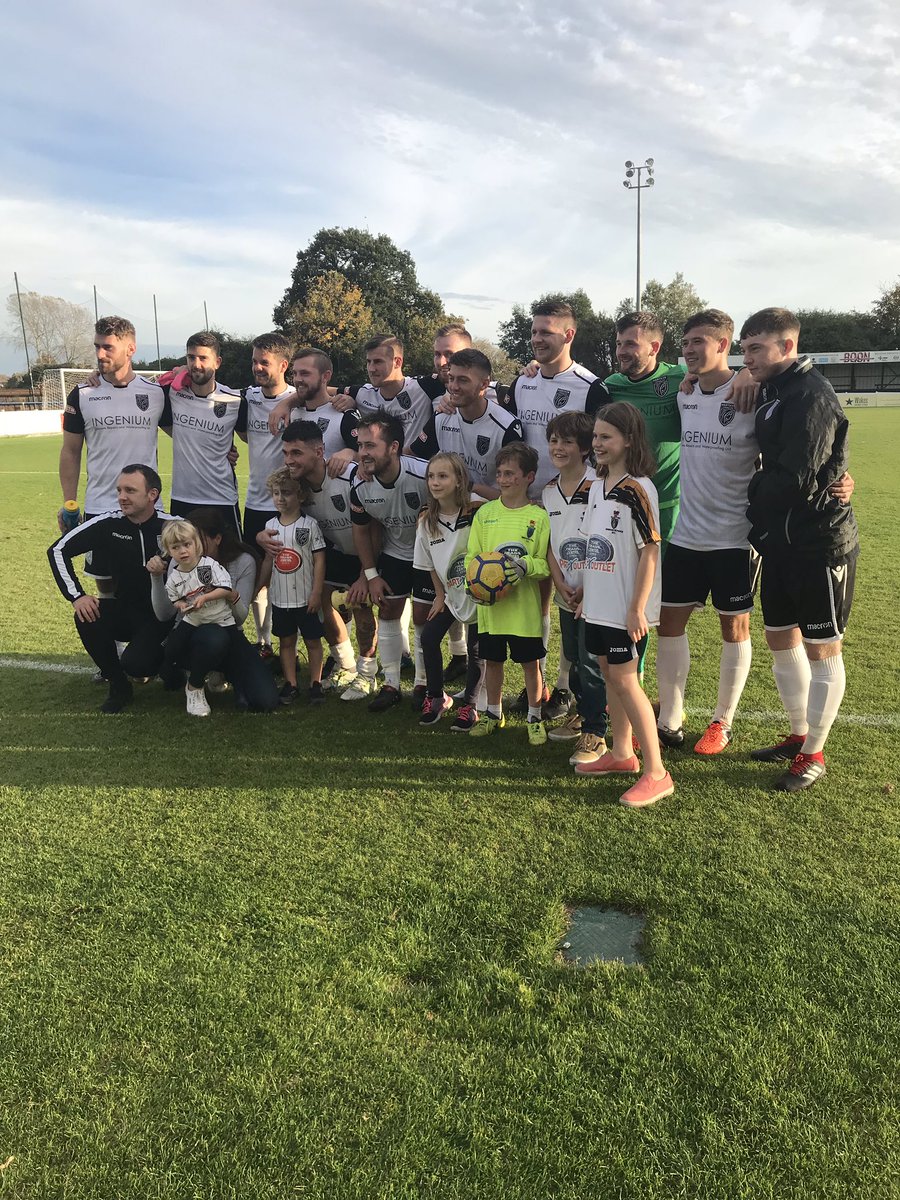 Qualified maths teacher Tom Meechan got his sums right for Merthyr Town when he netted four goals in a 6-2 win against Staines Town.

After finishing his degree, he did a conversion course to become a high school maths teacher in Cambridgeshire.

The 27-year-old Meechan, born in Cambridge, has scored well over 100 league goals during his career and will play a major role in Merthyr’s bid to challenge for a play-offs finish in 2018-19.

Meechan’s first two goals came during the open 15 minutes and Craig McDonnell added a third for the visitors midway through the first half. It was Meechan who set up the goal for McDonnell.

Staines hit back through Thomas Gogo (27) and Andy Ali (79) and at 3-2 the home team felt they had a chance, but the Martyrs quickly killed off their hopes.

Meechan completed his hat-trick less than a minute after Ali’s strike and substitute Ian Traylor netted from a Jarrad Wright pass (83).

It was Meechan who competed the scoring three minutes into injury time, capping an outstanding personal performance in which he worked hard, produced a lot of quality and finished clinically.

Goalkeeper Joe Perry made an outstanding save to deny Staines when the scored was 3-1, but there was no question the Martyrs were good value for their win.