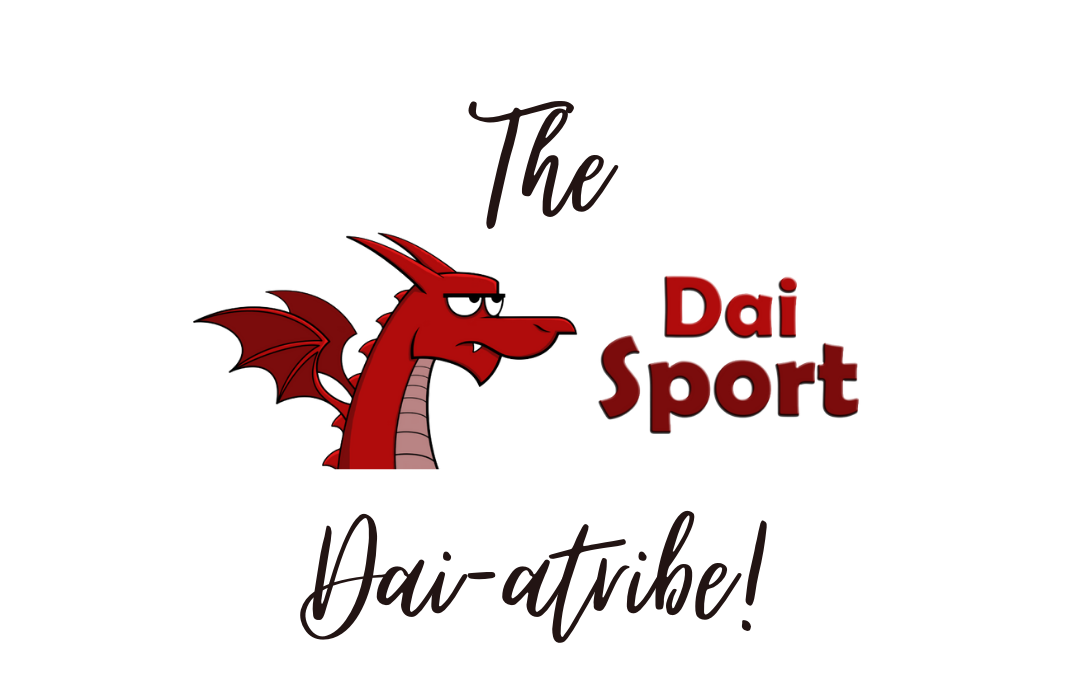 I’m fed up with seeing Wales play second fiddle to New Zealand on the rugby pitch.

It has got to such a sorry state that not even the fathers of most of the current Welsh players were born the last time we beat them!

Fancy having to go back to sit on your Grampy’s knee to ask if he has any recollection of Wales beating the All Blacks in 1953.

Pull out the black and white photos or try to catch a glimpse of the Ken Jones scoring the winning try on some grainy Pathe news footage.

On that day, Wales went ahead 3-1 in the series against the All Blacks. But here’s the thing, that was four games over a period of 48 years.

Nowadays, the world is so small, and the WRU has to raise so much money to keep the game going, that we’ve played New Zealand 18 times already in this century.

It has even got to the stage where our head coach, himself a Kiwi, is talking about us having a ‘puncher’s chance’ of winning.

What? Surely, 26 years into professional rugby, and with four regional teams to call on, we should be getting closer to beating New Zealand than that, not further away?

I know there are lies, damn lies and statistics, but try to get your head around this set of figures:

How can it always be the same outcome? Press hard, stay in the game and then fall apart in the end.

How often can you hit your head against a brick wall before you tell yourself you’ve got to find a way to get a different outcome?

Our glory days of winning the cosy Six Nations title are very pleasant and certainly help to fill the coffers.

We’ve reached the World Cup semi-finals three times, but never been able to make the leap to the final.

We’re on our fourth Kiwi coach, yet still haven’t been able to measure up against the most brutal yardstick in the game, the All Blacks.

Forget trying to win the Six Nations or the World Cup, just figure out a plan to beat the All Blacks!

If Wales did beat them, it would produce a far greater shot in the arm for the game here than even another Six Nations title. One victory would hold more value than five others combined.

The problem is, that you could win the World Cup and not have faced New Zealand. That would be a hollow victory in many ways. Learn how to beat the All Blacks and the rest will follow, naturally.

But it’s not just looking at the gulf in standard on the rugby field, it is equally important to take into account the national psyche and the national attitude to sport in the two countries.

Here in Wales we rightly pride ourselves on having produced some great sportsmen and women. We always reckon that for a small nation we punch well above our weight.

Perhaps we do. But the difference is we are battling in the welterweight division while New Zealand is among the elite super-heavyweights.

Just imagine if we had an all-sport international contest against New Zealand. Who do you think would come out on top?

Yes, we’d probably win the men’s football match, but their women are ranked 11 places above Jess Fishlock & co. Rugby league and rugby union – forget it in both sexes!

Cricket? They are the reigning Test world champions on the men’s side and a top ranked women’s team.

Netball? Only one winner there, the Kiwis.

We’d have a good crack at them in most cycling disciplines, but they’d row us into the bowels of Lake Bala in that sport.

New Zealand has a population of just over 5 million, compared to our 3.1 million. Yet they appear to extract far more on the sporting front than we do.

We are delighted to be hosting @allblacks on the Twenty Ten course this morning. Hope the challenge doesn’t soften them up too much for Saturday’s big game! 😉 pic.twitter.com/mj3Kd553Ur

Investment, commitment, organisation and performance are all considerations. Maybe we should send some sporting experts down to the shaky isles to study how they instill such great sporting attributes and virtues into their sportsmen and women.

Who wouldn’t want to be an All Blacks supporter this weekend?

Unless Wales can conjure up the spirit of 1905, 1935 and 1953 and create one of the biggest rugby upsets of the century.

WALES V NEW ZEALAND – THE TALE OF THE TAPE