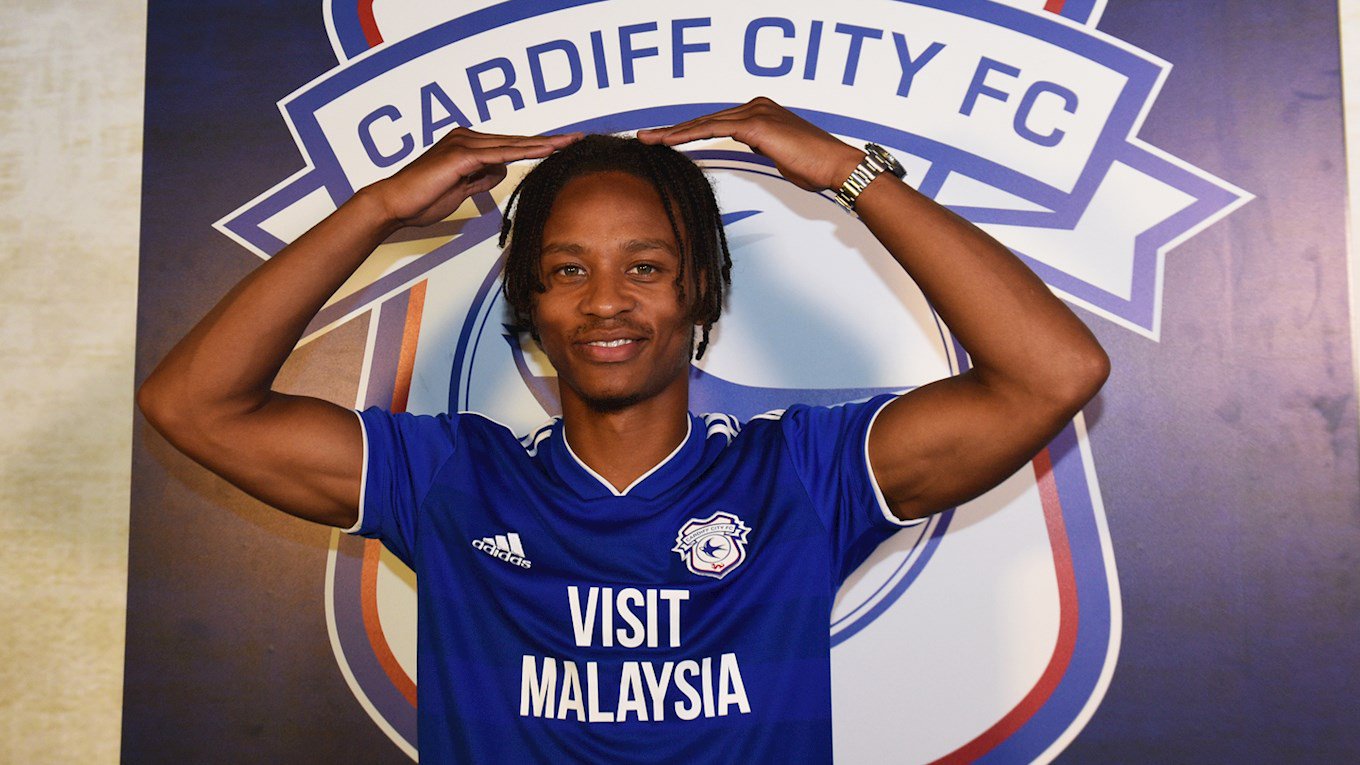 Manager Neil Warnock and his first team squad are in Staffordshire where they play League One club Burton, while Jarred Harvey and Andy Legg take charge of the under-23 development players at Edgar Street.

The Bluebirds are keen to bounce back with a win following a 2-1 defeat at Rotherham United and summer signing Greg Cunningham says: “It was good having the week away in Cornwall to be around each other and  really get to know the everybody.

“We have a close tight-knit group and that is priceless.

“We will have to prove the doubters wrong.

“I’ve played in the Championship a lot so I’m delighted to move up to the Premier League. I need to back myself and show what I can do.

“It’s the pinnacle of English football and where you want to play, against the best players in the world. Signing for Cardiff was a no brainer.”

Cunningham, Bobby Reid, Josh Murphy and goalkeeper Alex Smithies are Cardiff’s new signings so far and Warnock has until August 9, when the transfer window closes, to bring in more.

He is keen to sign a striker plus a couple of midfield players, probably on loan and would love to have at least one of those in before next Saturday’s home friendly against Spanish club Real Betis.

Cardiff and Burton left the Championship in opposite directions last season. Nigel Clough’s side will compete in League One after being relegated, while Cardiff returned to the Premier League.

The Brewers have had five pre-season friendlies, losing four. Clough’s men slipped up 2-1 away defeat in their opening test against Mickleover Sports and then won 2-1 away against National League Kidderminster Harriers.

But Albion have lost their last three  fixtures, 4-0 v Aston Villa, 3-2 at Solihull Moore and 5-2 against Alfreton Town.

Their rise followed the collapse of the old Hereford United FC due to financial reasons.

The Bulls have also added defender Harvey Smith on loan from Bristol City.

Former Cardiff City academy player Jamie Bird plays for Hereford along with Ryan Green, who has played for Wales and the Bluebirds.