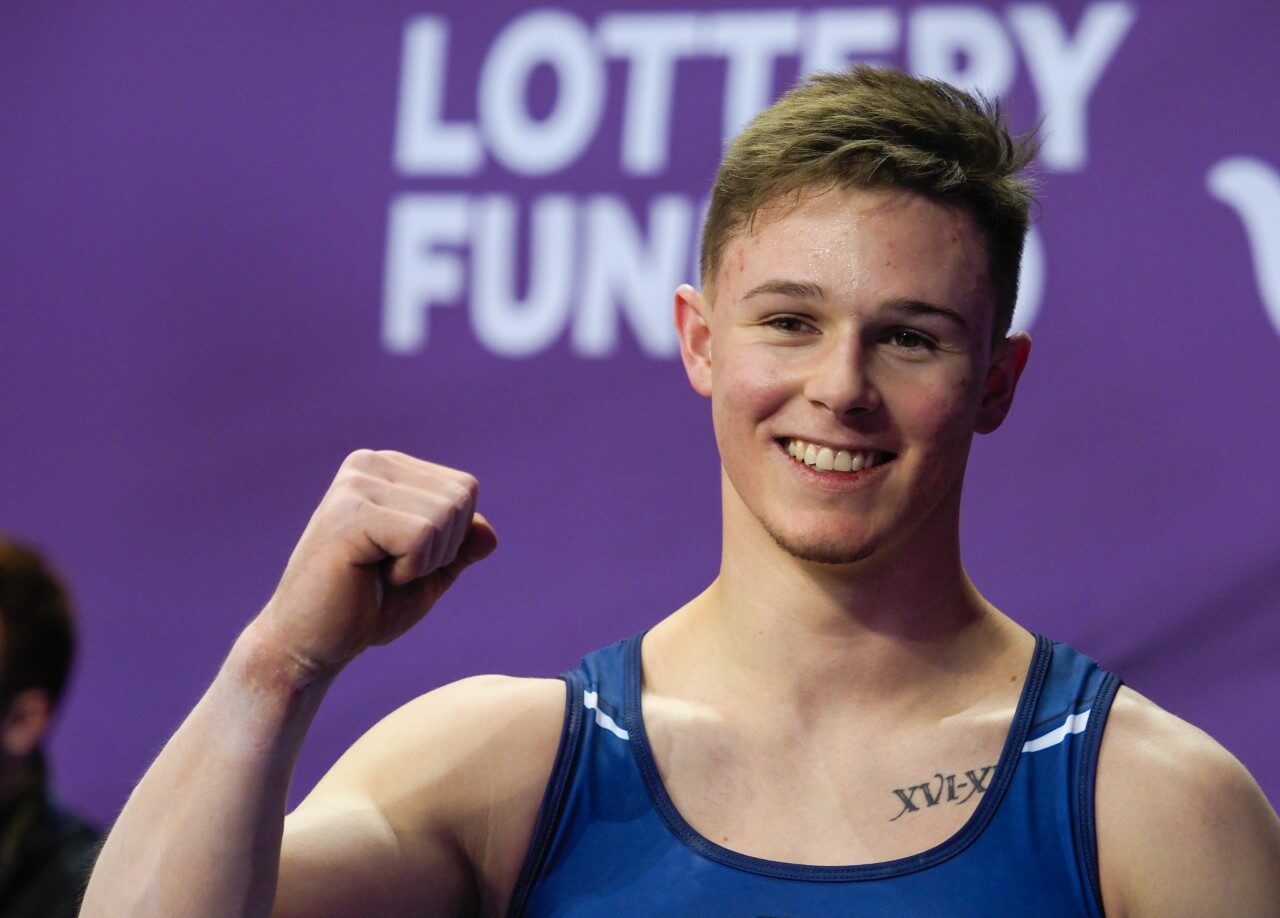 Some of Britain’s biggest names in men’s artistic gymnastics will descend on Cardiff this weekend to compete in the 2021 Men’s British Championships.

Rio 2016 Olympian Brinn Bevan (South Essex) headlines the Welsh contingent looking to make their mark on this year’s championships, which are being staged at the Sport Wales National Centre at Sophia Gardens over Saturday 11th and Sunday 12th September.

It also doubles up as a trial event for October’s World Artistic Championships in Kitakyushu, Japan.

Bevan won the British all-around title in 2018, while another name to look out for will be fellow Wales Commonwealth Games hopeful Joe Cemlyn-Jones (City of Birmingham) who, like Bevan, is also hoping to put himself in contention for Great Britain selection for the Worlds with a strong performance in the Welsh capital.

Back in June, the 21-year-old only narrowly missed out on a medal at the FIG World Challenge Cup series event staged in Osijek, Croatia, finishing fourth amongst a high-quality field in the parallel bars final.

Edwards, who turned 18 earlier this year, now takes his place among the seniors having won the British U16 all-around, floor and pommel horse titles in 2019.

Benjamin Eyre (Loughborough Students GC), who competed for Wales at the 2018 Commonwealth Games, is back and keen to make an impact, however a shoulder injury keeps another Gold Coast member and Birmingham contender, Penarth’s Josh Cook (YMCA Barry/University of Illinois), out of these championships.

Tulloch, the reigning Commonwealth champion and two-time European medallist on rings, also comes into the event in good form. Last weekend he bagged a World Challenge Cup silver medal on vault in Slovenia.

There are five Welsh gymnasts on the start sheet in the U18 event. 2022 Long Lister Theo-Amari Ochana (Heathrow) is joined by Iwan Scrivens (Fusion) and YMCA Barry trio Henry Lewis, Michael Tang and Samuel Morgan.

And in the U16 event Alexander Niscoveanu, who hails from Penarth and trains at South Essex, will be competing along with Charlie Williams, Daniel Winterborne and Harrison Harris (all from Valleys Gymnastics Academy).