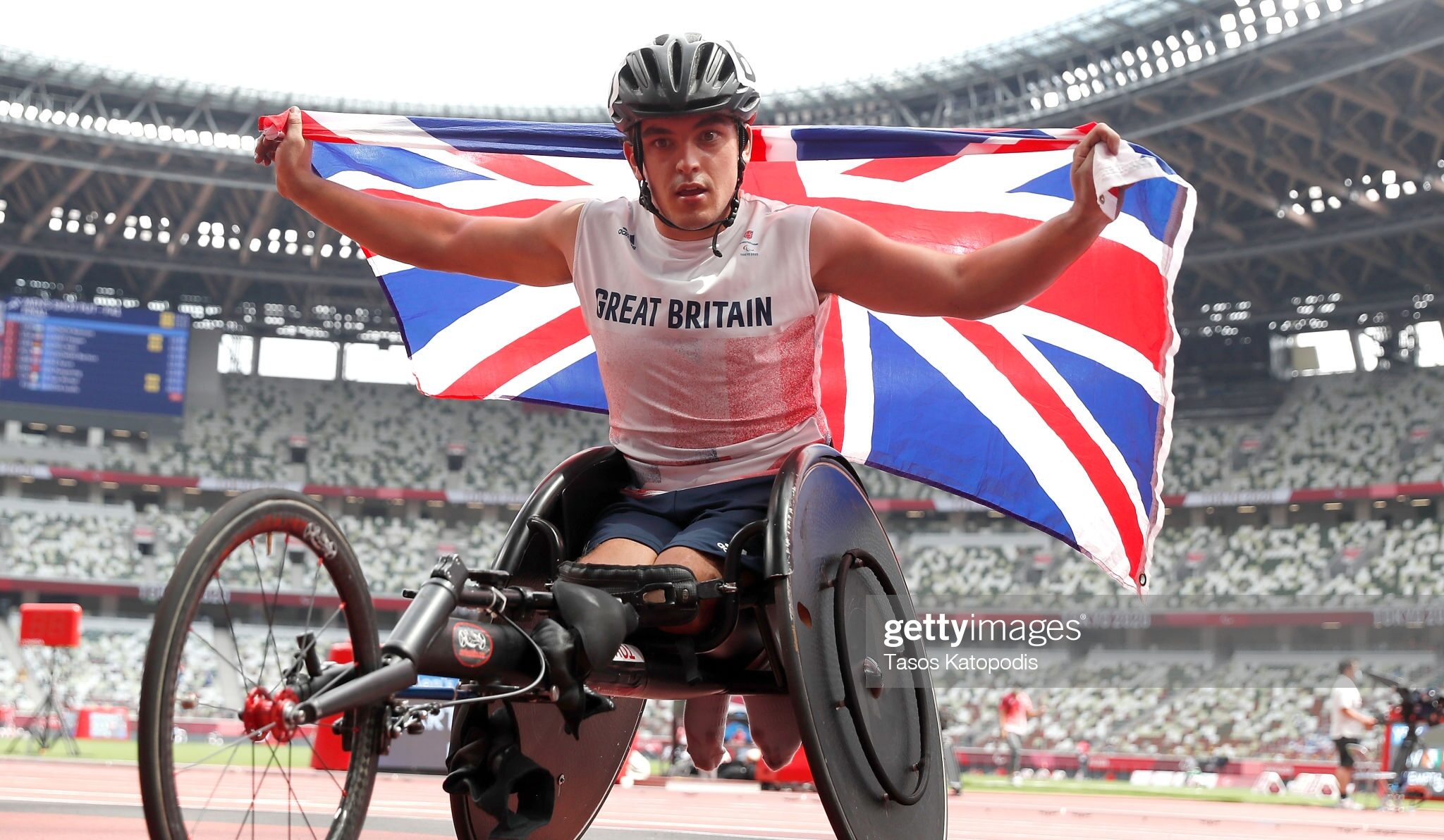 Harri Jenkins’ decision to switch from basketball to wheelchair racing has paid dividends after the Neath athlete claimed a bronze medal at his debut Paralympic games.

“I didn’t switch for this, the decision to switch was just for me,” explained Jenkins who was born with cerebral palsy.

“I needed something else to motivate me as I’d lost motivation in basketball.

“And here I am a bronze medallist.

“I said that one day I would get there and look here I am, I’ve got a medal to take home.”

Jenkins, who competes in the T33 100m wheelchair race, can’t wait to show his medal to his family and admits it is rather strange to not have his family with him at the games.

“I’m excited to get home to show everybody my medal,” said a delighted Jenkins.

“Nobody is here which is odd so it will be good to get home and see my friends and family.

“I hope they’ve stayed up to watch.

“I’m sure they’ll be happy, I’d like to thank them for staying up late and also for all the lovely messages.

“I’ve been bombarded with messages and I haven’t replied to 90 per cent of them.

“But I hope they are all proud of what I did, taking a bronze medal back to Neath.”

Despite his success, Jenkins is always looking at ways to improve for the future.

“It’s my first Paralympics and I’ve got a medal.

“I’ve got a big smile on my face but I was bit frustrated at the end.

“At about 30 or 40 metres I could feel myself gaining, but I just lost my lane.

“But it’s the best time I’ve done at a major.

“I’d love to complain but I can’t.