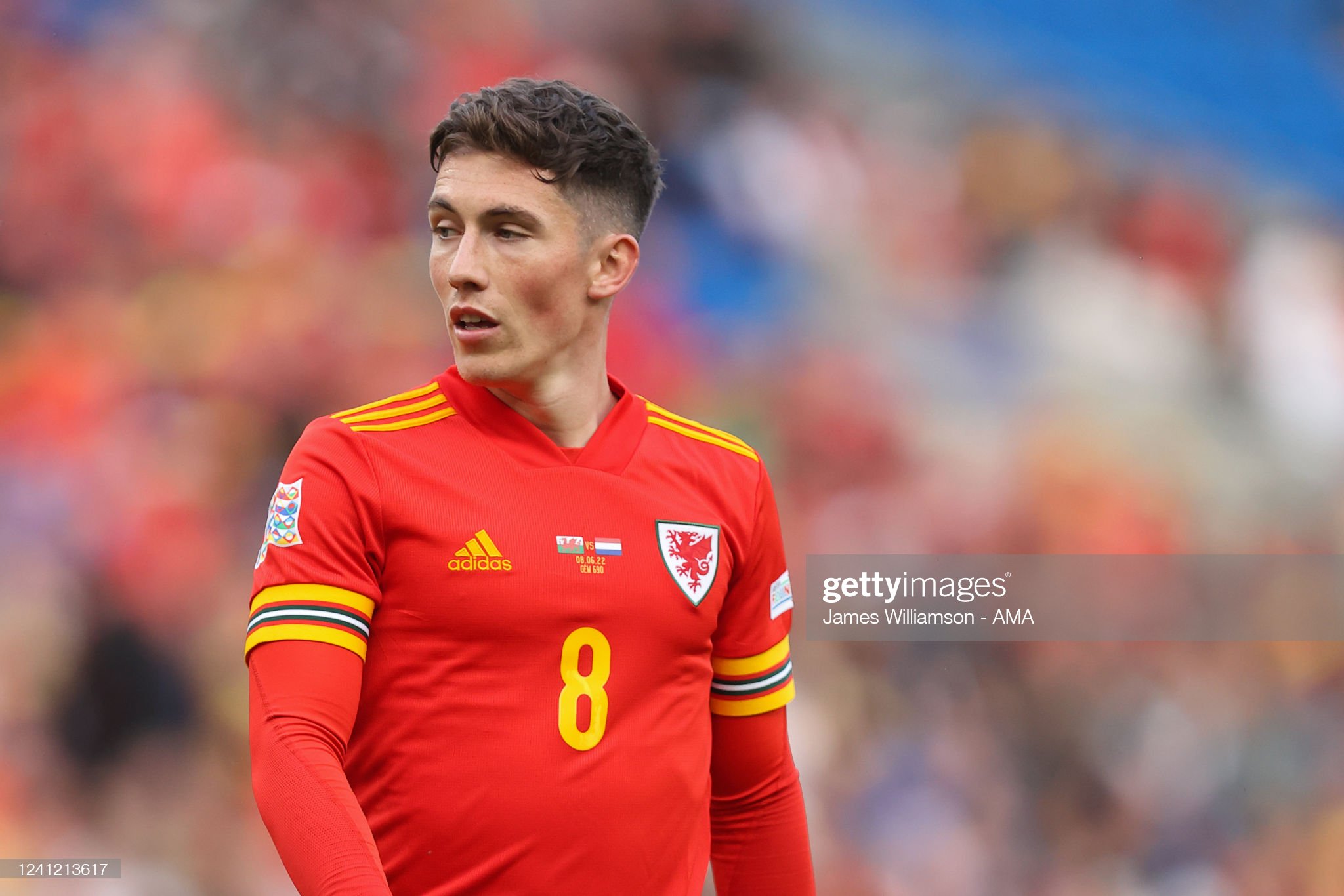 Harry Wilson has warned England that Wales will be no World Cup pushovers.

Wales joined England, the United States and Iran in Group B at Qatar by beating Ukraine in Sunday’s play-off final in Cardiff.

The two home nations will meet in the final round of group fixtures at the Ahmad bin Ali Stadium on November 29.

It will be their first meeting since England beat Wales 2-1 at Euro 2016, although the Dragons went on to claim top spot in the group and reach the semi-finals of the competition.

“Wales against England is a massive game no matter where it is,” said Fulham midfielder Wilson.

“But with it being on the World Cup, the biggest stage, it is going to be that extra bit more.

“We will be going in there full of confidence and there is no reason why we can’t get a result against England.

“We would be lying if we said we hadn’t looked at the fixtures. We all have friends in the England team.

“I have a couple in the USA team as well from Fulham.

“We will be having a bit of banter about them, but once those games come around we will be against each other for 90 minutes.

It was Wales’ first home loss since November 2018, as a record-breaking run of 19 games without defeat came to an end.

Wilson said: “I think we are in a great place with the squad, we have a good mixture of youth and experience.

“Some of the boys have been there and done it at Euro 2016, and some of us younger boys were able to experience it last year with the Euros.

“We are playing good stuff. We don’t lose many games. We are disappointed with this one, that is a good trait to have.

“We are going to go to the World Cup full of confidence and ready to take on anyone.”

Harry Wilson finished with 19 assists for Fulham last season – the joint-most in a campaign in the of the Championship. pic.twitter.com/eAWNb4D92C

Wales’ next Nations League test is at home to familiar foes Belgium on Saturday.

Robert Page’s side will then complete their June programme of five games in 14 days against Holland in Rotterdam on Tuesday.

“We have played Belgium a lot in recent years,” said Wilson, 25, who became Wales’ youngest ever player at the age of 16 years and 207 days against the Red Devils in October 2013.

“They were number one in the world for a number of years and we know it is going to be difficult.

“But we will watch this game back, take the positives, and make sure we are fully focused.”

Group A4 so far