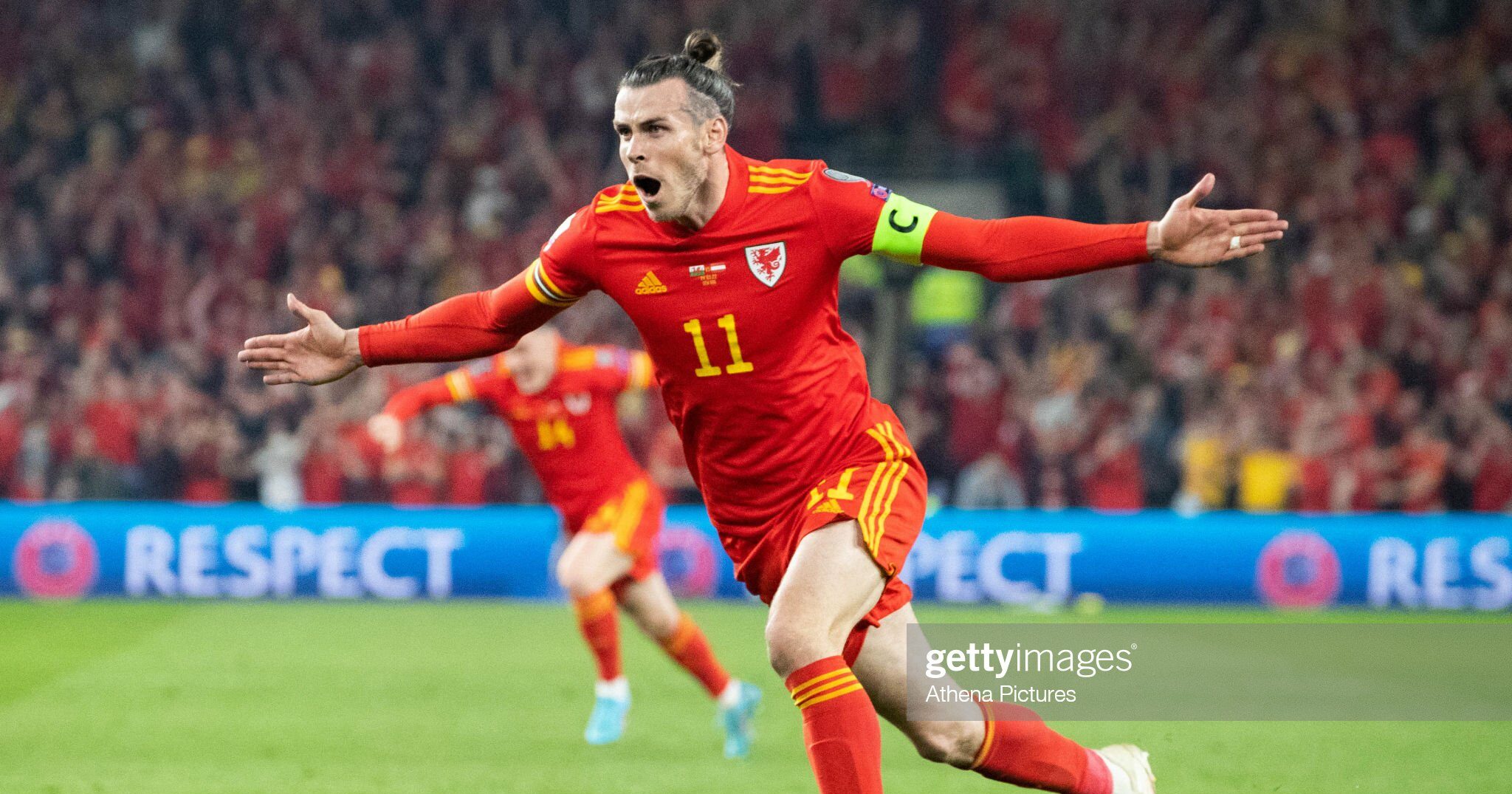 Gareth Bale believes Wales can inspire a grateful nation of schoolchildren when they play their first match at a World Cup finals for 64 years on Monday.

The Wales captain was in an emotional and reflective mood when he sat in front of the world’s media at the team’s pre-match press conference in Doha, 24 hours before they face the USA at the Ahmad Bin Ali Stadium.

It is a match of enormous historic significance and the fact that youngsters across Wales have been given time off their lessons to watch on TV was not lost on Bale, who has spent 17 years in the squad since being first capped as a 16-year-old.

“It’s probably the biggest honour we could have for our country to qualify for a World Cup, something we have not done for 64 years,” said Bale.

“It’s history in our country. Schools are going to stop to watch our games – fortunately for them!

Gareth Bale gives an update on his fitness ahead of Wales’ first World Cup game against the USA 🏴󠁧󠁢󠁷󠁬󠁳󠁿 pic.twitter.com/apTM3HUxLy

“It’s one of those moments which is a massive piece of history, something we have wanted. We have the support of the nation back home, no matter what happens, as long as we give 100 per cent our country will love us for that.”

Bale will lead out a Wales team that looks certain to be missing Joe Allen, with the Swansea City midfielder having failed to recover in time from a hamstring injury.

But Allen aside, Wales manager Robert Page has no other concerns with Bale himself having declared himself happy with his own fitness, despite not training with the rest of the squad during yesterday’s session in Al Sadd.

“I’m right where I want to be before the first game. I’m ready to go,” added the captain.

“We’ve all been training hard in the last week and adapting to the heat and time zones. “We’ve put all the hard work in and we have no excuses now. It’s game time tomorrow and that’s hopefully where we can step up and deliver what needs to be delivered.”

Bale made his Wales debut way back in 2006, but his memory of Wales matches as a young fan extends to March 2000, when he watched his first match at the Principality Stadium as an 11-year-old.

Gareth Bale is in the building. And he confirms his fitness “is exactly where I want it to be” ahead of first game tomorrow v USA.
🏴󠁧󠁢󠁷󠁬󠁳󠁿 v 🇺🇲 pic.twitter.com/ikV8ppmjCY

Wales lost 2-1. Ryan Giggs scored their goal, Mark Hughes was manager and Page was in the team.

“It was always with the same group of friends, my dad and my friend’s dad. I just loved watching Wales.”

It’s that kind of childhood devotion to the Welsh cause that Bale himself wants to consolidate on Monday.

“Every World Cup there’s never been a Wales flag so it’s been difficult to have your team there.

“For the youngsters growing up to have Wales in the World Cup is an incredible experience to have. One I wished that I had, but hopefully we can do them proud.

“In terms of watching World Cups, it was always a little bit disappointing because Wales weren’t there.

“As a kid not having your country in the World Cup does take that little bit of specialness away.

“For Wales to be there is an incredible thing for the whole nation. Everybody’s dreamt of it for such a long time, so many close calls. For us to be the team that got over the line was incredible for us, but most importantly, the best thing was to do it for our country.

“To grow football and inspire another generation, and to get more kids playing football.

“By doing that we’ll hopefully have a stronger national team in the future.

“In 20 years time, if someone is sat here and says we have inspired them then that’s incredible.”

Page also spoke of the emotional charge that the opening match will contain, against a USA side whom are highly-rated and comprise the second-youngest squad in the tournament after Ghana.

The Wales manager also revealed he had been to a referees’ meeting where the issue of red and yellow cards caused by flying elbows was of direct relevance, given previous problems around striker Kieffer Moore.

“He is naturally going to pick bookings up, but there is not a nasty bone in his body, I can assure you.

“He might not look that because he’s a giant of a man. But he never, ever intentionally elbows anybody. It’s just the nature of the size that he is.

“We had a referees’ meeting in the week and we went through the bookings and accidental bookings, and the potential that if you lift up your arms you  hit somebody in the face, that can be a potential red card.

“He is at more risk of doing that, purely because of his size. We have raised that point with him. In one game, we had to ask him to jump without using his arms.

“But you can’t continue to do that. As everyone knows, you need leverage to jump.

“But we are not worried. He’s going to pick up accidental bookings, but if I thought for one minute he was doing it intentionally, then I would be having a word with him and trying to help him change his game. But he is not like that. He’s not that person.”