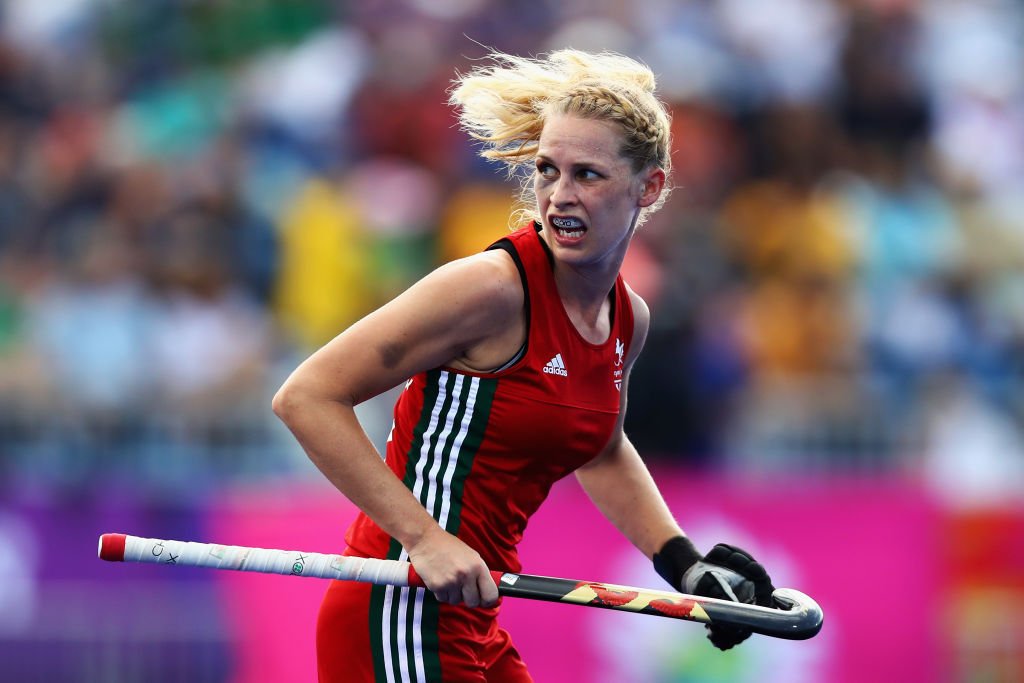 Wakes skipper Leah Wilkinson is also one of a quartet of players in the GB squads.

Izzy Webb’s late strike gave Wales a 2-1 victory in the opening match of their three-game series against France in Cardiff.

The Swansea City player netted with 10 minutes left at the National Hockey Centre at Sophia Gardens.

Skipper Leah Wilkinson had given Wales the lead in her 157th appearance – equalling the record set by Paul Edwards.

Wilkinson will become Welsh hockey’s most capped player in Saturday’s second match of the series.

Congratulations to Phoebe Richards who tonight has received her 💯 cap 🏑🏴󠁧󠁢󠁷󠁬󠁳󠁿

Victorine van Kemmel had levelled for France with a solo effort in the second quarter following Wilkinson’s early strike.

Phoebe Richards also won her 100th cap in the opening game of the series which Wales are using to prepare for this month’s FIH Series Finals in Valencia and the EuroHockey Championships in Glasgow in August.