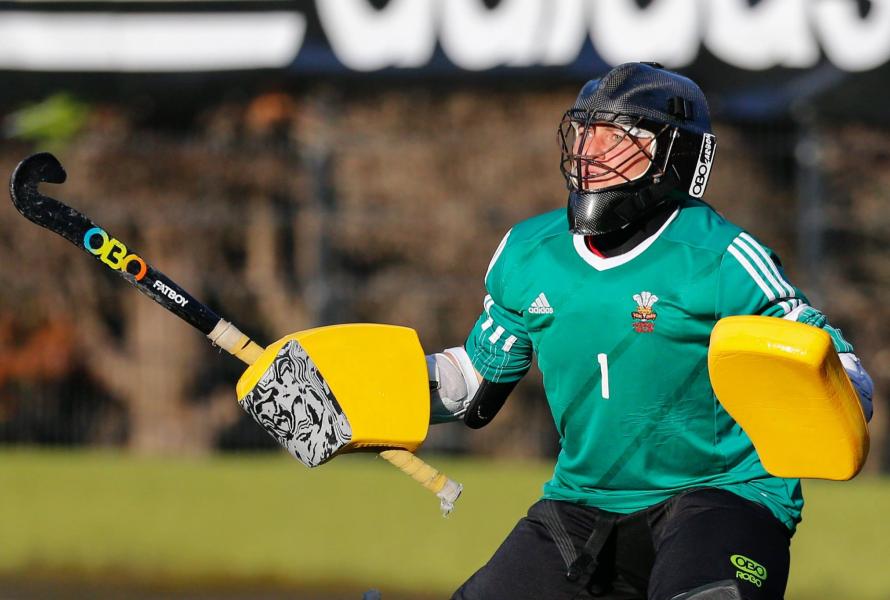 Wales Women suffered their first defeat on the FIH series finals in Valencia to finish third in Pool B.

Coach Kevin Johnson’s side knew that a draw against the Italians – at 17 ranked 10 places above them in the world – would have been good enough to secure runners-up spot in their pool.

Sophie Robinson netted in the final quarter with her second goal of the tournament for Wales who had gone into the final round of pool games top of the standings.

Wales will now play the second-placed team  in Pool A – likely to be hosts Spain – in Monday’s cross-over matches.

The Italians struck twice in quick succession in the opening quarter to take a firm grip on the game through Maryna Vynohradova and Eugenia Bianchi.

Wales keeper Rose Thomas made several good saves to stop Italy extending their lead as Wales looked to try and get back into the game in a goal-less second quarter.

But five minutes into the second-half the task got harder for Wales as Celina Traverso struck a third for Italy who had thrashed Thailand 7-0 before losing to South Africa.

Robinson gave Wales some hope of a final quarter fight-back when she netted on 47 minutes with a fine finish, but Larna Oviedo’s response with five minutes left sealed victory.

Wales drew 2-2 with South Africa, the top ranked side in the pool at 15 in the world, in their opening game thanks to goals from Leah Wilkinson and Sian French.

Skipper Wilkinson netted twice in the 5-0 thrashing of Thailand with Robinson, Tash Marke-Jones and Xenna Hughes, with her first goal for her country, also on the scoresheet.

The games have proved vital for Wales as they build towards August’s European Championships in Glasgow.

“Really pleased with the group on and off the pitch and how we have conducted ourselves,” said Head Coach Johnson before the game.

“We are learning all the time about our game and how to deliver it under pressure. The performance against a strong South African side was encouraging and to follow that up with an emphatic win over Thailand has given us important momentum.

“There really is no substitute for experiencing tournament games at world level.”