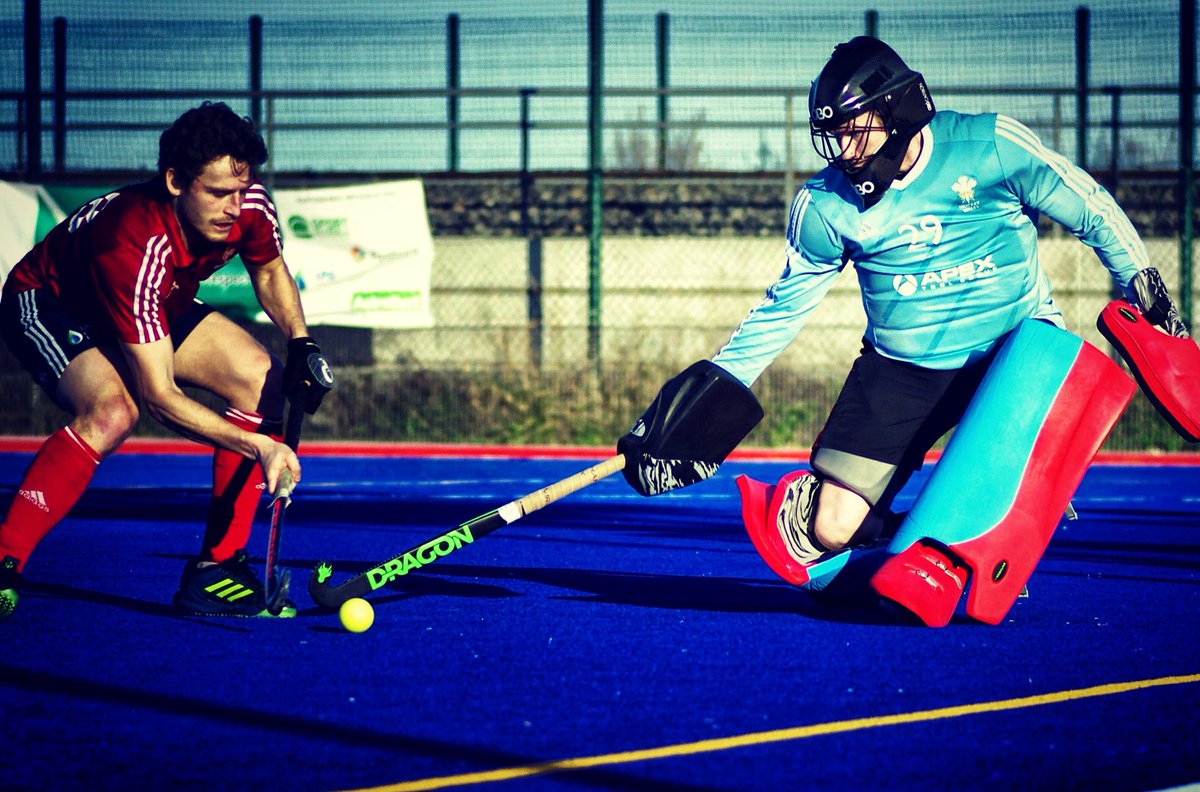 The Welsh Men’s Hockey team head to Croatia this weekend, but it won’t be for a holiday or to hit the beaches.

They face Austria, Switzerland, Croatia, and Slovakia in the Open Series as they build-up to next year’s top-tier European Championships contiues post-Commonwealth Games.

The recent three-test series in Poland allowed head coach Zak Jones to blood some youngsters, but the trip to Zagreb will be up another level. The Welsh side’ kicks-off against Slovakia on Sunday.

“With only a short, but intense, preparation period, and despite missing a number of experienced players at various points, we have continued to build on the positive performances and strong foundations of the Commonwealth Games,” said Jones.

“The intensity and quality in this training block has been excellent and the squad are very much looking forward to what we know will be the very different and tough challenges that the sides we face in Croatia will present.

“With a very good blend of youth and experience, the potential in this squad really excites me and we will look to continue to develop our positive, high tempo, attacking style of hockey.”

British international Dan Kyriakides is the star name in the Welsh squad, while goalkeeper Dave Kettle will be looking to add to his 101 caps having became the latest centurion in Poland.

Cardiff & Met forward Rhys Bradshaw, a debutant in Poland, will also be looking to add to his experience before spearheading the Wales Under 18 team in the European Championships in Cardiff.

Austria, who are ranked five places above Wales, are likely to pose the sternest test of the week for co-captains Lewis Prosser and Luke Hawker and their team. Wales will play four games in six days, with temperatures likely to top 30 degrees.

“We usually have three games in three days, or four games in five days. We are a very fit squad, we take our fitness very seriously and our strength and conditioning programme has been unreal, so our fitness has, as a squad, become better and better,” said Prosser.

“If we play our way, and the way we know we are capable of, we are confident that we will perform well and finish high up in the tournament.”

After opening their account against Slovakia on Sunday, Wales meet Austria on Monday, Switzerland on Wednesday and host nation Croatia on Friday.