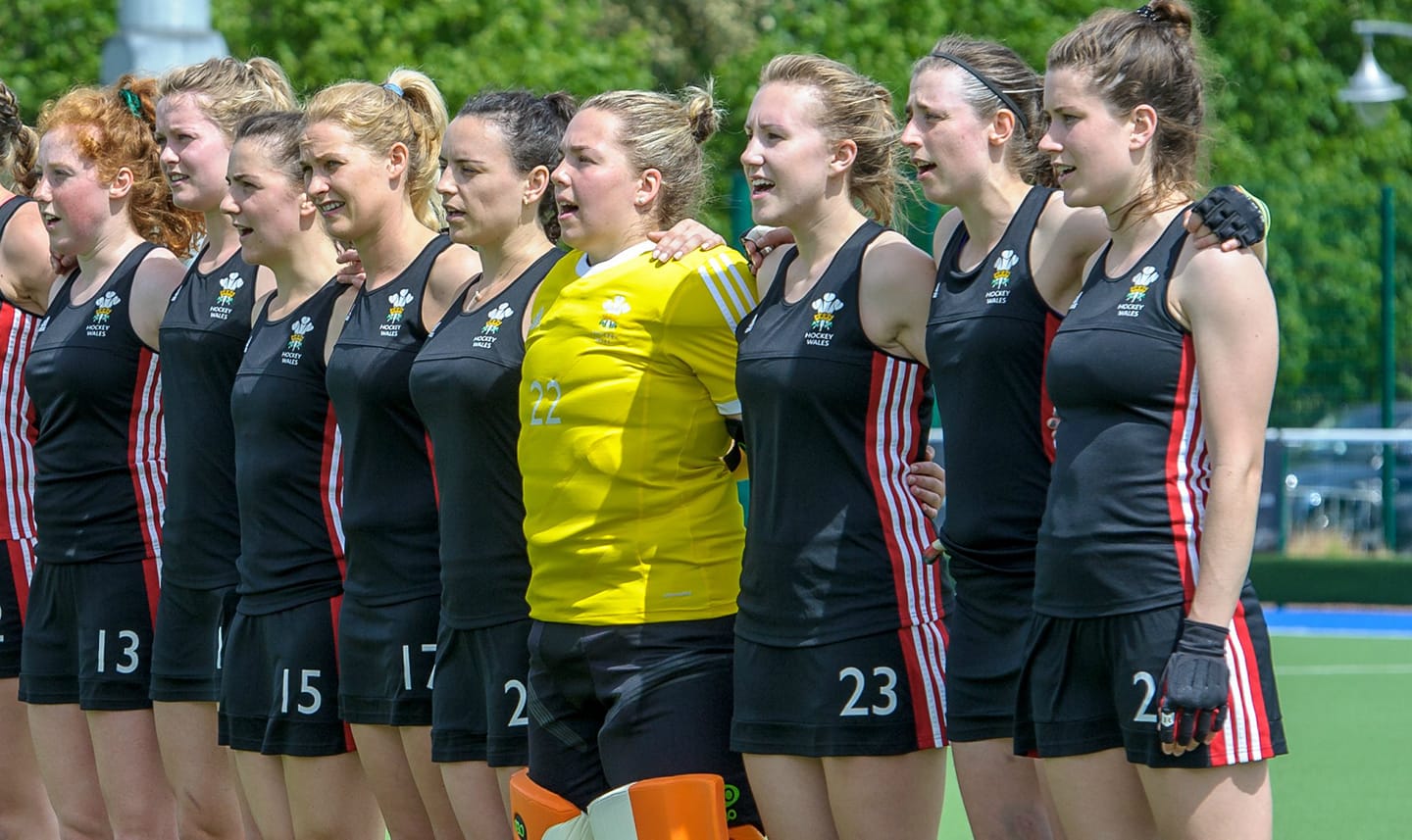 Wales will be using three game series as vital preparation for Open Series finals in Valencia.

Jo Westwood celebrated winning her 100th cap by sealing a 3-1 victory for Wales against France in Cardiff.

The Holcombe HC player netted after Eloise Laity and Caro Hulme put Wales in control in the second game of the three match series.

The final game is on Sunday at the National Hockey Centre at Sophia Gardens.

Wales had beaten France 2-1 on Friday with goals from skipper Leah Wilkinson and Izzy Webb.

In the game Phoebe Richards also reached the 100 cap mark for her country.

Wilkinson on Saturday became the most capped Welsh sportsperson in history when winning her 158th cap.

On Friday, she had equalled Paul Edwards’ record of 157 appearance for Wales Hockey.

The wins will be a boost for Wales who are using the series with France as preparation for the FIH Series Finals in Valencia and the EuroHockey Championship Competition in Glasgow.