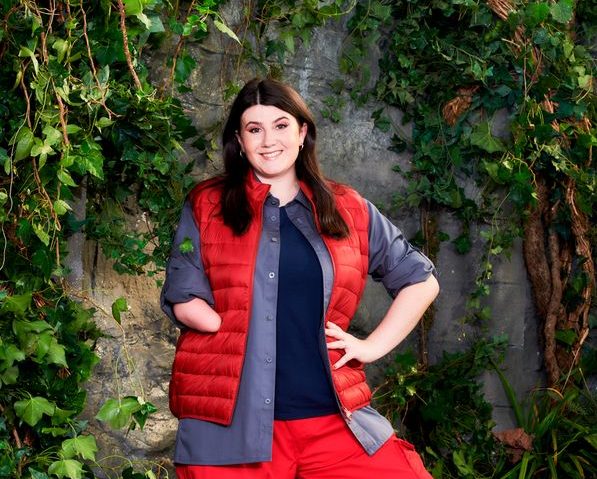 Hollie Arnold reckons she is going to become “hangry” on “I’m a Celebrity… Get Me Out of Here” but insists it will be worth the meagre rations if she inspires others.

Wales’ Para world champion and Paralympic champion has admitted going without will rest her patience while she is on the ITV show.

Arnold – who defended her javelin world Para title in Dubai last year and has been preparing for the delayed Tokyo Paralympics – has accepted an invite to take part in this year’s show which is being staged at Gwrych Castle in north Wales, rather than the usual Australian jungle location.

The show will and last for three weeks but British Athletics have said they trust Arnold and Mo Farah to make “the right decisions” concerning their preparations for the Paralympics and Olympics.

Arnold – who will compete in the F46 Javelin having won gold at the 2016 Rio Olympics – said: “As an athlete, you have to intake a lot more calories as you have to fuel yourself for training, and so it is going to be really hard to limit calories.

“I am not going to lie, I am probably going to be hangry Hollie but I will do my best to get myself and my team mates fed.

“I hope by going on the programme, it inspires people.

“Yes I have a missing arm and I am in the Paralympics, but I want to show people nothing stops me and it shouldn’t stop anyone else either.”

British Athletics also confirmed that Arnold’s APA (Athlete Personal Award) funding will be suspended whilst she appears on the show and will resume when she continues full-time training.

MEET HOLLIE!!
“My disability will not affect me. I’m just gonna go in there like everyone else and give it my best.”
You can watch Hollies full interview on the #imaceleb app✨@itv @imacelebrity#itv #imaceleb #teamhollie pic.twitter.com/l4ATwlcsgQ

Farah’s commercial income means he is ineligible for the additional funding as it is means tested.

“We trust in them and their support networks to make the right decisions around their preparations before the Tokyo Olympics and Paralympics,” a British Athletics spokesperson said in a statement.