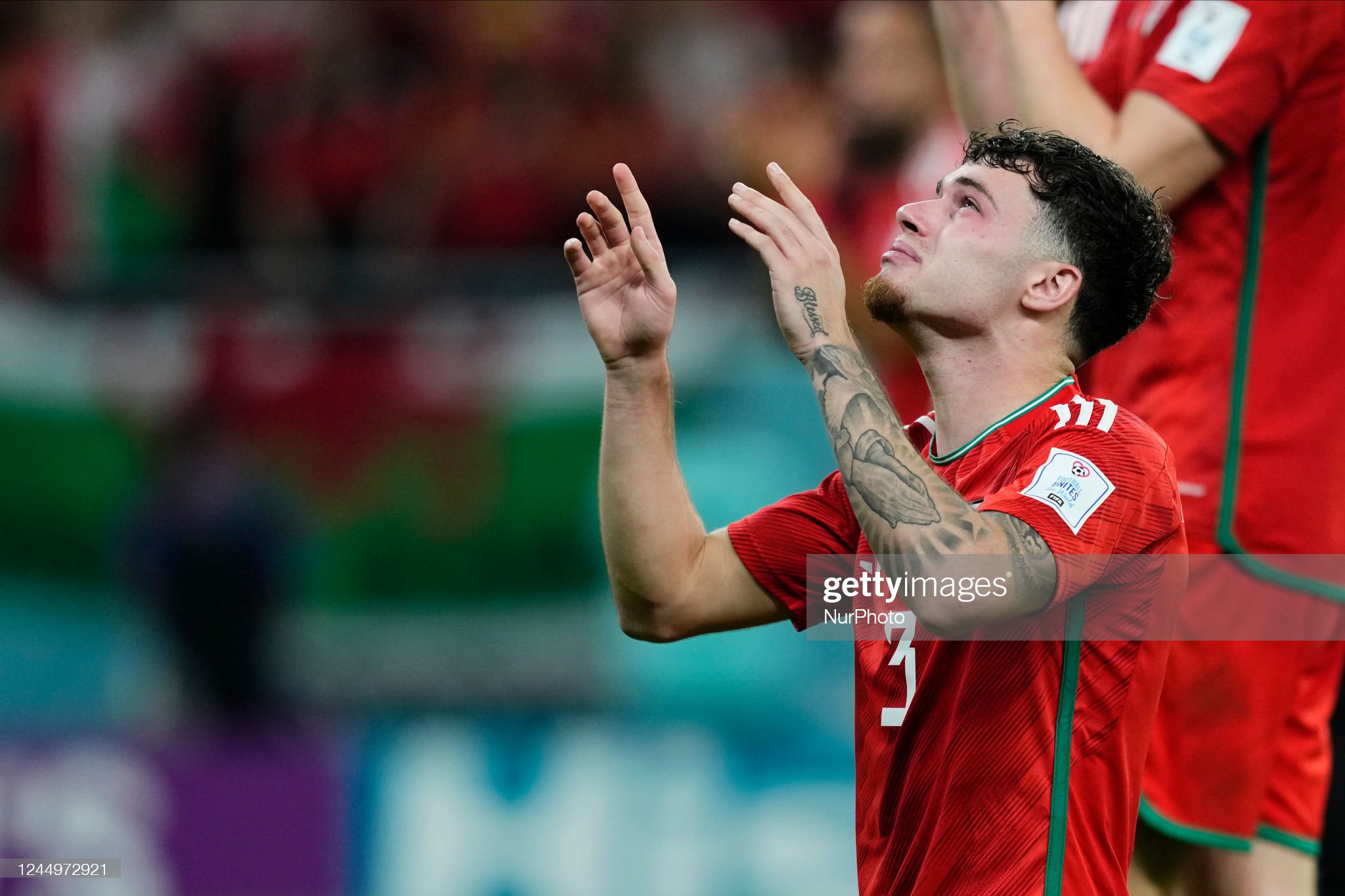 You know that sporting cliché, “We need a miracle.”

To stay in the World Cup, to make it out of the group stages and into the excitement of the knockout round of 16 in Qatar, Wales need two things to happen.

They need to beat England.

They need the result of the other Group B tie played on Tuesday – Iran v USA – to be a draw.

There is another scenario that only requires one miracle and that’s for Wales to beat England by four goals or more.

But let’s put down the shisha pipe for a moment and get back in the real world.

In the non-fantasy world, the only realistic happy ending is for Wales to somehow scrap and fight their way to a narrow win over the old enemy – something Wales haven’t done since 1984, by the way – and hope Iran and the USA, who’ll both be going flat out for the victory they need to qualify, finish level.

It doesn’t matter how. It’s the result that matters.

Or, rather, it’s the two results.

So, Wales must beat England and hope Iran v USA is a draw and they will finish second in the group and have a likely round of 16 clash against either the Netherlands or Ecuador.

They could, theoretically, top the group if they beat England by four or more goals and the other tie is a draw.

If USA or Iran win, Wales will need to beat England by four or more goals to finish second ahead of them.

What about the others?

England: Can only be eliminated with a heavy defeat to Wales. Guaranteed to top the group with a win, and a draw will be enough unless Iran win, or USA win by at least four goals.

If England lose and Iran-USA is a draw, England will win the group as long as they don’t lose by four goals.

If England lose by four or five goals, Wales will win the group with England coming in second. England would have to lose by six or more goals to possibly finish third behind Iran (depending on the number of goals Iran scored.)

Iran: Guaranteed to finish in the top two with a win over the USA, and will win the group if England draw or lose.

A draw for Iran will also be enough if Wales draw or lose. Iran cannot go through with a defeat.

United States: Must beat Iran to go through. Can top the group if England lose to Wales (or if England draw and USA win by four or more goals.)

The state of play

If two or more teams are level on points, they will be separated in the following order: