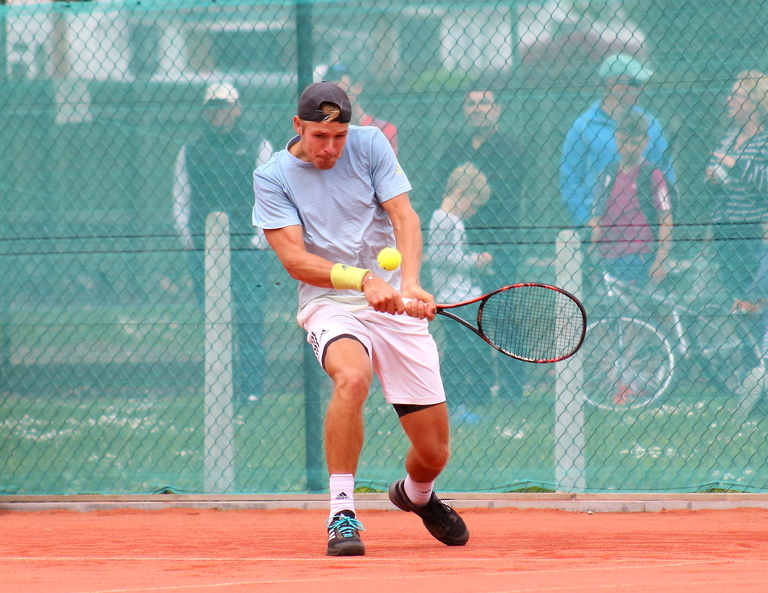 Llanelli’s Evan Hoyt and his doubles partner Luke Johnson have been handed a tough task in their Wimbledon first round match.

The British pairing, who earned a wildcard place for the tournament will face Spanish pairing Fernando Verdasco and Pablo Andujar.

And should Hoyt and Johnson get past the experienced Spaniards, number 10 seeds Jamie Murray and Neal Skupski could lie in wait in the second round.

Verdasco is an Australian Open singles semi-finalist and has reached the same stage of the French Open in doubles.

The 35-year-old has a current ATP singles ranking of 36 in the world and is rated 113 at doubles.

Thirty-three-year-old Andujar reached the third round of last year’s doubles tournament at the Australian Open. He is currently ranked 77 in the world at singles but has no doubles ranking.

Hoyt and Johnson will be making their Grand Slam debut at Wimbledon, but have enjoyed success as a pairing winning two ITF World Tour tournaments already this year and one last year.

The Welshman is currently ranked 333 in the world at doubles, while Leeds-born Johnson is ranked 544.