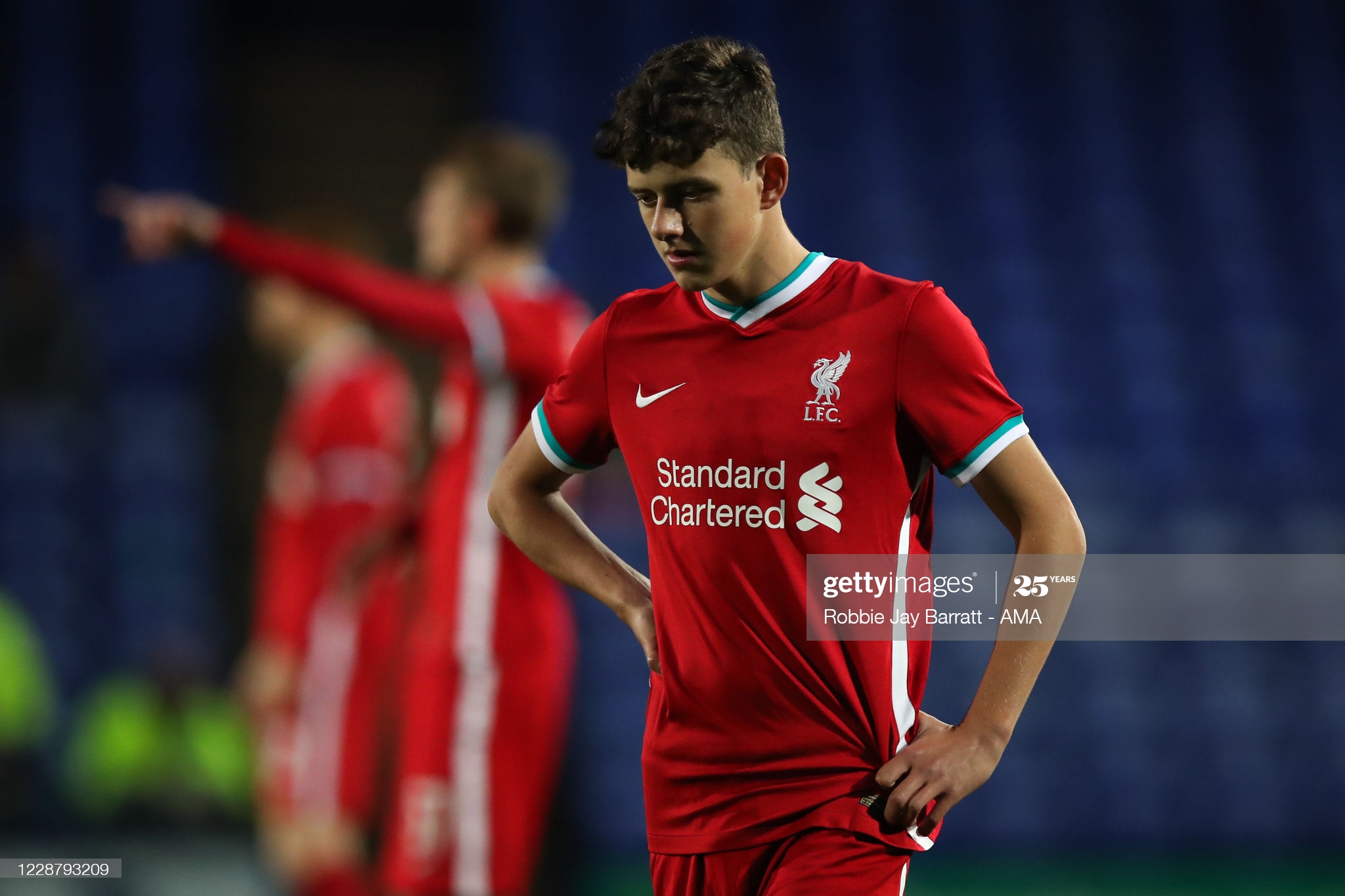 Owen Beck has been handed second contract this year at Liverpool due to his potential. Pic: Robbie Jay Barratt - AMA/Getty Images

Owen Beck has signed a new contract with Liverpool FC.

The Flint-born Wales youth international only signed his first pro contract at Anfield in June.

The 18-year-old left-back’s development is being monitored by Liverpool and Wales strike legend Ian Rush, his great uncle.

And his dad, Shaun, was a prolific goal-scorer for Flint Town.

Congratulations to @Owenbeck02 on signing a new contract with @LFC pic.twitter.com/stkLtSJgYo

Beck joined Liverpool’s Academy from Stoke City at U13 level and has moved his way through the age groups.

And this season he has made three appearances for Liverpool U21s in the EFL Trophy.

Beck is highly-regarded at Liverpool which is why they have tied him with a new deal at the club.