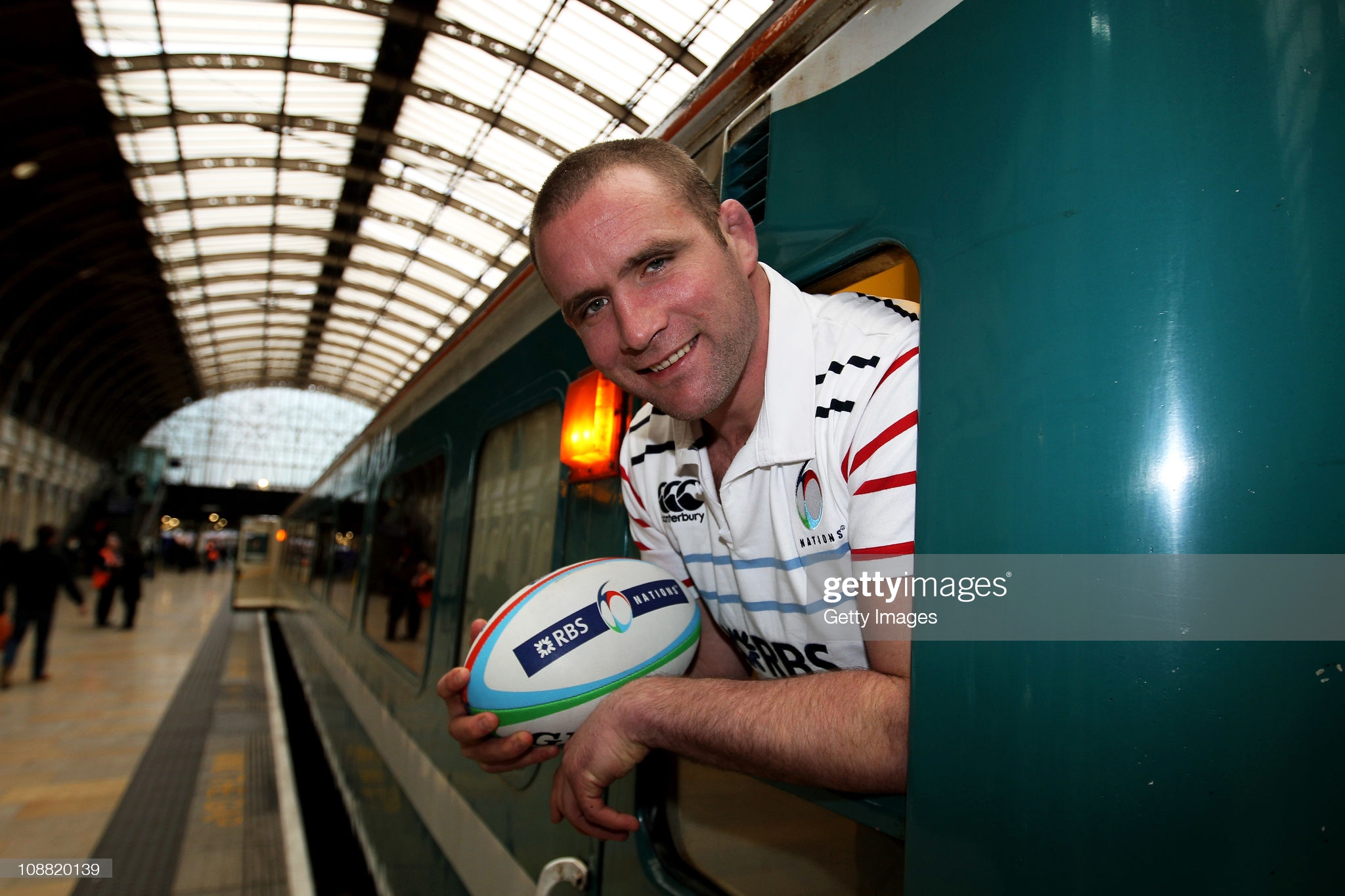 Wales have the ability to make life tough for England on Saturday, according to former red rose prop Phil Vickery, who says if he bet then his money would be on Wales.

The former World Cup winner fears more setbacks for his old side in this weekend’s Six Nations clash in Cardiff unless they can make better use of their “embarrassing” array of talent.

Wales, argues Vickery, have finally got past the “hangover” from the Warren Gatland era and are making progress under Wayne Pivac.

Eddie Jones’ side were beaten by Scotland in round one of the tournament and failed to hit their usual heights in victory over Italy. Wales haven’t been at their best, but have had their moments and have beaten both Ireland and Scotland.

Jones last week said his team have struggled to hit the levels of aggression he requires because of the absence of a crowd.

Vickery, a 2003 World Cup-winner with England, said: “Our game is great and I love rugby, but I do struggle to watch it without our fans. One of the best places to play rugby is Cardiff.

“The stadium is just immense. Wearing the English rose there is bad enough, but one of my greatest memories is playing there with Land of my Fathers blaring out.

“It makes the hairs on the back of my neck stand up just thinking about it. To think England will play there without the fans, it’s just not the same even if you build it up as much as you like.”

Vickery added: “England look very samey. That’s not always a bad thing, but it is often seen that way when you’re losing. I look at the talent England have and they have the most amazing players.

“The depth of talent in England compared to other nations is embarrassing. The Simmonds brothers are not even in the England squad, but it looks to me like they’re always doing the same thing.

“I’m a proud Englishman and 90 per cent of what they’re doing is really good. They need to keep improving because they’re going to come up against a stubborn team in Cardiff.

“I was in the supermarket last week and a guy shouted at me across the aisle ‘That Owen Farrell is rubbish, he needs the sack!’

“Owen is a fantastic rugby player and has proven himself. He is going out there and implementing the plan the coaches want. There is no point just blaming Owen, all the players need to take responsibility. Everyone hides behind the team when it suits.

“They need to stand up to be counted and have some accountability.”

He had a glittering international career and won six of his nine matches with Wales.

Looking ahead to the 2021 meeting between the two sides, former prop Vickery added: “It’s going to be a big game and tough for England. Wales stuck in their first game with Ireland.

“Up at Murrayfield people talked about another sending off, but again they stayed in the contest even though they didn’t play particularly well.

“You look at Louis Rees-Zammit and just go ‘Wow’. Then you talk about unsung heroes. Look at Wyn Jones. For me, he’s the best rugby player in Wales at the moment. Wales have got a settled squad which has been together a while.

“That can make a big difference.”

On Scarlets prop Jones, Vickery said: “Wyn has a good rugby brain. If you watch him play, he knows when to get involved in the breakdown. He’s not just a grizzly scrummager.

“He’s got a brain and is using it. He can be a link player, can pass, and see an attacking play. He’s an all-round, complete rugby player. That’s a wonderful thing to be able to say about a prop.

“I think there will be more improvements to come from England. Wales will take confidence from two dogged performances. England are definitely capable of winning in Cardiff, but have we seen the level of performance it will take to do that in the Six Nations so far? No, we haven’t.

“Wales can get better too. I can finally see the hangover from the Warren Gatland era gone from Wales. That was only natural. I don’t know Wayne Pivac, but I like what he says.

“Even as an Englishman, I like what he’s doing with the Welsh team. I think it’s set up for a classic encounter. If I was a betting man, I’d put my money on Wales.”

* Join Phil Vickery and sign up to Gloucester’s Squad of Thousands for the chance to win exclusive prizes and explore other ways to get involved with the club at www.gloucesterrugby.co.uk/news/join-our-squad-of-thousands

One thought on “If Former England Hero Phil Vickery Was A Betting Man . . . His Money Would Be On Wales”