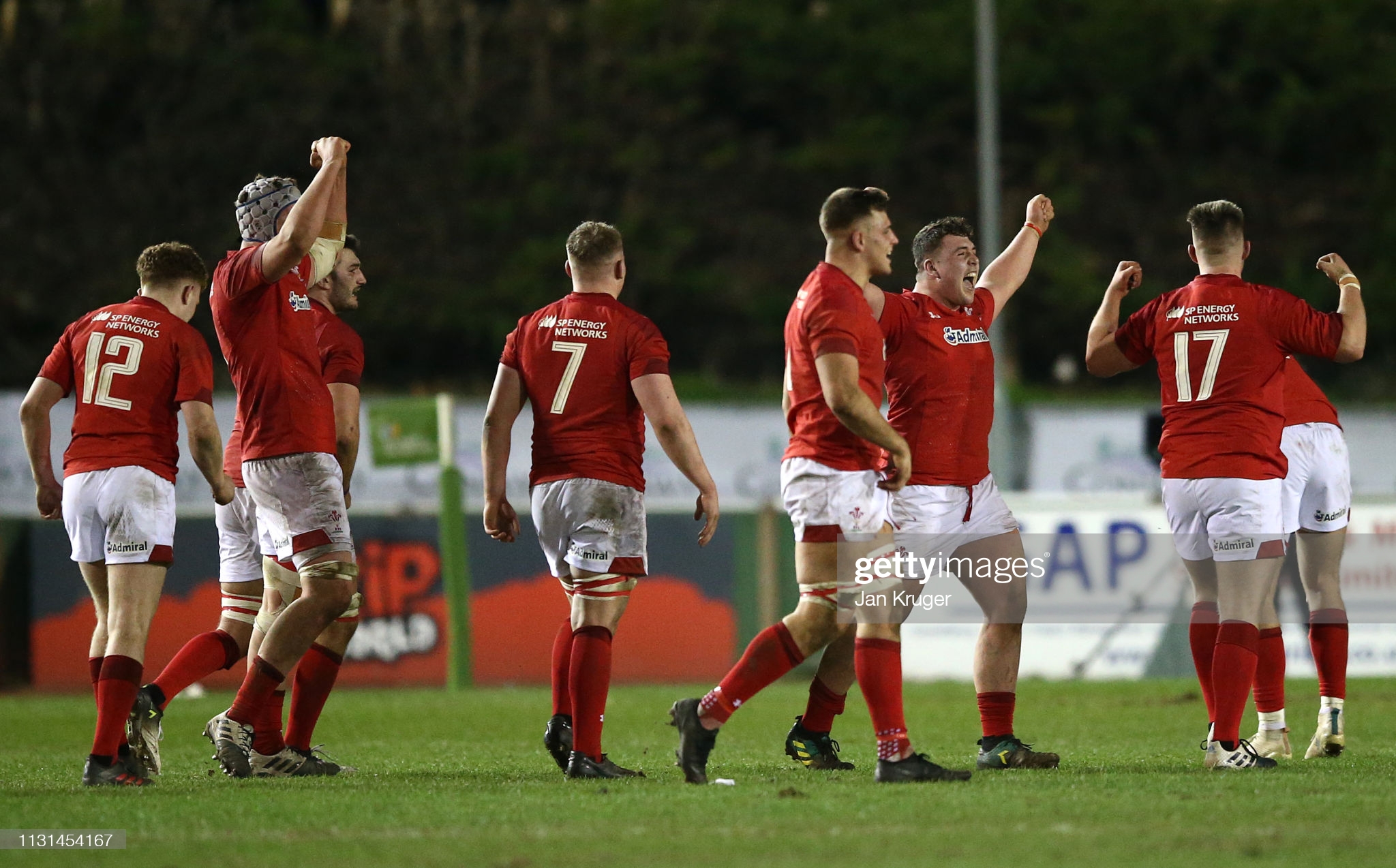 Wales U20 head coach Ioan Cunningham has told his players to win, but with style, when they launch their Six Nations campaign next week.

The former Scarlets forwards coach – who was recently confirmed in his new role – has named a squad of 32 for the delayed tournament which kicks off next Saturday at Cardiff Arms Park against Italy.

“Overall, it is a fairly young squad, there are only six players carrying over from last year’s group so it’s an induction of fresh new talent to the group which is exciting,” said Cunningham, who has taken over from Gareth Williams.

“We’ve got some strength up front, our forwards are a big group of big men but we also have a talented backline with gifted players – hopefully we can give them enough possession to express themselves.

“Success I suppose means winning games, it’s getting these guys to understand what it takes to win.

“I think it is part of their development, it’s their process of moving forward. We like to express ourselves and play a brand of rugby that’s attractive but also have guys enjoy winning in a Welsh shirt.”

Six players included in the squad have been capped previously at U20 level. Forwards Theo Bavacqua (Cardiff Blues) and James Fender (Ospreys) along with backs Joe Hawkins (Ospreys), Sam Costelow (Scarlets), Dan John (Exeter Chiefs) and Jacob Beetham (Cardiff Blues) all played in last year’s campaign while Ospreys second row Rhys Thomas was in the wider squad but didn’t get any game time.

“It’s been a challenge but a real exciting one,” added Cunningham.

“It’s been a long process observing players in a training environment which has also been a challenge with covid protocols and no games but we are confident as a coaching group that the right decisions have been made and we’re excited to see them go.

Wales U20 squad for Six Nations

Wales U20 Six Nations Fixtures (all at Cardiff Arms Park)