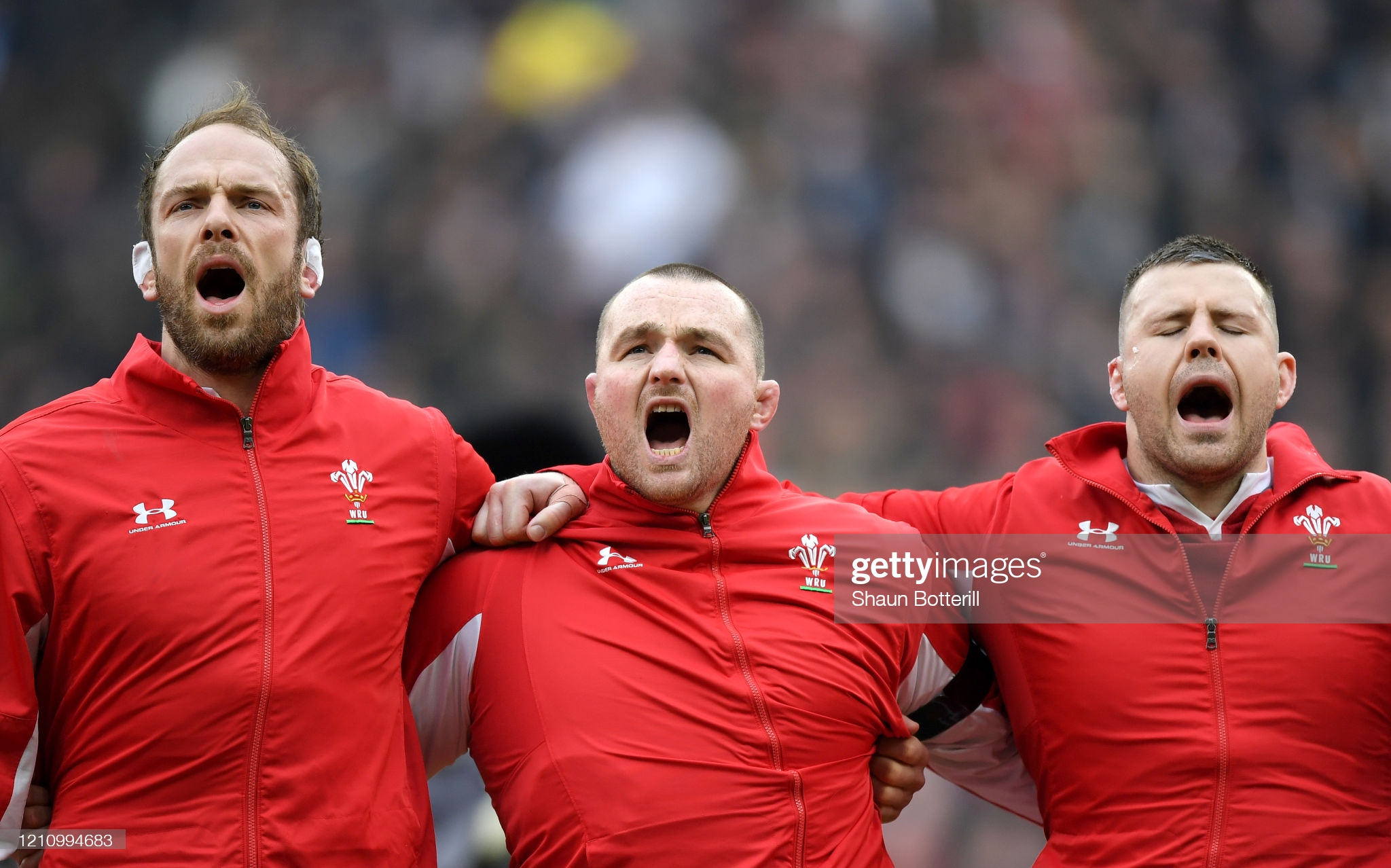 Ken Owens has warned England to expect no less intensity at an empty Principality Stadium than if there were 70,000 Welsh fans screaming at them.

The Wales hooker intends to add to the problems of Eddie Jones, who says his side are suffering from the drop in aggression that is evident across rugby and football due to the coronavirus-enforced absence of spectators at grounds.

England suffered their first Twickenham defeat to Scotland since 1983 before beating Italy 41-18 in another underwhelming home display.

But Wales have registered wins against Ireland and Scotland to head into Saturday’s home game with England dreaming of Six Nations Grand Slam glory.

“It feels exactly at the level we’ve had in previous years playing in Six Nations, how Test rugby should be played.”

On the absence of crowds, Owens said: “People have heard me singing the anthem out of tune, which hasn’t been great.

“It is different. In the Ireland game all the pyrotechnics stopped and then there was this deathly silence, which was almost surreal. You didn’t know what to make of it.

“It obviously does have an affect not having a crowd because you feed off the energy of the crowd and that atmosphere pushes on.

“I can probably see what he (Jones) is on about to a certain degree. Back-to-back efforts, especially defensively, and a couple of big hits, if you get a tackle on the front foot you are feeding off the energy of the crowd.

“But it’s something we’ve all got to deal with and learn to adapt. We’ve had enough time and everybody’s in the same boat.

“As a professional player there’s no real excuse. You have to find your own motivation, that energy to play at the intensity needed in Test level.”

Wales won a 12th Grand Slam under Warren Gatland two years ago, the third leg of which was a 21-13 victory over England in Cardiff.

But expectations were low this year after autumn defeats to Scotland, Ireland and England in various competitions piled the pressure on head coach Wayne Pivac.

“In the past we had a bit of expectation, the autumn we’d had going into 2019 was really good,” said the 79-times capped Owens.

“We’ve gone under the radar the first two weeks, no one really expected anything from us coming into the competition this year.

“But it’s similar how the games are set up, a week off leading into England with areas to improve and step up. It’s all about momentum now and keeping it up there.

“Everyone was really frustrated with the autumn. There was a lot of hard work put in which was perhaps maybe not quite translated on to the field.

“The time the boys and coaches have spent to get through that period, plus the review in between has really helped.”

Saracens star George started the three Tests on the Lions’ 2017 tour of New Zealand with Owens his deputy.

“I’ve always rated Jamie as a player and got on with him as a bloke as well,” Owens said.

“I saw the energy he brought, he’s always been great around the field, dynamic carrier, good defenders, set-piece wise he’s a great scrummager and very accurate at the line-out.

“Working with him, both of us pushing each other along with Rory Best, I think we got the best out of each as a unit, as a three on that Lions tour.

“It’s been great to see how he’s really kicked on since that tour, prominent during the World Cup campaign and very set as first-choice with England. He’s one of the best in the world.”