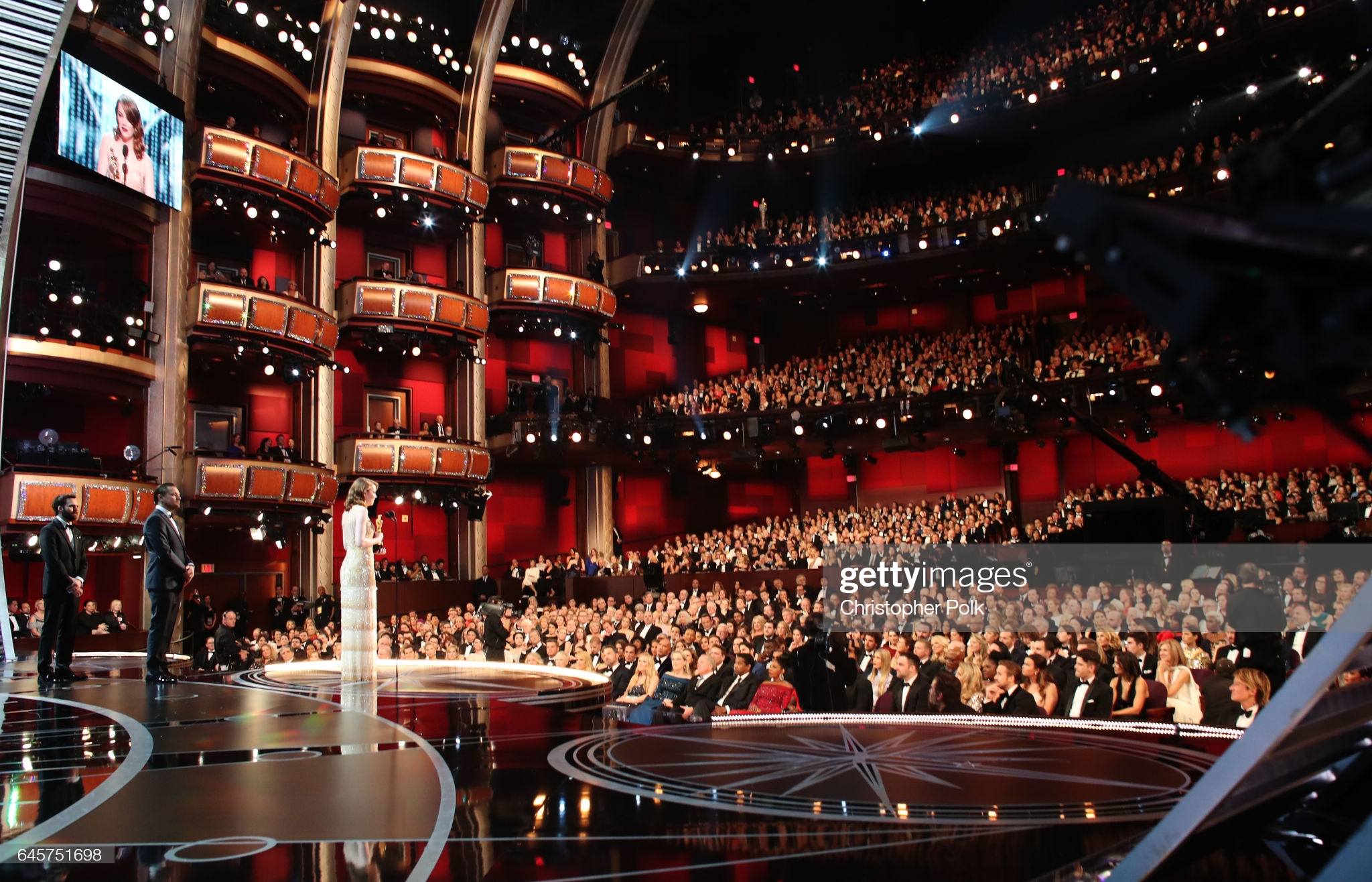 Dai Sport was a double winner at the recent Wales Media Awards 2020.

The website was named Blog of The Year while our reporter and columnist Fraser Watson was the winner of the Sports Journalist of the Year Award.

Established four years ago in a bid to broaden sports coverage in Wales, the site’s reach was commended by the judges who said: “What a great find this website is for any sports fans out there.

“It’s refreshing to see all sports being championed. The exclusive on athlete Natasha Cockram was a great read and highlights the importance of blogs like this one.

The award – sponsored by Liberty – was the first industry award the site has picked up.

Co-founder and director Graham Thomas said: “It was great to be nominated, but to win is a fantastic recognition for all the hard work put in by contributors and other people who support the site in so many different ways.

“We felt for a long time that there was so much more going on in Welsh sport that deserved to be celebrated and debated and we’ve tried to reflect that. So, it’s gratifying to have this reward for what is very much a team effort.”

Watson made it a Dai double when he scooped the prestigious sports journalist award – sponsored by Cardiff University, School of Journalism Media & Culture – for a series of articles written during his time on the Western Telegraph.

The Dai Sport columnist said: “I was simply pleased to be nominated for the Welsh Sports Journalist of the Year award alongside some excellent reporters – so to actually win it was a pleasant surprise.

“In the grand scheme of what has gone on in the world this past year, individual awards obviously play second fiddle to everyone simply being able to play, watch, and report on sport again, but I am grateful for the recognition.

Bang up for work tomorrow….. pic.twitter.com/nA4vaSh5C1

“I have to thank the sporting community of Pembrokeshire. Clubs and individuals were always supportive of the coverage they’re given and without them, I would never have had the platform to produce the work that I’ve been able to.

“And I also have to thank my former sports editor at the Western Telegraph, Gordon Thomas, and Bill Carne. They are two journalists who paved the way for the likes of me to cover sport in the county and both have been an immense help.

“Finally, I’m very grateful to Graham Thomas and his team at Dai Sport who since I left the Telegraph, have given me the opportunity to continue to write and engage with readers. It’s much appreciated.”

The delayed ceremony – postponed due to the pandemic – was held at the weekend and broadcast online.