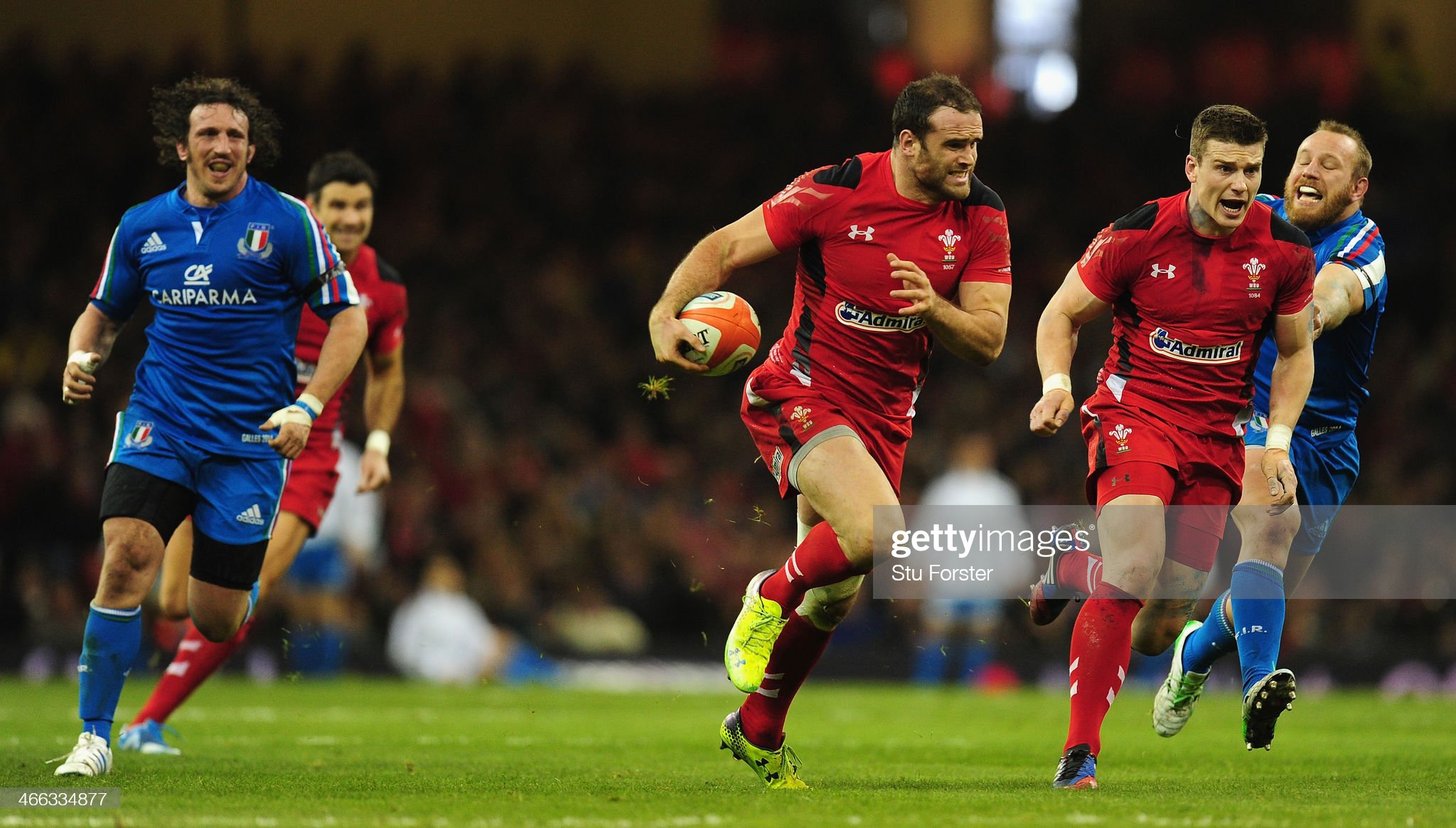 Jamie Roberts is poised to make his Dragons debut in the Welsh region’s biggest game in four years when they head to Ashton Gate on Friday night.

Standing between the Dragons and a fourth European Challenge Cup semi-final will be a Bristol Bears side packed full of world class players and seeking to pick up their biggest piece of silverware since 1983.

The 94-times capped Roberts joined the Dragons during lockdown, but missed out on the chance to make his debut in the two PRO14 derby fixtures after he failed a Covid-19 test. Now Ryan is ready to give him his chance to lead the Dragons charge for a semi-final slot.

“Everyone is in the mix and we are happy to be selecting from a full strength squad. I don’t want to wake up on Saturday morning and thinking about what we might have done,” said Dragons head coach Dean Ryan.

“I have to weigh up the amount of rugby some of the players have played with what they might add. There will be some rolling of the dice in selection because we want to go there and give a real go.

“Jamie has been fantastic for us and I don’t think anybody would look at our side and say we’ve got too many old heads in it. To have someone of the battle scars of Jamie is a huge resource for us and a calming influence for us.

“We put a lot of responsiblilty on Sam Davies when he arrived. It doesn’t mean he has got all the answers and so having Jamie alongside him helps to steady things down.

Roberts is set to team up with fellow Welsh international Nick Tompkins in the Dragons midfield, while another Welsh cap, Jonah Holmes, could make his debut at full back following his transfer from Leicester Tigers.

Another newcomer, Greg Bateman, followed Holmes to Rodney Parade from Leicester and is another candidate to start in the front row. Add into the mix British & Irish Lions Ross Moriarty and Richard Hibbard, Welsh caps Elliot Dee, Leon Brown, Aaron Wainwright, Rhodri Williams and Sam Davies, and Ryan is looking to travel over the Prince of Wales Bridge all tooled up.

The Dragons have won their three previous European quarter finals and that is a record Ryan is keen to build on.

“It’s a nice statistic and it doesn’t put any pressure on us. But this team wants to write its own history and they are really excited about going to Bristol on Friday night,” he added.