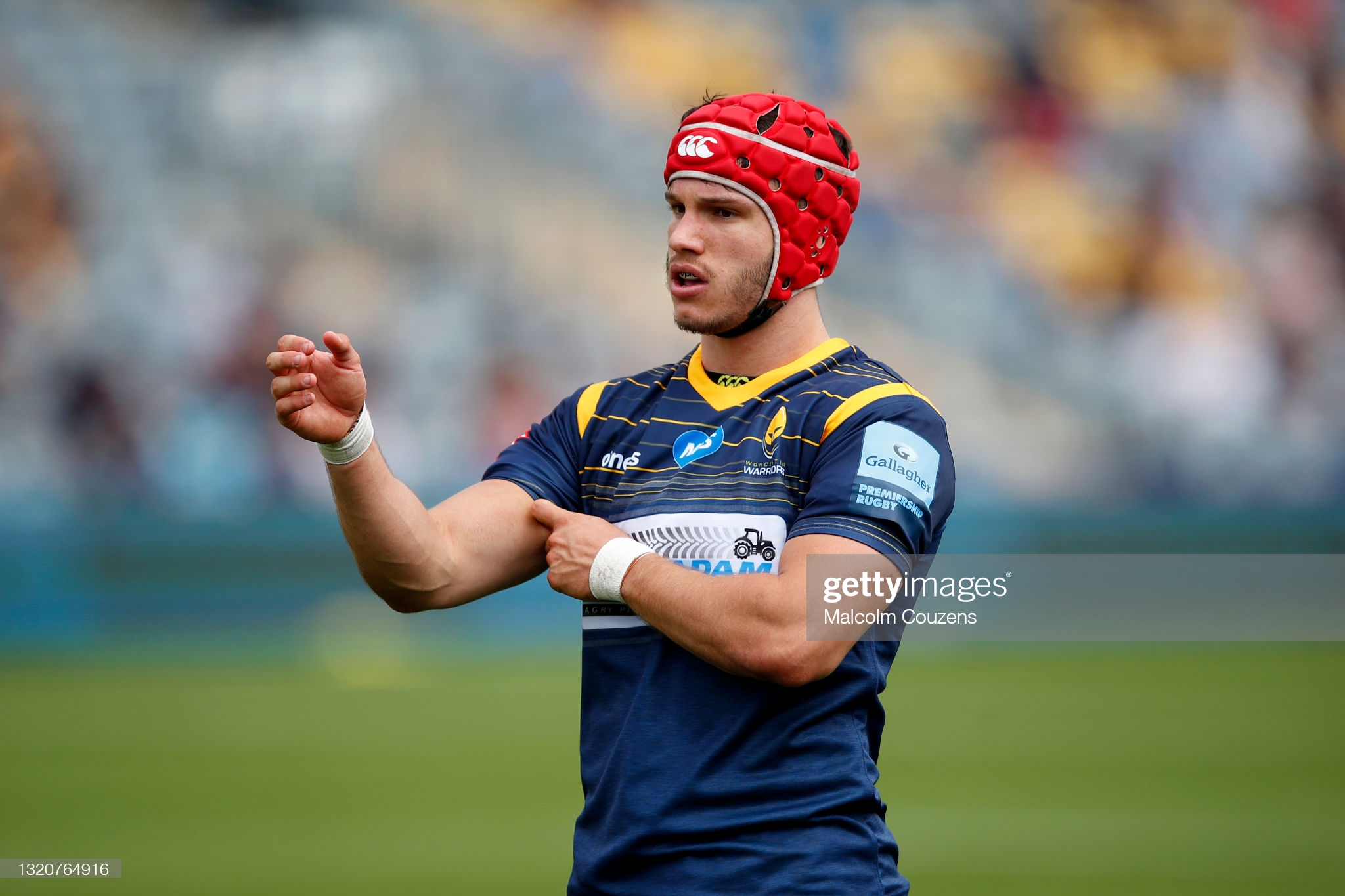 Euros Evans may not have had much competitive rugby to enjoy over the past year, but he has still been able to enjoy the fruits of his labour as director of rugby at Coleg Sir Gar.

As the figurehead at one of Wales and the UK’s leading rugby colleges, not to mention head coach at Welsh Premiership club Llandovery, Evans knows what it takes to develop players and push them up through the system.

Doel may not have made the grade at the Scarlets, but he has certainly made his mark at Worcester Warriors and has earned a contract on the back of his performances this season.

Sebastian, meanwhile, established himself at the Scarlets over the past year and has earned himself a call-up to the Scottish squad for this summer’s Test series on the back of that.

“If Javan wins a cap he will become the second Scottish international from Sir Gar after Luke Hamilton. I’m really pleased for him because he has had to work so hard to finally establish himself,” said Evans.

“He had one season with us at Sir Gar and was in the Scarlets Academy. At a young age there were question marks around whether or not he would make it and so he went up to Glasgow for one season.

“When he came back and re-signed for the Scarlets in 2017 there were still a few question marks hanging over him. He left Wales as the best tight-head in the Premiership with Carmarthen Quins and he used that competition to get even better.”

In the end, just as Wyn Jones had done at Llandovery before him, Sebastian played more than 100 games in the Premiership before finally becoming a regular at regional level with the Scarlets.

Now, at the age of 26, and with 17 games under his belt in the PRO14 and Europe this season, he is ready to make the next step up.

“Javan had a tough upbringing and had to work hard to get Wales U16 and U18 recognition. They did a great job on him at the Quins and his selection for the Scottish squad is a tribute to them and the Premiership,” said Evans.

“At Llandovery we are proud of what Wyn Jones has achieved after finally graduating into the Scarlets set-up and then going on to play for Wales and being selected for this summer’s British & Irish Lions tour. It just shows that some players mature later on in their careers.

“Too often players are discarded too soon. What the Premiership has proved it is capable of doing is supporting the late developers and ensuring they reach their full potential.

“Everyone knew Javan had the ability, it was just a question of when he would be able to show it. With a small degree of patience, and some help and guidance from the Quins, the Scarlets have finally reaped their reward.”

Sebastian, who has a Scottish father, will join up with the Scotland squad on 15 June to prepare for the England A fixture on Sunday, 27 June.

A smaller squad will then travel to Romania and Georgia for the two Test matches on consecutive Saturdays, 10 and 17 July.

He is one of 17 uncapped players in the squad – Scotland have eight players away on Lions duty this summer – and he will be hoping to follow in the footsteps of Scarlets team mate Blade Thomson in winning a Scottish cap.

“I qualify for Scotland because my Dad was born and raised in Edinburgh, but my rugby journey started at Carmarthen Athletic in the junior section. Then I moved to the Quins and then back to the Athletic,” said Sebastian.

“From there I was selected for the Scarlets Academy but released and joined up with Glasgow and a club called Ayr.

“After a season in Scotland I returned to the Quins and was again picked up by the Scarlets where I am today.

“I had to do the hard yards in the Premiership and I learned a lot game by game. It was a case of keeping going and doing the best I possibly could.

“The environments at the Scarlets and Glasgow helped, but playing week in, week out in a tough league helped me to get where I am today. It hasn’t all been straightforward for me, but I kept pushing for what I wanted and always bounced back.”

Congratulations to all but especially to @tomrogers007 @javansebastian and @GThomas_93 who have been selected for the first time. #CSG #Proud pic.twitter.com/Tiz0lV88Za

It is a similar story for WalesU20 wing Doel, who refused to give up on his dream of playing professionally when the Scarlets let him go.

Worcester gave him a trial and he grabbed his opportunity with both hands.

He, too, benefited from playing the Premiership at Llandovery, playing 21 games over two seasons.

Now he hopes to follow in the footsteps of Josh Adams, another Sir Gar product, in using Worcester as a lunch-pad for a senior international career.