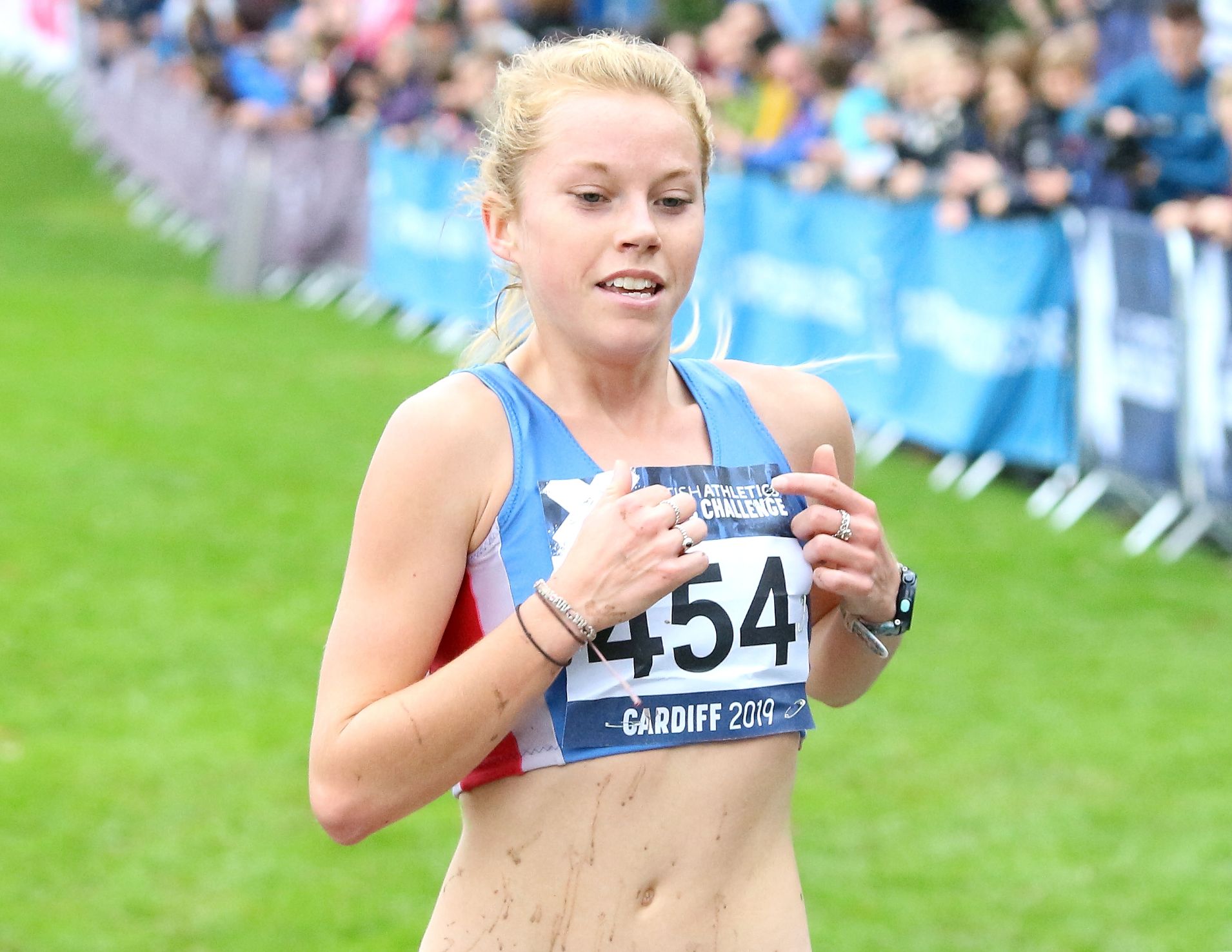 Jenny Nesbitt and Osian Perrin have booked automatic places in the Great Britain team at the European Cross Country Championships in Dublin.

The Welsh internationals produced excellent performances at Saturday’s British Athletic Cross Challenge event in Liverpool, which doubled up as the British trial for next month’s championships in Ireland.

Nesbitt finished second to Blackburn Harrier Jessica Judd, who broke clear of the field in the 8.1km senior women’s race to win in 26:29.

In cold and windy conditions in Sefton Park, Nesbitt crossed the line 17 seconds later, matching the second place she achieved in the Cardiff leg of the Cross Challenge last month.

Also heading to Ireland for the European Championships on December 12 will be the multi-talented Perrin.

The Menai Track and Field athlete has already excelled on the track, road and at triathlon this year and has now earned a GB selection at cross country.

Perrin finished fourth in the men’s under-20 race on Merseyside having finished third at the Milton Keynes Cross Challenge two weeks ago.

In the senior men’s race, won by Aldershot’s Jack Row, Cardiff-based Jake Smith finished seventh in 28:46 and will now have to see if he is selected.

British Athletics will announce the full teams for the European Cross Country Championships on Tuesday.