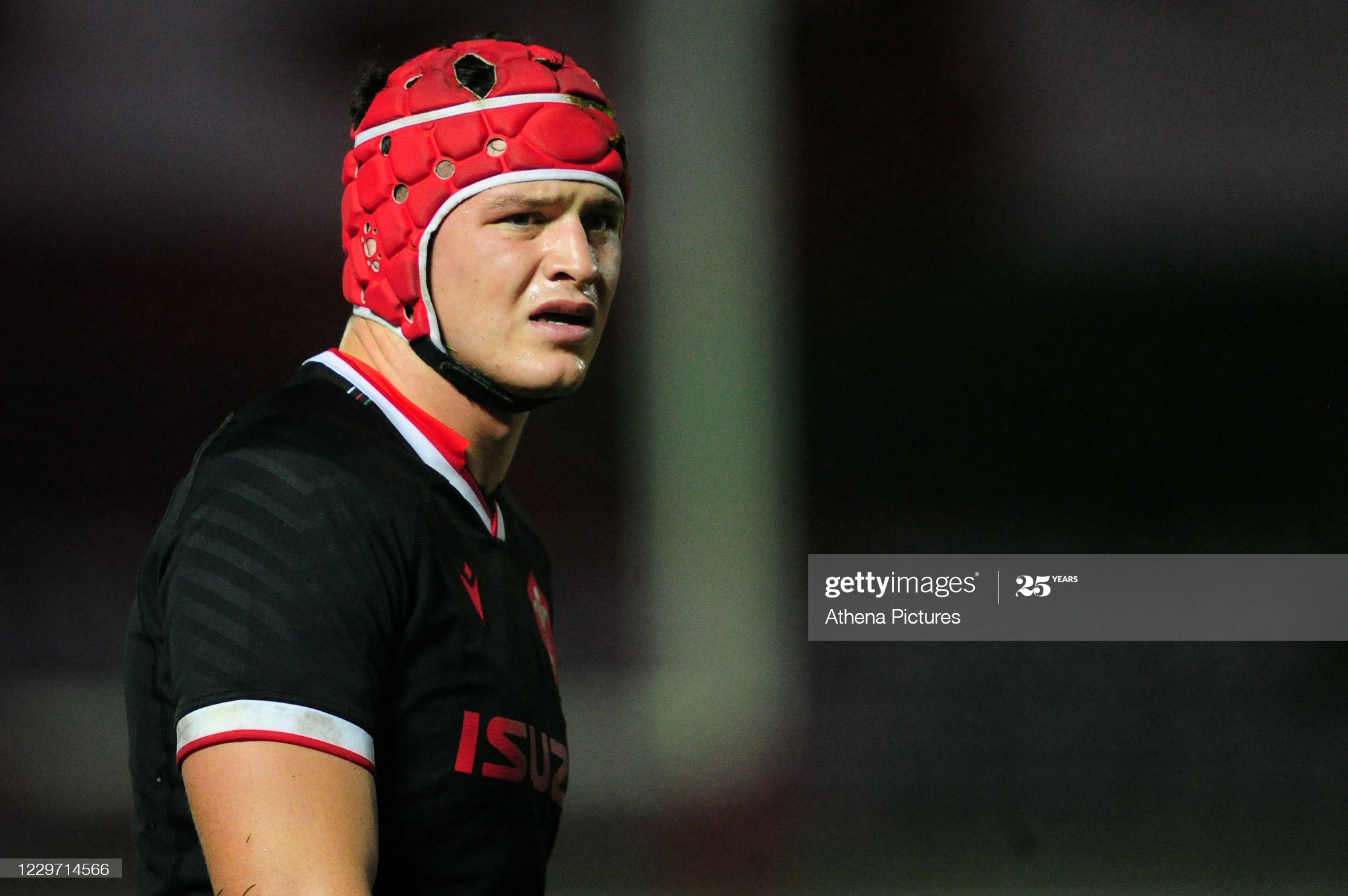 James Botham insists he will leave the fancy nicknames to England until after Saturday when he has completed the biggest game of his life.

The Cardiff Blues forward – known to his region as Jim and his family as Jimbo – will earn his second cap for Wales at openside flanker alongside his good friend and clubmate Shane Lewis-Hughes, who will wear No.6.

Their opposite numbers for the weekend are Tom Curry and Sam Underhill, who have been given the nickname ‘the Kamikaze Kids’ – a reference to their fearless and destructive impact – but something that doesn’t impress the grandson of Sir Ian, the cricket legend known as, Beefy.

“No, I’m not going to come up with any stupid names like that,” said Botham.

“I’m just going to keep my head down and Shane and I will play together and see what we can do.

“We’re going to bring physicality and that’s what we’ll bring. Until we do it and show what we can do, I’m not going to come up with any stupid names, no.”

Botham is relishing partnering up with his Cardiff Blues teammate Lewis-Hughes.

The two players have played international age grade rugby together as well as both featuring in the Cardiff Blues Academy.

“I prefer to play seven but playing with Shane at six will be great.

“I just want to bring some physicality over the ball and with the ball. It will be good to play with him again, obviously I haven’t played with him since we were at the Blues, so I can’t wait to get out there and play with one of the brothers.”

England come into this game on a six-match winning streak, including their 33-30 victory over Wales last March at Twickenham.

Botham knows the magnitude of the task, and insists he is just focusing on his own performance.

“It’s a massive step up, it was only last week I was called up to the Georgia game and now the biggest game I’ve ever come up against. It will be interesting to see how we go.

“I’ve just kept my head down and kind of got on with it and I think that’s all I can do really, just perform the best I can and do everyone proud.

“It’s going to be even more of a big step up this weekend, it’s just dealing with that and getting on with it.

This will be the first time the Cardiff-born player will wear the red of Wales, after his side wore the alternative strip against Georgia.

Despite the current climate not allowing any spectators in, Botham is over the moon to be involved in a game featuring one of the biggest rivals in sport.

“It’s the norm now without the crowd and without the family being able to be there, but I can’t wait.

“It’s a dream come true. I’ve literally dreamt about this moment since I was a kid chucking the ball around. I’ll hopefully do everyone proud.

“Words can’t really describe. This is probably the one thing I have worked for my whole life just to get the jersey on and play against England.

“Obviously, everyone gives me stick about my family being English but, in my heart, and I’m sure the family know that, it’s Wales through and throughout.”