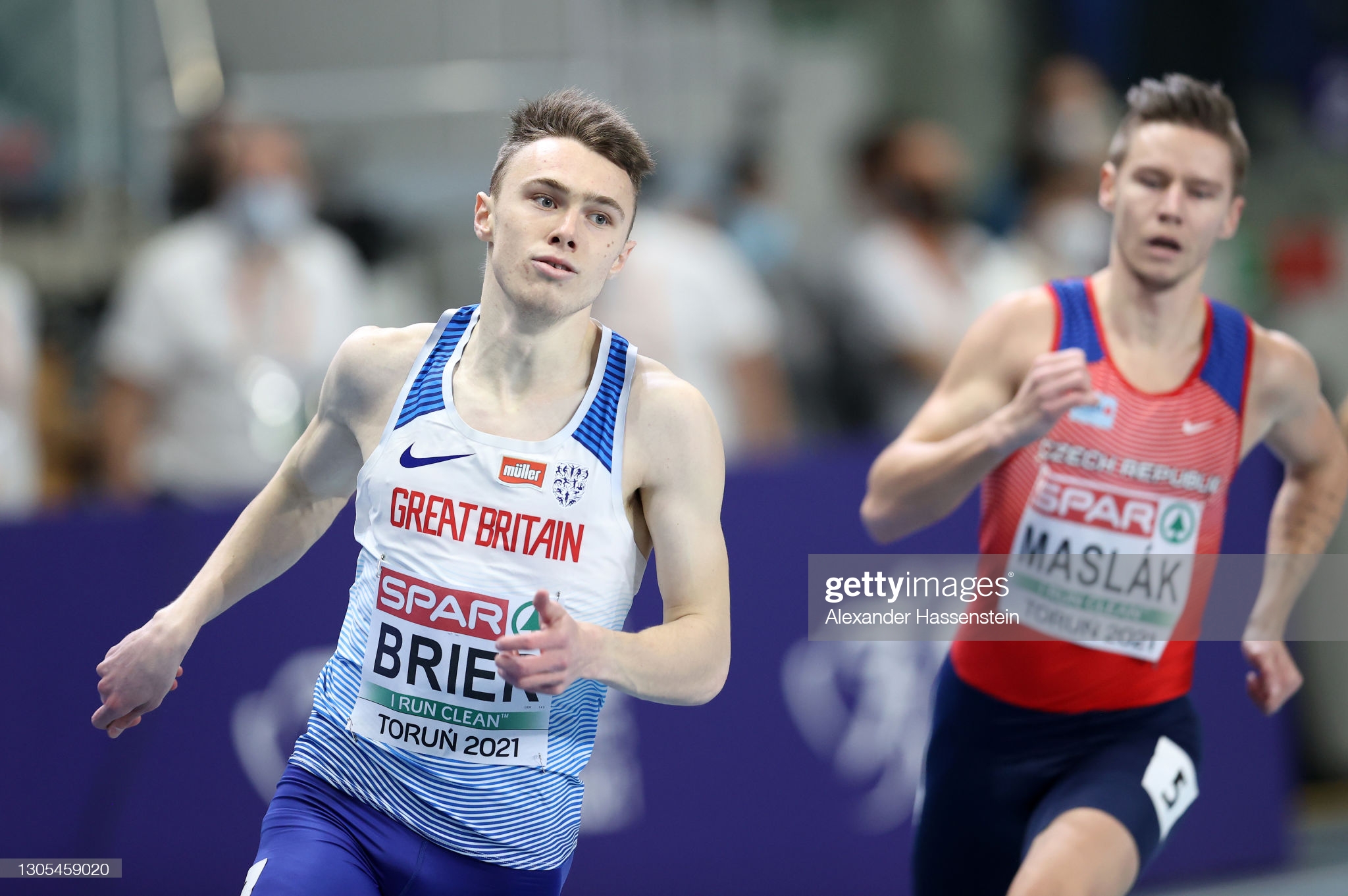 Swansea Harrier Joe Brier has been selected to represent Great Britain at the 2021 World Athletics Relays in Poland next month.

The championships will mean a return to the country where Brier last month won a European Indoor Championships bronze medal in the 4x400m.

The Cardiff Metropolitan University student is once again part of the GB 4x400m which will compete in Silesia on May 1 and 2.

The squad, which also features the likes of Olympic, world and European medallist, Martyn Rooney and fellow London 2017 bronze medallists, Dwayne Cowan is the first to be selected by former Wales and GB 400m sprint star Tim Benjamin.

Benjamin said of the men’s and women’s squad’s heading to Poland: “I am delighted to be selecting these very strong 4x400m athletes for the World Athletics Relays, the first event in my new role.

“We have several really experienced relay athletes as part of these teams, as well as some exciting up and coming talent who have demonstrated their potential during a challenging last year or so.

“This is a key preparation event for the Tokyo Olympic Games this summer, so I am really looking forward to seeing how these teams perform in Poland.”

After consultation between the GB performance team and athletes, it was agreed there will be no men’s or women’s 4x100m relay teams entered due to several factors caused by the Covid-19 pandemic.

GB Performance Director, Sara Symington, said: “Maintaining the health and safety of all athletes, coaches and team personnel is of paramount importance to us, as is recognising athlete’s wishes in their preparation for Tokyo, so all athletes were given the option to opt-in or opt-out of the event for this year.

“In terms of the men’s and women’s 4x100m relays, it was a joint decision between the British Athletics Performance team and the respective 4x100m squads to not enter teams for those events to the World Athletics Relays.

“The 4x400m athletes and staff have opted to take the opportunity to compete and we will support them in this approach. It is vital that we recognise these are challenging times and that we fully consult with the athletes and staff on the best way to prepare for Tokyo, recognising that one approach will not necessarily fit both squads.”