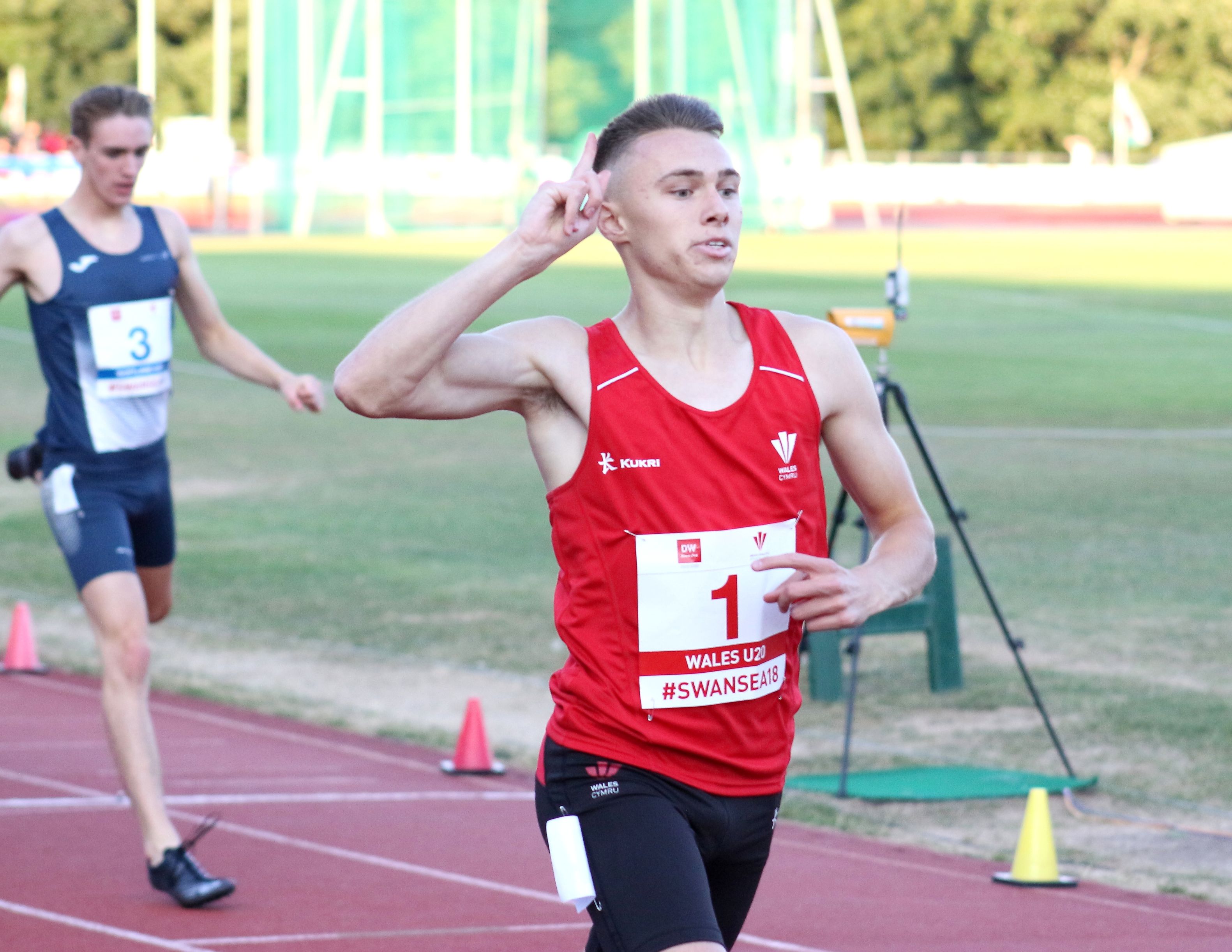 Olympic 400m runner Joe Brier has been included in the Welsh Athletics funding list announced for the 2021-22 season.

The coming year is particularly important for Welsh athletes with the 2022 Commonwealth Games in Birmingham on the horizon next summer.

The athletes named will receive a variety of backing from direct financial support to funded training camps, medical support and access to performance services.

The list of 49 features athletes covering a wide range of experience from those having competed at Olympic or Commonwealth Games to up and coming age-grade internationals.

They include the likes of Tokyo Olympic runner Brier, fellow Great Britain Internationals like race walker Bethan Davies and sprinter Sam Gordon, as well as rising stars such as Osian Perrin, who next month represents GB at the European Cross Country Championships.

Middle distance stars Jake Heyward, Melissa Courtney-Bryant and Piers Copeland, along with sprinter Jeremiah Azu, are not included on the list as they are part of the British Athletics World Class Programme.

The level of support offered by Welsh Athletics falls into four categories:

Supports senior athletes who are likely to represent Wales at the next Commonwealth Games with a probability of winning a medal or achieving a top-eight finish.

These athletes are also likely to be GB internationals challenging for Olympic places. Included are:

Supports a range of senior athletes from those who will be challenging for Commonwealth Games selection to those on the cusp of making finals and challenging for medals. Named in this category are:

Provides non-financial support to athletes in the 17-22 age bracket who have a possibility of making the Welsh team at the next Commonwealth Games and the potential to win a medal or achieve a top-eight finish at future Commonwealths.

All those supported at the Talent Development level will be considered for nomination for funding through Welsh Sports Aid. They are: