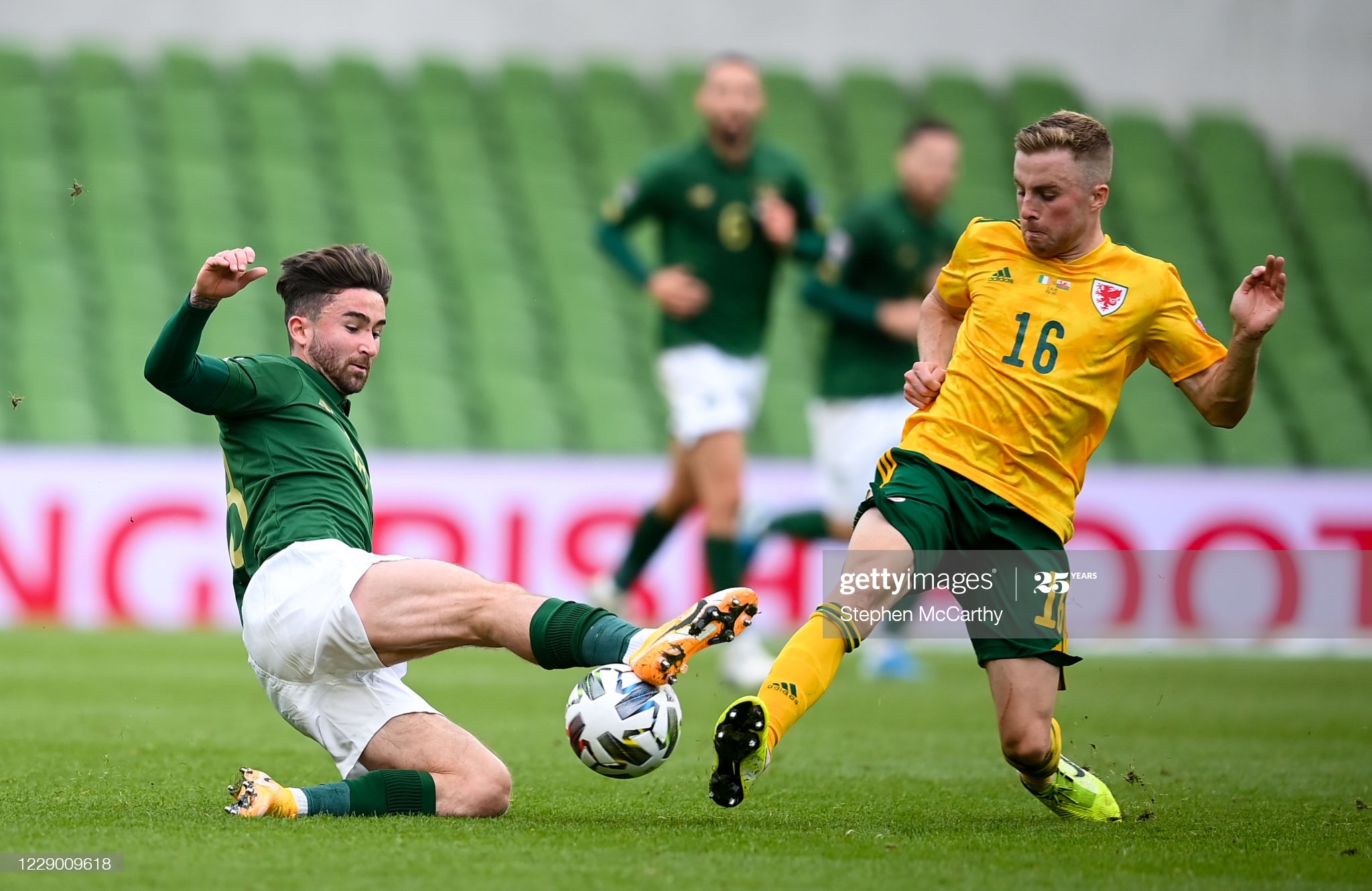 Midfielder Joe Morrell reckons joining the Wales gang at Luton Town will give him the game time he is craving.

The 23-year-old will join up with fellow internationals Rhys Norrington-Davies and Tom Lockyer as well as manager Nathan Jones after making the permanent switch to the Hatters.

“I have been at Bristol City for a long time, had plenty of ups and downs and played a few games, but maybe not as many as I would have liked,” said Morrell.

“For me, it’s football at the end of the day. You have to go and play and hopefully I’ve got the opportunity to do that here with a Welshman as manager and a few Welsh players here too!

“It takes a good football club for me to leave Bristol City and I feel like I’ve certainly got one here, that is for sure.”

Morrell signed a professional contract with the Robins in 2012, making his debut the following year in a 2-1 Football League Trophy defeat against Wycombe Wanderers.

The Ipswich-born player had loan spells at Cheltenham Town, scoring against the Hatters, and then Lincoln Town last season playing 29 games before the COVID-19 suspension.

“Obviously it was a difficult decision for me to leave the club I have been at for 11 years and where I came through the academy,” added Morrell.

“It was always going to take a fantastic opportunity for myself to leave Bristol City and I feel that is what I’ve got here with Luton. I’m really excited to be here and get started.