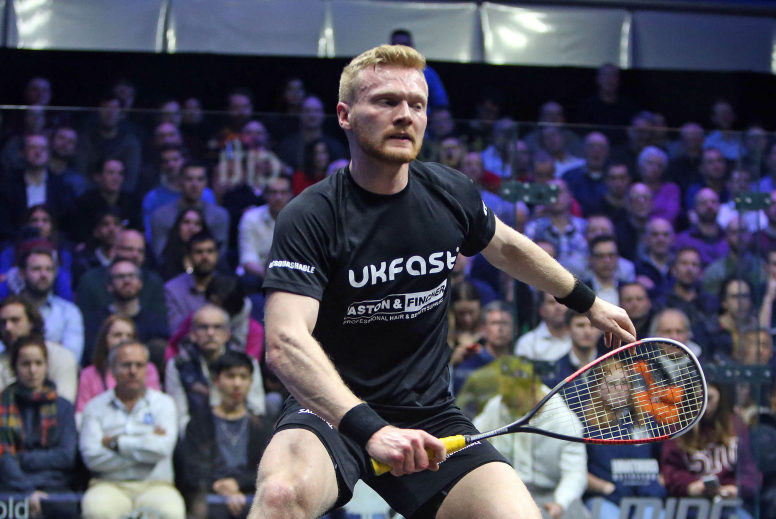 Joel Makin swept into the second round of the Manchester Open as he made a winning return to the court.

In his first game for six months due to the COVID-19 disruption, Makin saw off England’s Tom Richards 3-0 in 50 minutes.

The PSA World Tour is making its long awaited return for the silver event after the professional game was suspended by the crisis caused by the virus.

The tournament, originally scheduled for May 2020, is behind closed doors and is following strict protocols.