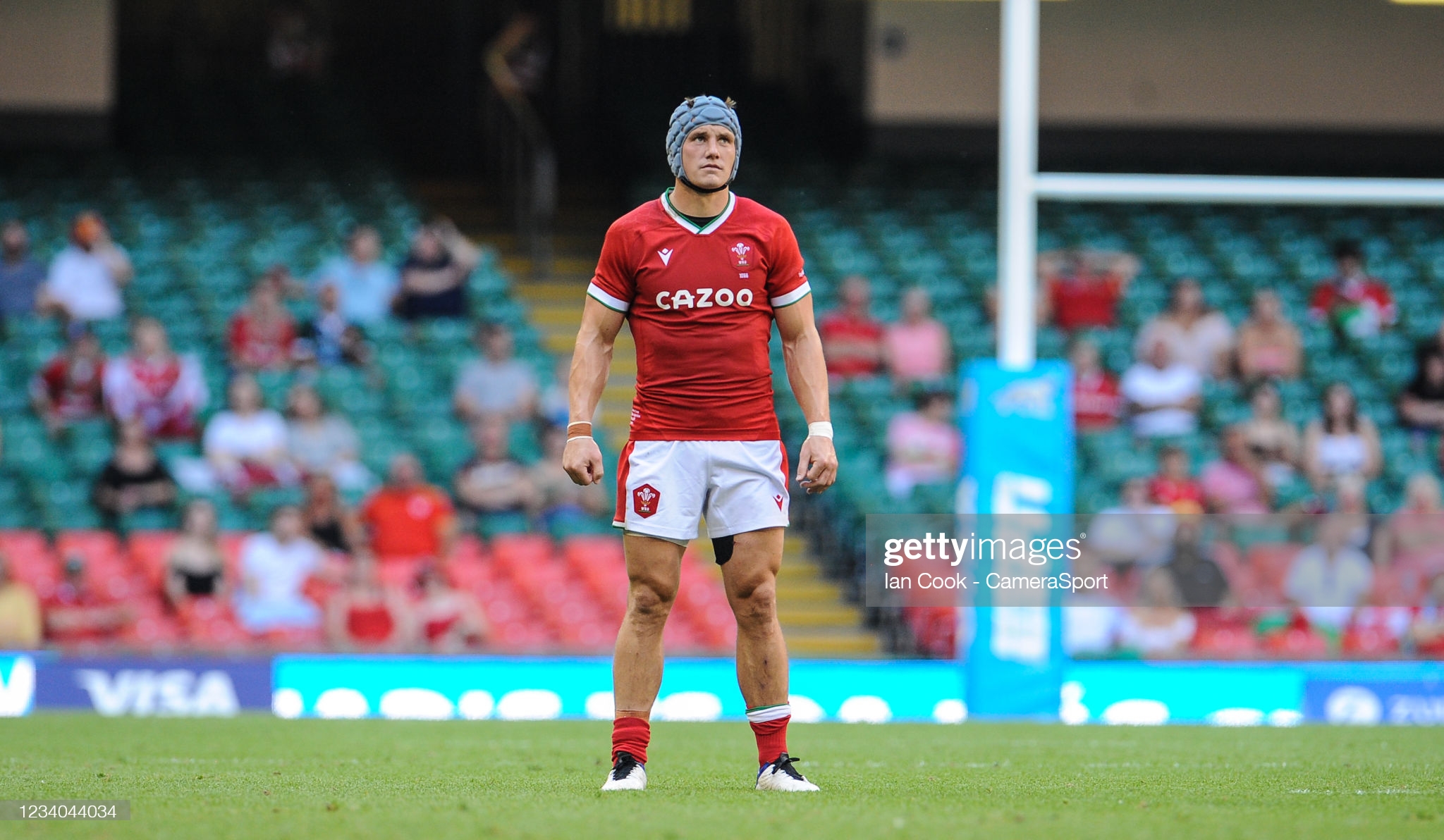 Jonathan Davies wants to get back on the big red bus.

The Wales and Scarlets star can’t wait to tackle rugby’s southern hemisphere superpowers this autumn, but the biggest thing he is looking forward to is playing in front of a full house at the Principality Stadium once again.

The world champion Springboks, New Zealand, Australia and Fiji are all due in the Welsh capital this autumn and Davies, who captained Wales during the summer series against Argentina, says the players are relishing the chance to face the world’s best.

But there is one thing in particular he is waiting to savour once more if he gets the chance to edge even closer towards the 100 Test mark both overall and for Wales.

“One of the best things about being a professional rugby player is getting the bus into the Principality Stadium and seeing all the fans and all those red jerseys,” said Davies.

“I just hope I get the opportunity to do that again this autumn and to be out there when the fans sing the national anthem. I’ve struggled massively with not having crowds at matches and last season was one of the most difficult anyone’s been involved in.

“We’ve got four extremely difficult games, but we want to test ourselves against the best. They’re definitely four of the best teams in world rugby and that’s exciting.

“There is going to be pressure on us to perform from the fans, but we’ll enjoy that pressure. There’s no place like the Principality Stadium when it’s full.

“I’ve been fortunate to play in front of big crowds in big games here and to see the fans coming back is really exciting. I hope the Welsh public will be excited about the autumn as well.

“We’re the Six Nations champions and the work Wayne (Pivac) and the coaching staff have done will put us in a good position to compete this autumn.”

Davies is still currently on his summer break and confesses not to have got involved in the complexities of the new laws that will be in place when he first returns to action with the Scarlets next month.

But what he is promising is an action packed autumn in which he wants Wales to continue on the upward curve on which they ended the Six Nations earlier in the year. Having full-houses will also add an extra spark.

“You know it’s show time when you drive into the Principality Stadium and see the crowds on the streets. That’s when you get that little bit of extra adrenaline,” added Davies.

It’s going to be a huge Autumn for Wales, with tickets now on sale! 🇳🇿🇿🇦🇫🇯🇦🇺

There’s a long history between us and our opponents, as these jerseys from our first meeting against the 1905 @AllBlacks show.

“Even in the summer, when we had 8,000 people in the ground, it made a huge difference. Multiply that by 10 nearly and it’s going to be special.

“Teams have tried to create their own atmosphere at matches during the pandemic. If you start well and perform well, you get that buzz around the squad.

“But I think some people were trying to over-think it as well. Certain teams would turn up with 14 or 15 travelling reserves just to create a bit more noise and their own atmosphere.

“You have a job to do and if you perform and execute your role, that buzz comes naturally. You have to feel sorry for the boys who had their first caps behind closed doors.

“They’re going to have to get used to the noise created by a full house – sometimes you can’t even communicate with a player who is a few metres away. It’s going to be a great experience for us all having Test rugby back to normal.”