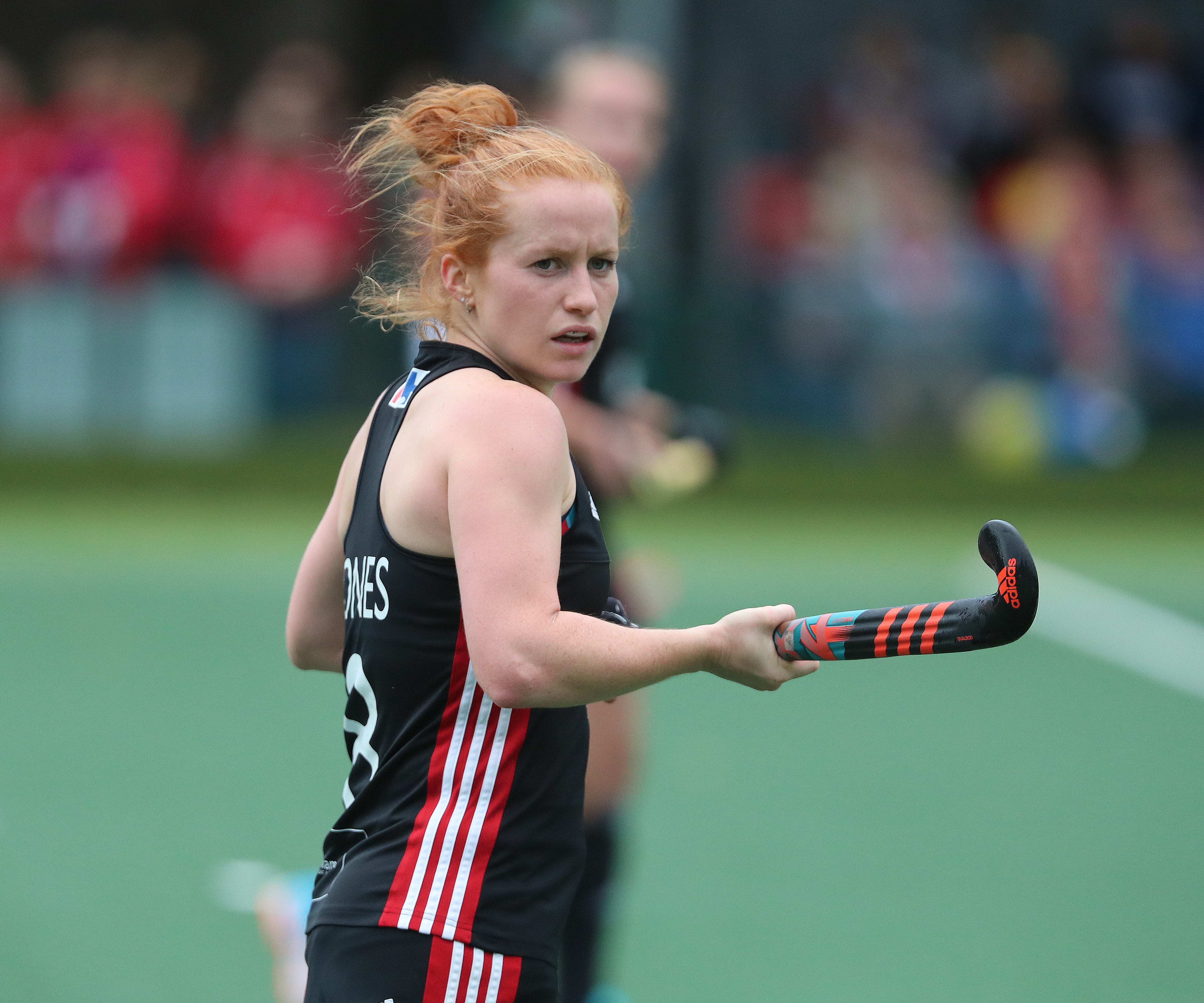 Sarah Jones has been included in the GB squad that has headed to Japan as part of their preparations for next year’s Olympic Games.

The Cardiff-born midfielder was a regular member of the squad for the recent Pro League matches where she took her cap tally to 21.

Jones, who plays club hockey for Holcombe along with several Wales and GB team-mates, has also made 91 appearances for Wales, including two Commonwealth Games, although GB commitments meant she missed last month’s FIH Series finals in Valencia.

The climate and conditions in Tokyo are set to be the most extreme for an Olympics in recent memory, and this trip is an important step for the squad to become as accustomed as possible to the heat, humidity and culture in the Far East.

Great Britain women’s Head Coach Mark Hager commented, “The main reason we’re going out to Japan is to get acclimatised to the heat to see what it’s like at this time of year with the humidity. Probably the biggest thing is when you get 90 per cent humidity, the girls aren’t used to that so to get that experience that will be fantastic.

Performance Director Ed Barney said, “We’re delighted to be heading out to Hiroshima. It will be an invaluable trip for us as we continue with our planning and preparation for 2020. We’re hugely grateful for the support from Hiroshima City Council. The squad are thoroughly looking forward to the training, competition and experiencing the local culture.”

Whilst in Hiroshima the squad will visit the Hiroshima Peace Memorial Park.

For the women’s and men’s teams there are two routes to Olympic qualification from here; either for England to win the EuroHockey Championships in August, or for Great Britain to then win a two-legged Olympic qualifier at home at the end of October / start of November.

The Tokyo 2020 hockey tournament is scheduled to begin on Sat 25 July 2020, with men’s finals on Thu 6 August and women’s a day later. Currently only hosts Japan have qualified for the men’s and women’s events