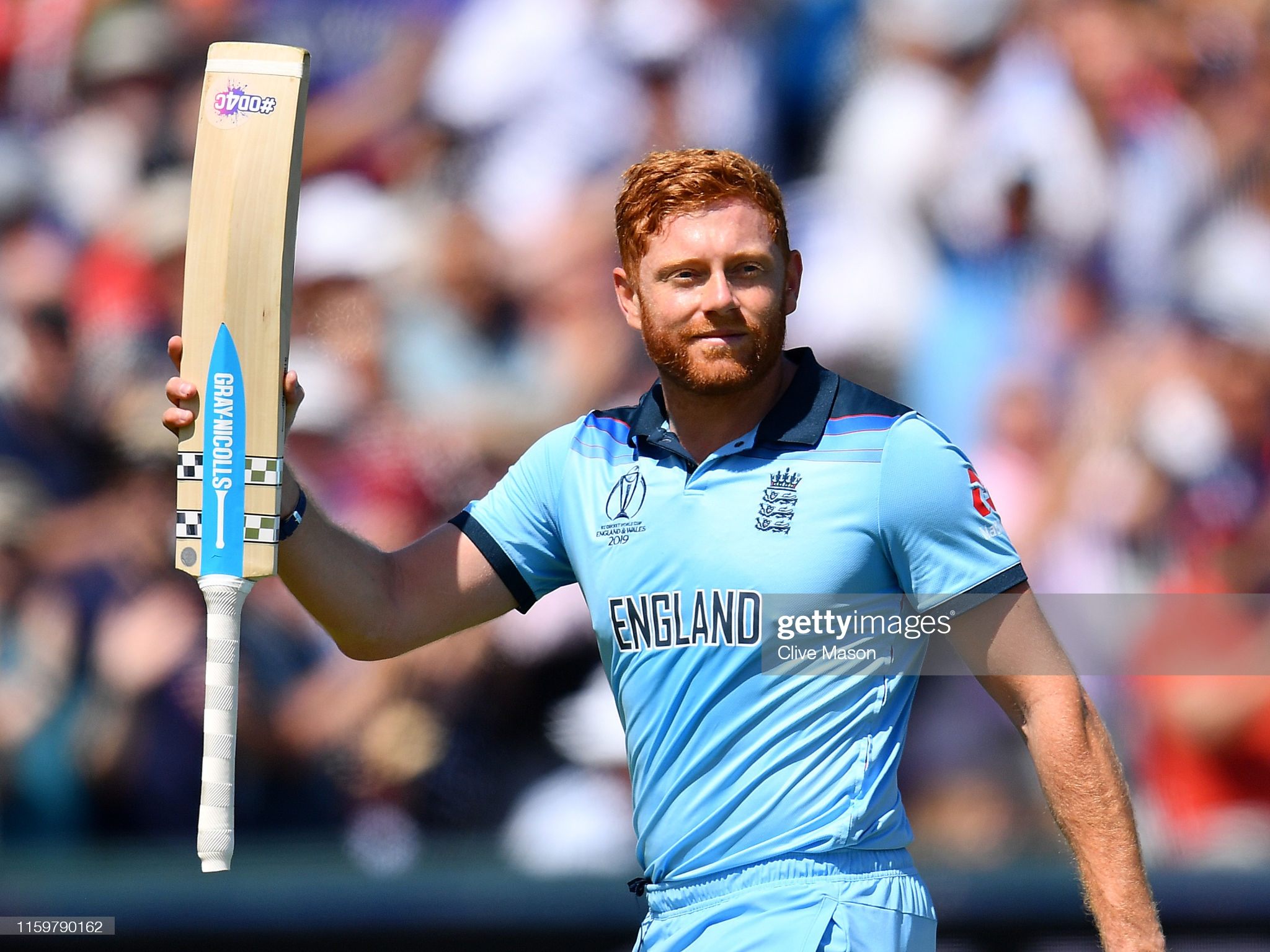 Jonny Bairstow believes he and Kieron Pollard can ignite Cardiff this summer when they team up in an exciting Welsh Fire side for The Hundred.

Bairstow is set to be a key man for England for the rest of their winter, but will play for Welsh Fire at Sophia Gardens later this year alongside fellow England internationals Ollie Pope, Tom Banton and Liam Plunkett.

West Indian big hitter Pollard and Australian seamer Jhye Richardson have been confirmed as the overseas players following the conclusion of the draft selection process.

“The numbers and experience Kieron brings from playing in competitions around the world is huge,” said Bairstow.

“Combined with the dimensions of the ground at Cardiff it should make for an interesting spectacle in terms of bowling at him!

“There are a lot of guys who can have a huge impact throughout the squad. I can’t wait.”

Welsh Fire is one of eight new teams taking part in The Hundred, a new 100-ball competition that is designed to throw open cricket’s doors to everyone.

Boasting world class men’s and women’s players, it will take place this summer and feature eight city-based teams from Cardiff, Birmingham, Leeds, Manchester, Nottingham, Southampton and two in London. It will be screened live by Sky and the BBC.

Welsh Fire’s women’s side will compete on an equal footing to the men and superstar Australian captain Meg Lanning will be part of their side.

Bairstow is back with England and targeting a revenge mission against India in Ahmedabad after benefiting from what he believes was a vitally important break at home.

Bairstow was rested from the first two Tests of the India tour after impressing in Sri Lanka earlier this year. His return to the United Kingdom was part of the England & Wales Cricket Board’s decision to look after their players and ensure they don’t spend too long in the Covid-19 bubble environment.

England head coach Chris Silverwood is expected to bring Bairstow back into his side for the third day-night Test with India which starts on Wednesday morning. The series is currently level at 1-1.

“Being in the bubble is tricky, but being able to get home, have 10 days there, and to refresh and see loved ones was huge,” said Bairstow.

“It’s not about desire because the desire is always there whether you’re absolutely shattered or not.

“The last thing you want is for anyone to get to that stage because that’s when injuries happen.

“That’s the whole reasoning for allowing people to have days at home and to have that mental refresh. It’s not easy on us out here, but it’s also not easy on people’s families back home and for those who have young kids and elderly parents.

“All over the country there have been people speaking about what the pandemic has done to their mental health. Having a more proactive approach, especially when you’re in an environment that isn’t like your usual one, is a good thing.

“By that I mean the food might not the be the same as you eat at home, you might not be able to go out for a walk in the countryside, or your bed might not be the same. Those are little things, but together they add up to a big thing.”

Bairstow believes it’s important the players are well looked after and is ready to fire this week.

“It’s a pink ball Test match in the largest stadium in the world,” he said. “I think there should be around 50,000 in and it’ll be the first time I’ve played in front of a crowd if I do get the nod.

“The squad has not been announced as yet. I’m always hopeful so we’ll wait and see. With the crowds being back in Chennai the lads said it was amazing to play there.

“It’s brilliant to be back playing in front of the Indian fans because they are fanatical about the game.

“I think it was about 17 days in total I was away for. Sri Lanka and India are similar sub-continent conditions. It’s important to call on the experiences you’ve had previously.

“This will be my third Test tour of India although I must admit I haven’t played with a pink ball here before. Fair play to India, they played well in the last Test. Rohit Sharma played a tremendous knock in the first innings and in many ways, it was a game changing knock.

“There will definitely be a desire to bounce back in this pink ball Test.”

* Jonny Bairstow will play for Welsh Fire in The Hundred this summer. For more information go to https://www.thehundred.com/