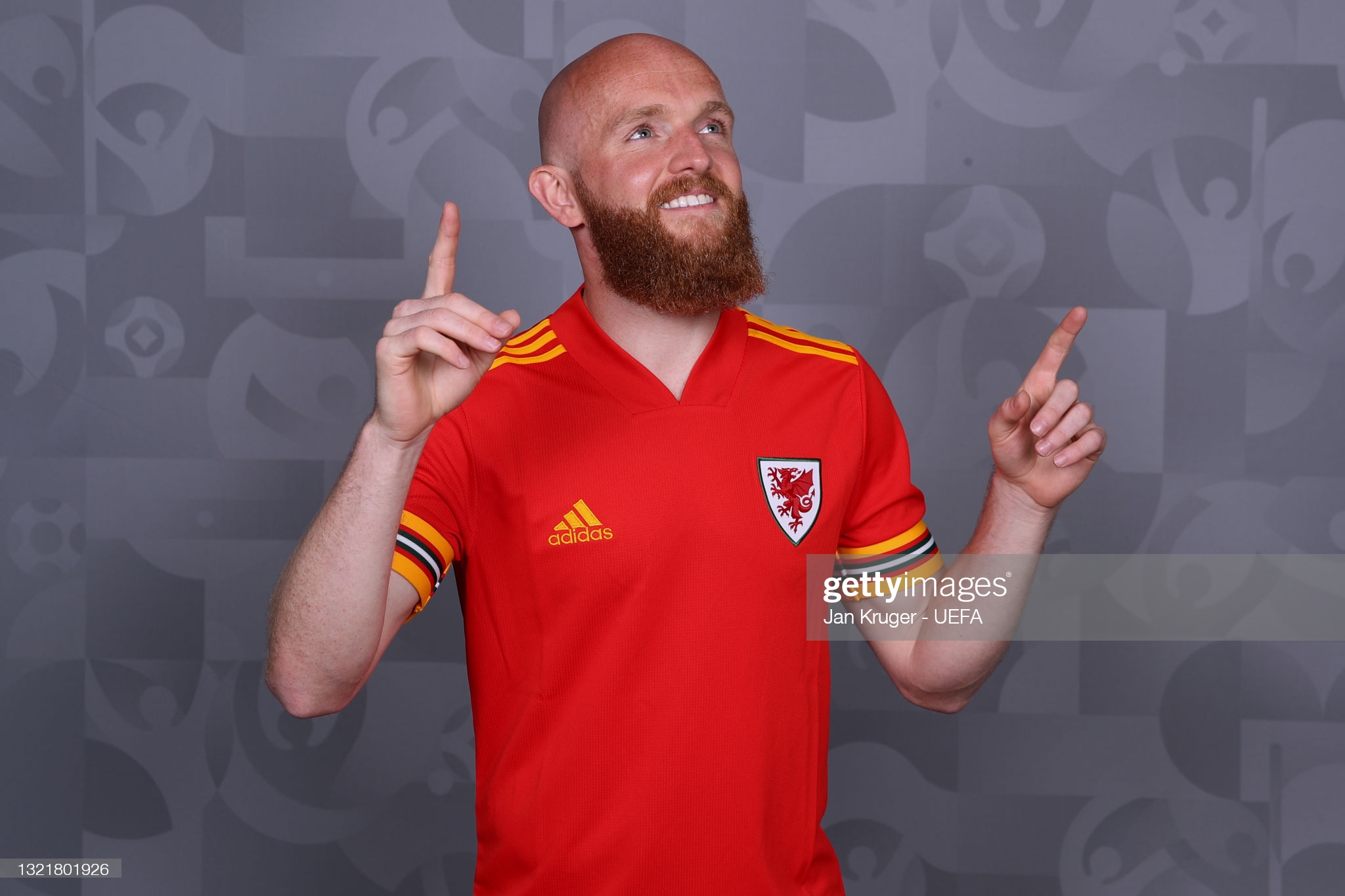 Jonny Williams insists he will not be affected by speculation about his future as he prepares for yet another historic European Championship campaign with Wales.

Williams, 27, was released by Cardiff City despite only joining the club from Charlton Athletic on deadline day in January.

With his club future uncertain, speculation has been rife about his next steps following the conclusion of this summer’s tournament.

However, having already been in this position before as a player, Williams is clear that he’s been in the game long enough to experience the ups and downs of being a professional footballer.

“Originally, I thought I was staying so it came as a surprise to me,” said the former Crystal Palace star.

“At the same time, football doesn’t surprise me.

“I’ve been in the game for 10 years and experienced a lot of ups and downs, so I can take it on the chin and move on.

“I’m a free agent and I’ve been in this position before, I’ll just keep fighting and trying to enjoy my football, wherever that might be. “

With just one league start to his name since his arrival at the Cardiff City Stadium in late January, his release wouldn’t have been a shock to many Bluebirds supporters given his recent contribution to Mick McCarthy’s side.

But after reports around his City career being extended earlier this month, the midfielder was left shell-shocked by the news that his time with the Bluebirds was coming to an end this summer.

“I’m not sure, I wasn’t completely told what happened,” he explained.

“Someone’s taken the decision so that’s that and I move on.

Jonny Williams scores his first goal for Wales with a stinking finish 🔥 pic.twitter.com/LMVRz2ZK9W

“It was disappointing how it panned out at Cardiff because I was excited about the move.

“I thought I did well when I got the chance but just didn’t quite get the rub of the green with team selections and stuff.”

Williams is among seven others to retain their place in this summer’s Euros squad – with Ben Davies, Gareth Bale, Aaron Ramsey and Wayne Hennessey among the others in the squad who are likely starters for a second successive tournament following their exploits in France five years ago.

Chris Coleman’s side returned as national heroes with thousands of people lining the streets after progressing to the semi-finals in their first appearance at a major tournament for 58 years.

Now, Williams and his teammates have the chance to do it all over again in Baku this summer, and the box-to-box player insists that his side get off to another important start – mirroring the success of Wales’ opening group encounter against Slovakia in 2016.

“It’s massive. Switzerland are a team we think we can beat, and we can look at all three games thinking we can win all of them,” he added.

“We’ve got a tough group with three tough teams but, like five years ago, it’s so important to start well and that sets you up.

“Five years ago, you could see what it meant to people that we were just there and to win was special.

“I’m ready to play a part in any way I can in this tournament. I’m excited. We can’t wait to get started.

“A small part of me thinks you have to be careful, especially in friendlies, as I’m out of contract,” said Williams, who was the victim of some poor challenges during Saturday’s goalless warm-up draw with Albania.

“There’s time when it’s been unneeded for tackles to be flying in, as it’s not really aimed at the ball.

But come the Euros that all goes out of the window. What’s at stake is so high and it’s all in.

“It’s no time for holding back and you give it your all. It’s massive that we start well.”