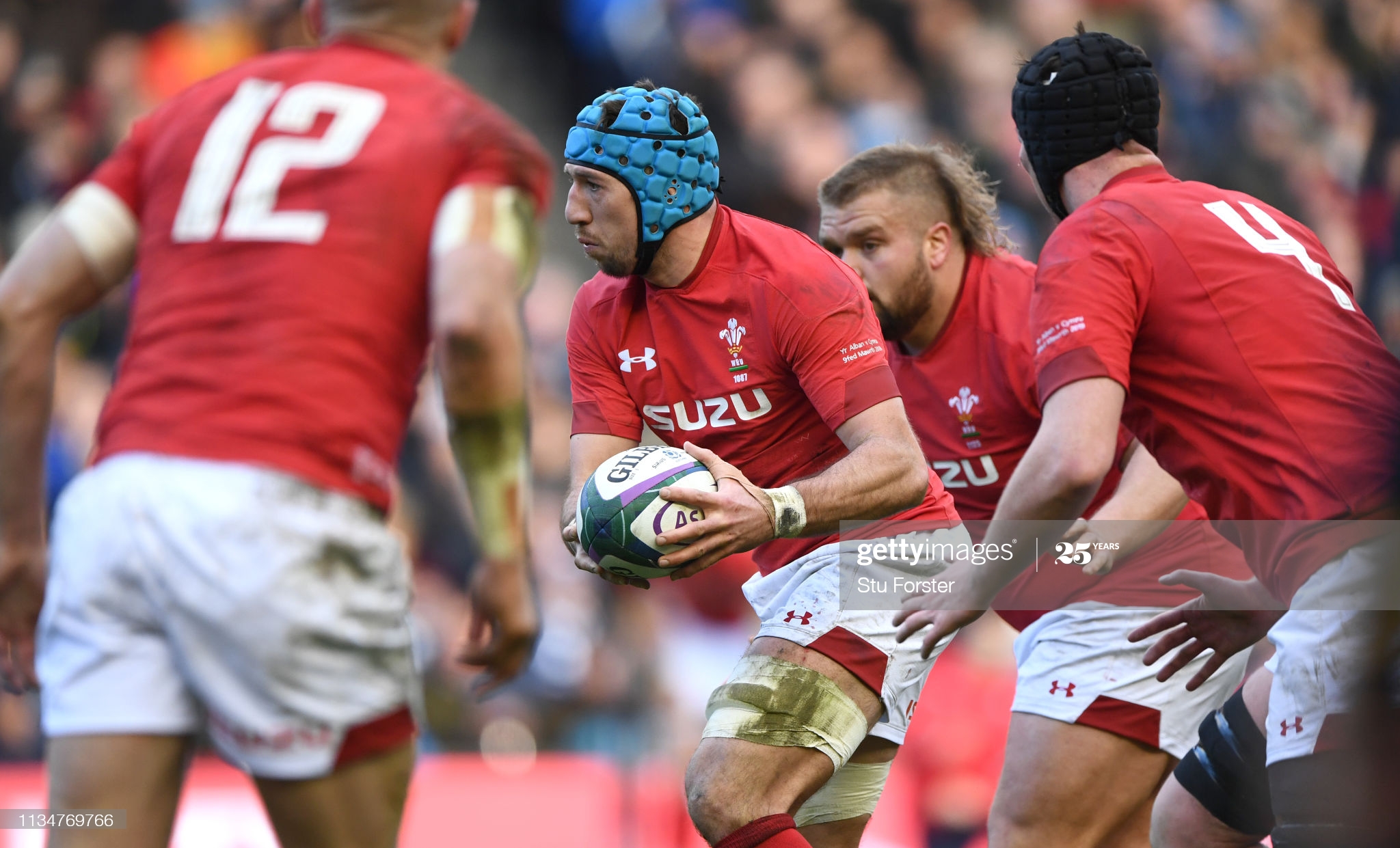 Captain Justin Tipuric believes that there are plenty of opportunities up for grabs when Wales’ new boys aim to end a six-match losing streak against Georgia on Saturday.

James Botham, Kieran Hardy and Johnny Williams all make their debuts and are part of the 13 changes Wayne Pivac has made to the side that lost to Ireland.

Callum Sheedy makes his starting debut and his Bristol teammate Ioan Lloyd could earn his first cap from the bench in Wales’ second game of the Autumn Nations Cup.

“There’s so much potential and quality still in the team. It’s about enjoying it and letting the boys express themselves in the right way,” said Tipuric.http://

A special surprise for the newly capped @sheedy95 😉

“It’s unbelievable, the amount of quality out there. The players coming in have been tearing it up all year with their clubs. It’s just about us all gelling as a team. That’s going to be the biggest thing on the weekend.

“You see boys in training getting excited and there’s a lot of energy. Some of the training has been excellent and there’s been a lot of buzz amongst it all. It’s just about keeping them calm and doing it in the right situations.

“No-one likes losing and it’s tough when you do lose. We have an opportunity on the weekend where there’s a few new, fresh faces to put that hand up for the England game.”

Tipuric has been handed the captain’s armband as his Ospreys teammate Alun Wyn Jones is rested, but the flanker – who has led Wales before – is wary of the threat Georgia will pose.

Despite a comfortable win in the 2019 Rugby World Cup over their European rivals, Wales struggled to put them away back in 2017, holding on to win 13-6 in Cardiff.http://

“If they get confident and they get a few driving mauls going, they’re a different animal. We need to make sure we start well and attack them with our set piece and not let them do all the attacking.

“We can’t just expect a win is going to come or someone will just make something happen, we’ve got to go out there and start with a bang.

Georgia’s 40-0 defeat to England last week means both teams will be looking for their first win in the competition in Llanelli on Saturday evening.