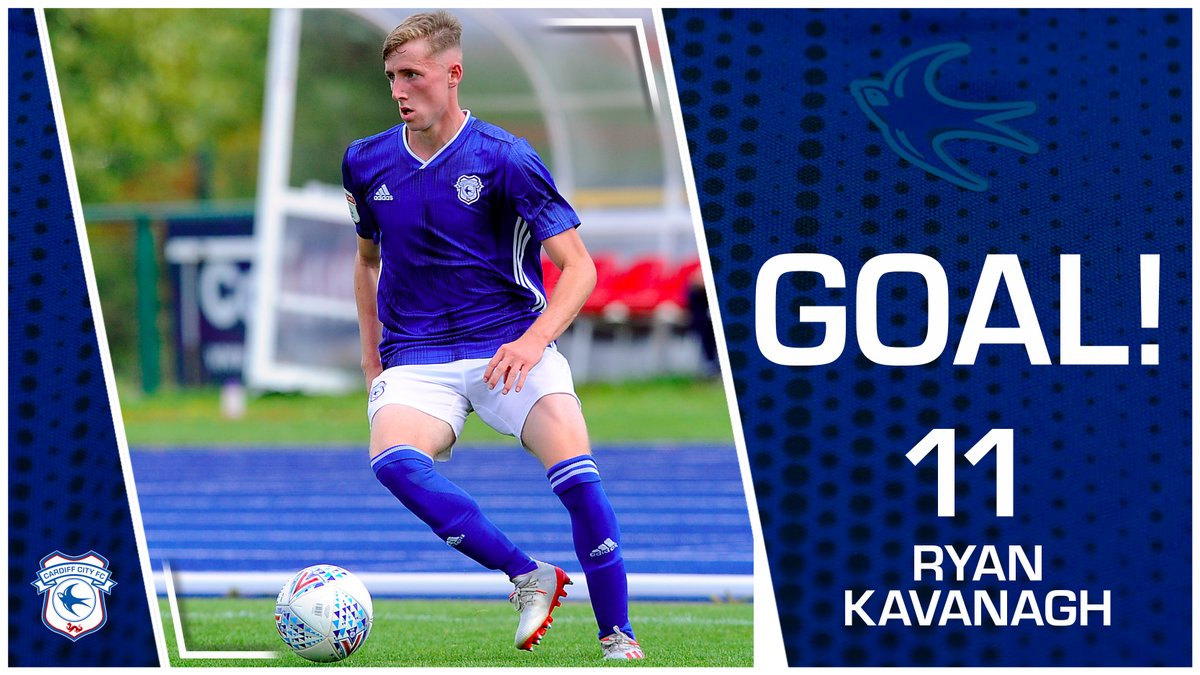 Cardiff City U18s led twice against hosts Bristol City at the SGS Wise Campus, but they eventually went down to a 3-2 defeat following a last minute winner.

‘Kavs’, a dynamic, athletic box-to-box player, shone for Cardiff through the middle. He has been in Cardiff’s Academy since the age of seven.

Kavanagh fired the Bluebirds ahead from a Rubin Colwill cross two minutes before half-time, while 16-year-old Prince Henry, the cousin of former Liverpool, Chelsea and Manchester City forward Daniel Sturridge, equalised on 55 minutes.

Cardiff regained the lead when Kavanagh struck on 75 minutes, stabbing the ball home from close range at the back post, but Will Gould netted the Robins’ second goal three minutes from time.

The visitors were edged out when Thierry Swaby struck with an injury time winner.

Cardiff City’s next PDL under-18 match is against title-chasing Watford at Cardiff Sports Campus on Saturday, February 15 (11am).