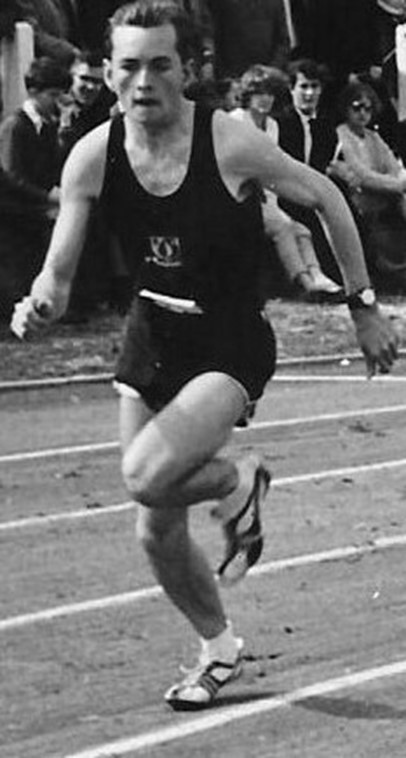 Ken Bennett was a fine middle-distance runner who became leading official with Cardiff and Swansea clubs.

Former Wales international runner and leading official Ken Bennett has died after a long illness. He was 77.

Bennett was a key member of the Birchgrove Harriers team in Cardiff which dominated middle-distance running in the 1960s.

In 1966 he finished runner-up to Tony Harris – the first Welshman to run a mile in under four minutes – in the Welsh championships 880 yards.

The previous year he was a member of the Birchgrove team that took the inaugural AAA (UK) 4 x 1 mile title with team members Bernie Plain, Bill Stitfall and John Godding.

As well as being a fine athlete, Bennett also made a huge contribution to Welsh Athletics as an organiser and official.

He was a member of the Birchgrove development committee which produced a report which recommended the amalgamation of the then two Cardiff clubs – Birchgrove and Roath – to form Cardiff AAC in 1968.

Cardiff AAC went on to become Britain’s top club by winning the British league title for three successive years between 1972 and 1974.

On retiring from competitive athletics, Bennett became track and field secretary of Cardiff AAC and then in 1974 general secretary.

Bennett’s work then took him to Swansea where he joined the Harriers, playing a significant role in the rise of the club – formed out of Cockett Boys Club in 1962 – in becoming a member of the British League.

A fitting accolade to his sterling service to Swansea Harriers came in 2012 when he was chosen to carry the Olympic Torch on the last leg of the stage into Swansea to light the flame in a ceremony in Singleton Park.