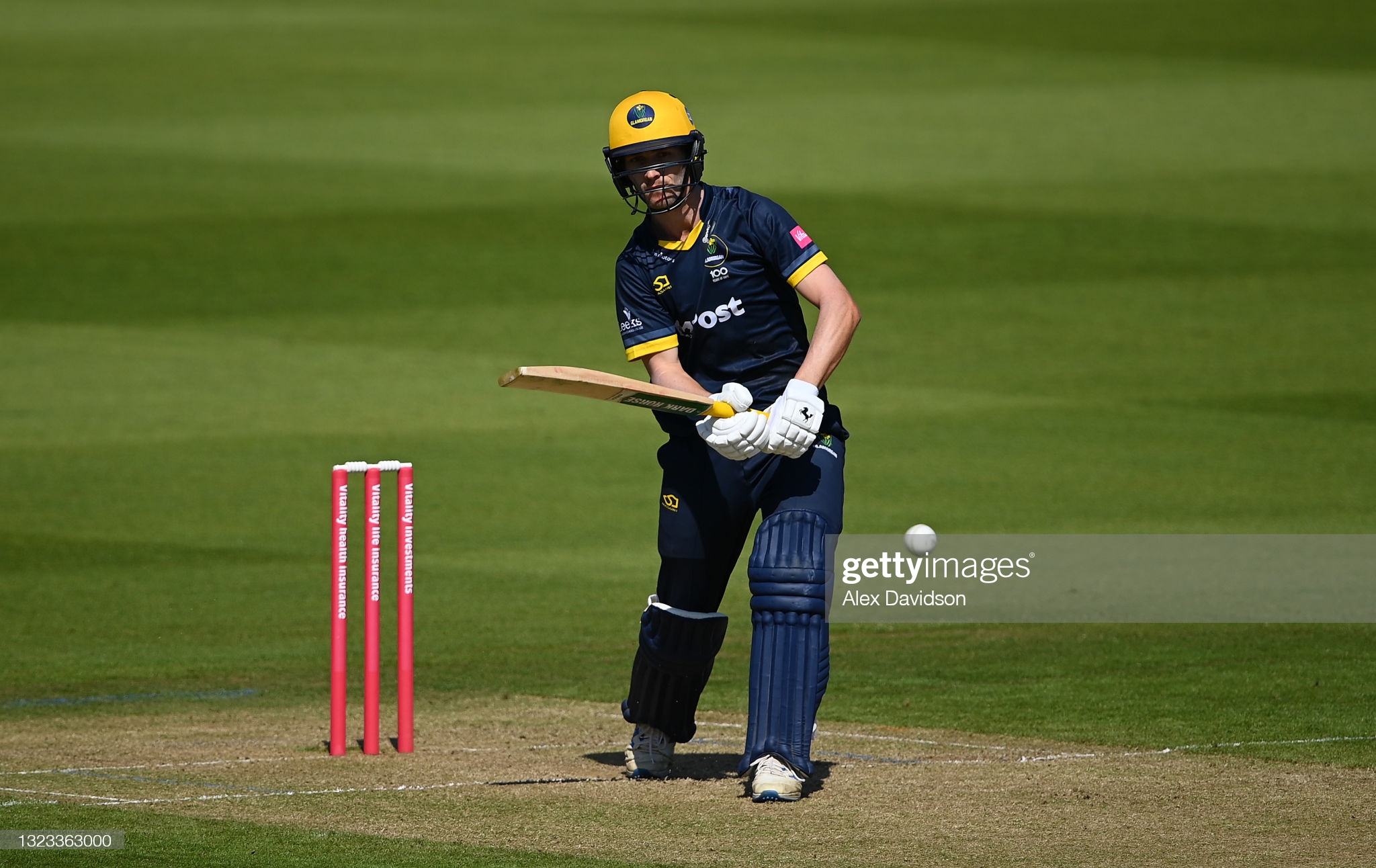 England duo Zak Crawley and Sam Billings made their second appearances for Kent after returning from international duty as their team sealed a 40-run Vitality Blast win over Glamorgan in Cardiff.

Crawley and Billings – both part of the England squad beaten by New Zealand at Edgbaston – made 15 and 30 respectively, but their bowlers did the business to defend a total of 144 for seven.

Two wickets each for Marnus Labuschagne, Prem Sisodiya and Dan Douthwaite put Glamorgan in control, but they were dismissed for just 104 as Labuschagne failed for the first time in the Blast.

Kent’s Matt Milnes was man of the match as he finished with five for 22.

Glamorgan head coach Matthew Maynard said: “We didn’t get any partnerships going at all in the innings. You get that sometimes in Twenty20 cricket. It was a slow start trying to momentum back but it never happened. It was a difficult wicket to bat on – both teams found that.

“It’s very disappointing. Some players in there are hurting because they know they have let themselves down tonight. You have to play on instinct in T20 cricket and that instinct was maybe a little bit off today.

“Maybe we didn’t commit to our strokes, but I thought Milnes bowled brilliantly and he took a good caught and bowled to dismiss Labuschagne who has been in great form for us. We can’t just rely on Marnus and Nick Selman, the other batsman are in the team to score runs too.”

Kent won the toss and chose to bat which thrust Crawley – who struggled in the Test series defeat by New Zealand – straight into action.

He was off the mark from the first ball of the innings, but his opening partner Daniel Bell-Drummond was immediately trapped lbw by Sisodiya for a duck.

Sisodiya strikes in the first over as Bell-Drummond goes without troubling the scorers! pic.twitter.com/jX7ezl1vdx

Sisodiya should have had a second when Joe Denly spooned the ball to mid-off. It was the simplest of catches for James Weighell who somehow dropped it.

Weighell made amends in the next over by dismissing Denly who again lobbed a catch in the air.
It brought Billings to the crease with Crawley.

Both men struggled to get going and Crawley went to the first ball of the seventh over, caught by Douthwaite off Sisodiya for 15 from 16 balls with just one four.

After a slow start Billings smashed Andrew Salter for two straight sixes. Both cleared Kiran Carlson who would have had a better chance of a catch had he been on the rope.

Labuschagne had Jack Leaning caught behind.

Billings followed him when he was bowled by Douthwaite leaving his team 77 for five.

Needing impetus, Kent were indebted to veteran Darren Stevens who hit Weighell for four and six from consecutive balls before he was caught by Selman on the cover boundary.

David Lloyd fell early in Glamorgan’s reply to Milnes bringing Labuschagne – on the back of three straight Blast fifties – to the crease.

Selman went in the fifth over to a smart boundary catch by Crawley as Glamorgan reached just 33 for two from their first six overs.

It soon got worse when Labuschagne was caught and bowled by Milnes for 22 and Colin Ingram followed in the same fashion for 17. It left Glamorgan needing 86 from the final 10 overs.

They didn’t get close with Carlson caught behind off Denly and the tail subsided to Milnes from there. Kent now have four wins from five Blast games.