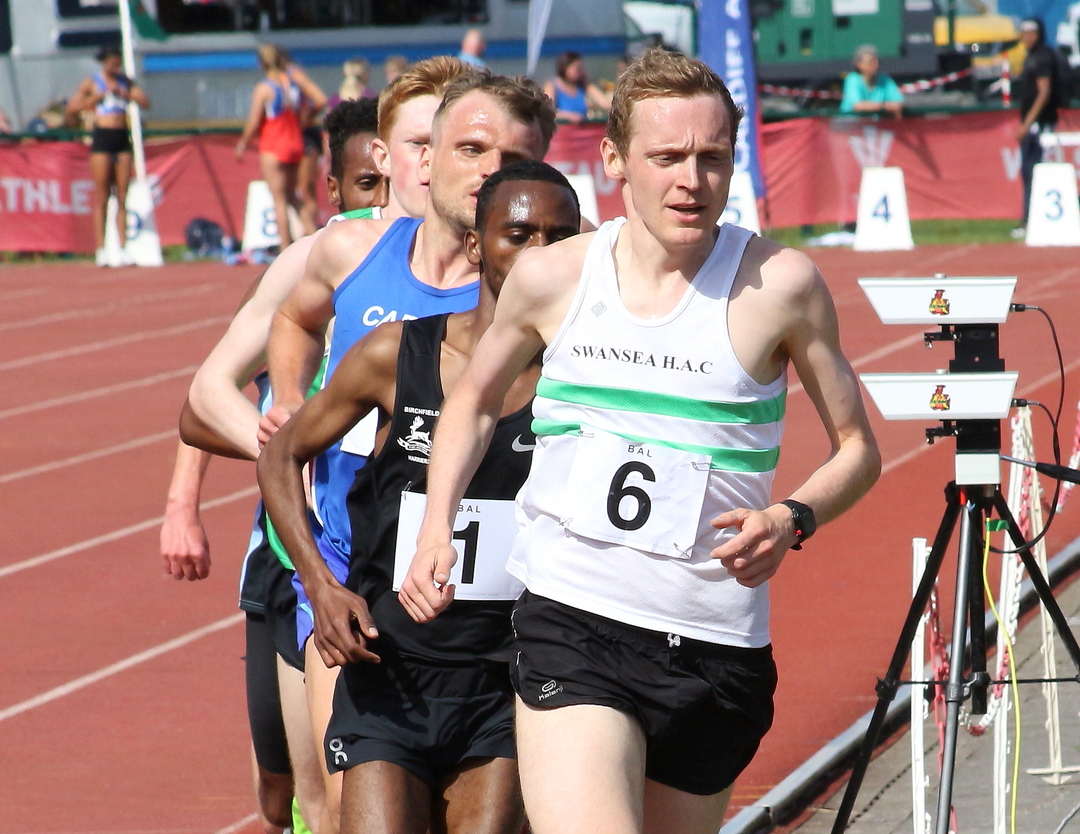 Multi-talented Welsh runner Kris Jones should be nicknamed Santa Claus because he certainly delivers the goods at Christmas.

Jones’ New Year’s Eve victory in the Nos Galan 5k race in Mountain Ash followed up his win in the Glynneath 5 mile race on Boxing Day.

The Swansea Harrier’s 2019 double is the third time in a row he has completed the feat of winning both South Wales festive running events.

Jones, who now lives in Scotland and also competes for Dundee and Hawkhill Harriers, certainly enjoys his visits home during the Christmas period.

The following year, he broke the tape on Boxing Day in 23.46 before registering 14.19 in his New Year’s Eve success.

And now he’s done it again.

On Boxing Day, he clocked his quickest ever Glynneath time and equalled the fastest 5K time in the UK this year with 23.43.

Jones, who has represented Wales on the road and track as well as Great Britain at cross country and orienteering, finished two minutes ahead of his nearest rival.

Then, on New Year’s Eve, he beat a high quality field including former Welsh cross country champion James Hunt and fellow Cardiff Athletics team mate Ciaran Lewis, to win in a time of 14.29.

Jones’ wins were among a number of excellent performances by Welsh athletes over the Christmas period.

The women’s race at Glynneath saw Cardiff Athletics’ Lucy Marland win in a big personal best of 28.03, ahead of Swansea Harrier Alaw Beynon-Thomas.

Marland was also third in the women’s race in Mountain Ash, which was won by Brecon’s Issy Morris, who produced a massive personal best to win in 16.43 ahead of Menai’s Anna Bracegirdle, who also enjoyed a big PB of 16.48.

The Mountain Ash event also saw a return to competitive racing for Wales and Great Britain international Dewi Griffiths, who has been sidelined since July of last year, resulting in him missing the World Athletics Championships in Doha having been selected to represent GB in the marathon.

The Swansea Harriers’ 15th place in a time of 15.18 was well outside his best but was a hugely encouraging step in the right direction for the New Year after what has been a difficult six months.

The 2017 World Athletics Championships marathon competitor clocked 28.41, to register his third PB of 2019 to go with those set over both the half marathon and marathon distances earlier in the year, which bodes well for the coming 12 months.