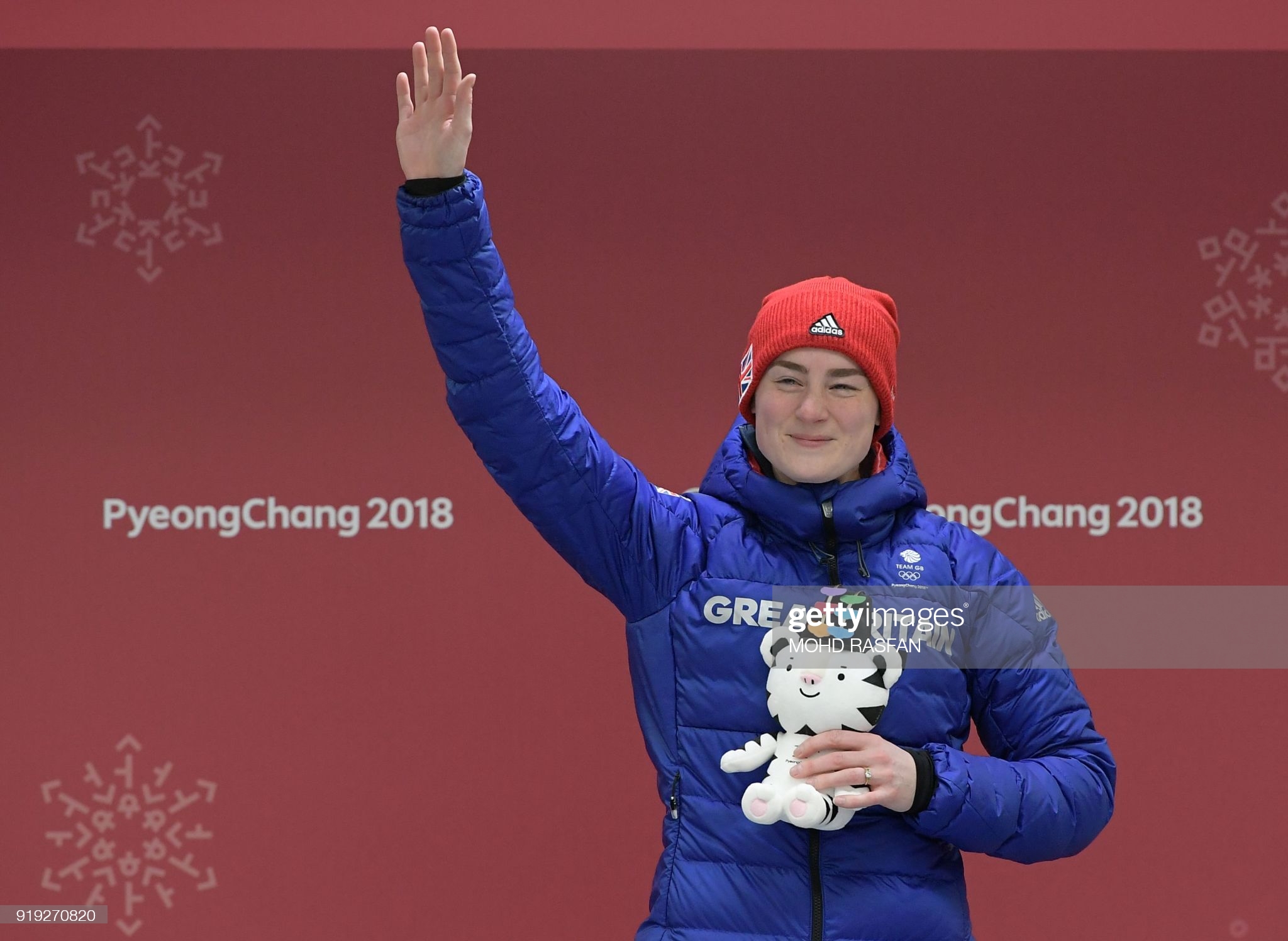 The Wrexham-born slider is part of a six-strong GB squad for the championships in Altenberg as the clock continues to tick towards next year’s Winter Olympics in China.

Deas leads the women’s effort three years after she made history by winning bronze as Lizzy Yarnold struck gold in PyeongChang, becoming the first Welsh woman to win a medal at a winter Games.

Congratulations to Laura and all selected, good luck next week! https://t.co/2JNuCNeml8

And while it is little less than a year to go before the 2022 Games, Deas can still remember the thrill of competing in South Korea three years ago.

“The opening ceremony was completely mind blowing,” said Deas, who stood by Yarnold as the reigning Olympic Champion carried the Union flag into the arena and just over a week later they were together again when the pair shared the podium after an historic double medal day at the Alpensia Sliding Centre.

“That’s the first time you truly appreciate where you are and what you’re doing. That’s when it hits you.

“Up until that point, it’s all about logistics and travel and training. But when you put all the kit on and walk out behind the Union flag, that’s when you think, ‘Oh my God, I’m at the Olympics and I’m representing my country – this is actually happening’.

“I’m looking forwad to hopefully being able to do it again.

“Being a year out from Beijing definitely makes it feel more real. I remember this time in the last cycle thinking I’m never going to be ready in a year! I then remember panicking at the end of 2017 that I wasn’t ready for it to be 2018!

“It’s really easy to get pulled in different directions and get distracted by things that aren’t that important when you really think about it.

“So sticking with the processes for the things that will actually make a difference over these 12 months is really important.

“I guess if I’ve learned anything from that experience it’s that you’re more prepared than you think you are.

“You can’t get overly stressed about it – you don’t want to get distracted by the noise but you just have to try and enjoy the experience because it goes so fast.”

But first for Deas are the World Championships where she will be joined by 2016 Youth Olympic Champion Ashleigh Pittaway and Brogan Crowley in the women’s event.

Deas finished eighth in her final World Cup appearance before the worlds in Austria last month.