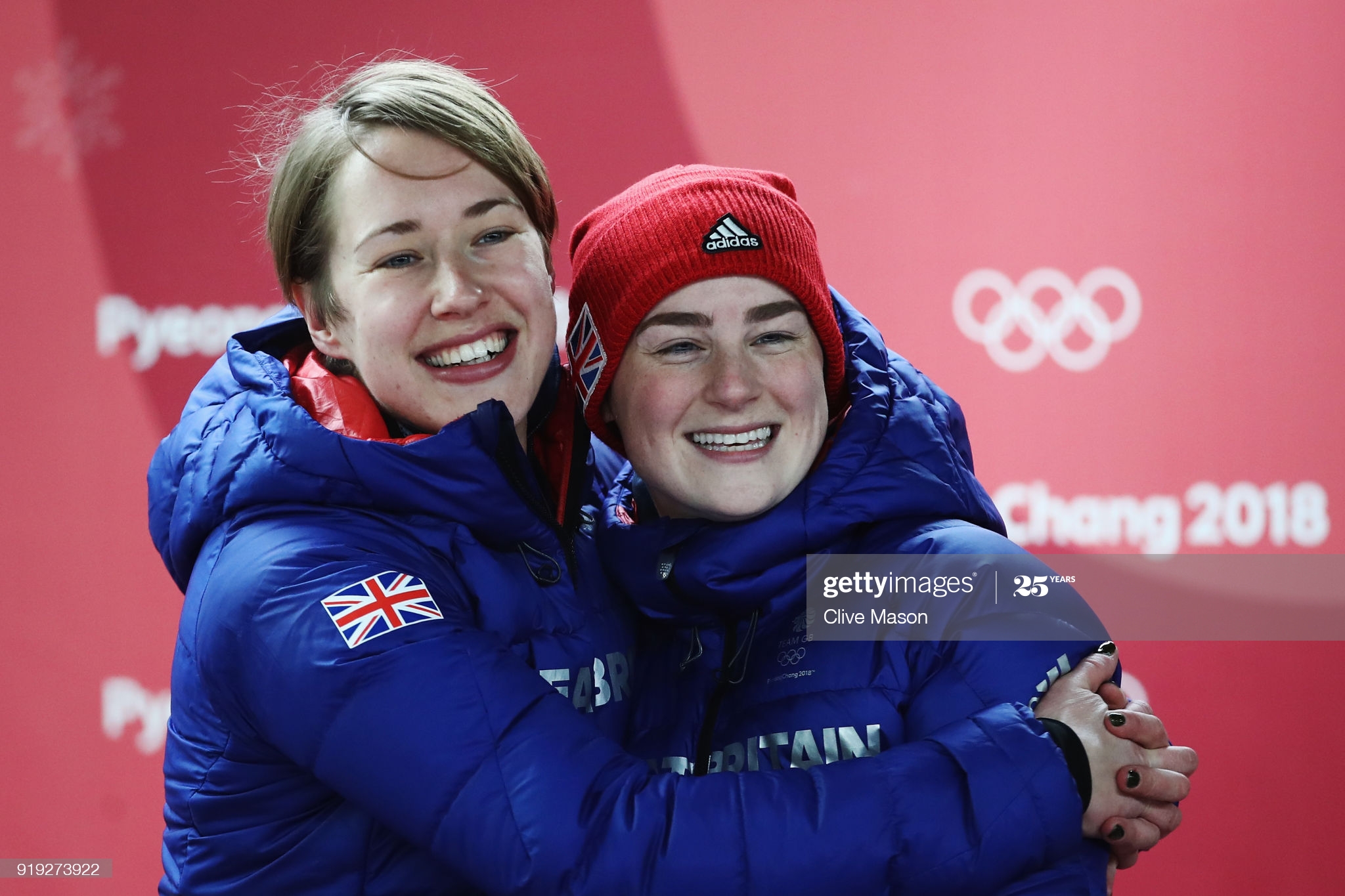 Wales’ 2018 Olympic bronze medalist Laura Deas is relishing finally being able to take the shackles off her skeleton.

The Wrexham-born ace begins her BMW IBSF World Cup season in Latvia on Friday in her first race for more than eight months.

Deas has not competed since finishing 11th in the mixed team event at the world champs in Altenberg, Germany last March having finished 19th in the women’s event.

“It’s always a long wait between the last race of the old season and the first one of the new campaign,” said the 32-year-old.

“But it’s felt even longer this time because of everything that’s been going on in the world.

“The coaching staff and the University of Bath did a great job in helping us to train as best we possibly could during the Covid-19 restrictions.

“But there’s definitely an even bigger sense of excitement to get back racing given that there’s been so much uncertainty over what might happen this season.

“We feel lucky to have the opportunity to compete and I think that’s made all of us even more determined to make the most of it.

“We’ve had a good few days of training since we arrived back in Sigulda on Friday and the aim now is to start the season strongly.”

Deas will be part of a six strong GB Skeleton squad competing in Latvia in a revamped schedule which has seen the planned North America races switched to Europe due to COVID-19 restrictions.

But the decision not to award ranking points for the new campaign presents a very different opportunity for the British team as they continue to build towards the next Olympic Winter Games in Beijing in just 15 months’ time.

With quota places for the 2021/22 season set to be awarded based on 2019/20 results, the coaching team have built the season around the best development options for individual sliders, rather than focusing simply on securing the results needed to keep GB’s place at the top table.

“Rather than selecting a squad that will race on the World Cup circuit and others that will race in Intercontinental Cup and Europa Cup competitions, it means we’re able to pick and choose who goes where throughout the season.

“While we obviously want to do as well as we can this year, our ultimate aim is the 2022 Olympics in Beijing and then the 2026 Games in Milan Cortina.

“The change in system this season allows us to plot the best path to success at those Olympics.

“That means our best athletes will be given a bespoke programme to help them arrive in Beijing with the best chance of winning a medal and it means others will be given the chance to maximise their development by experiencing a wide variety of tracks and top-level competition early in their careers.”